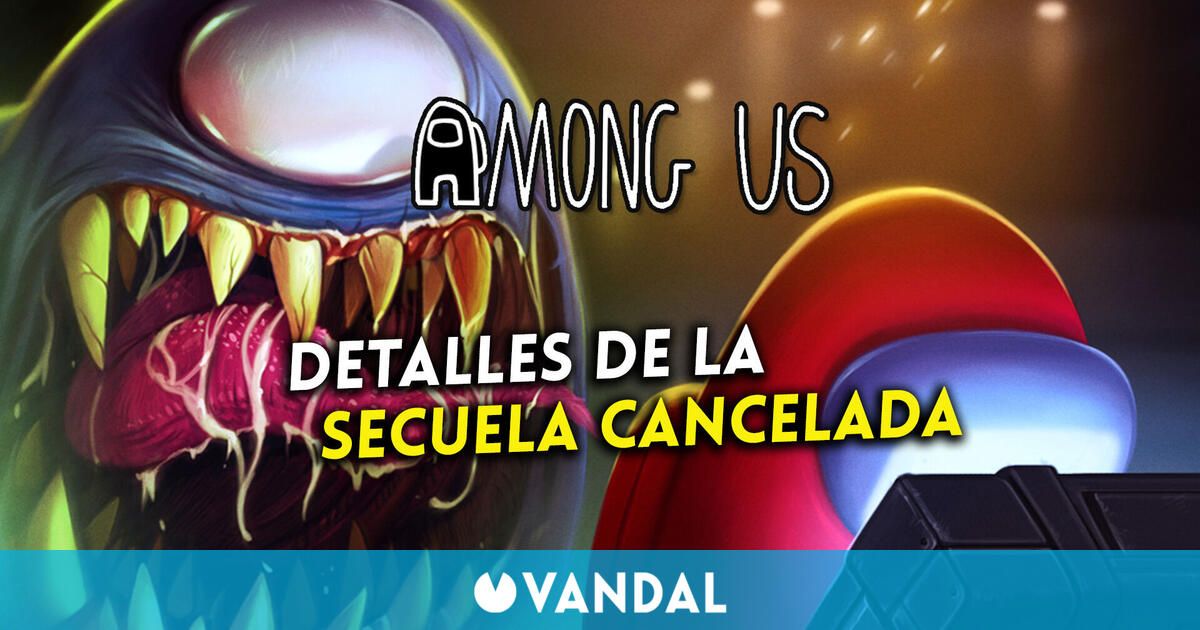 The dazzling success of Among Us during the year 2020 it was a case study. Innersloth’s indie had been released two years earlier, but it wasn’t until start of the pandemic of COVID-19 that millions of players They launched to enjoy their exciting games between imposters and crew members. Today, two years after that brutal rise in popularity, those responsible have spoken openly of the sequel they decided to cancel to improve the original work.

thanks to a recent AMA conducted a few days ago on Reddit by Innersloth we have been able to discover new details that have come to light for the first time on the canceled sequel to Among Us during the past year 2020. puffballco-founder of the studio and designer of Among Us, was asked by fans about what happened with Among Us 2 and what this installment was going to be like.

The intention with Among Us 2 it was “change the formula a bit” and include new mechanics.

“There are tons of things that were left out”explained Puffball. The team’s intent with Among Us 2 was “change the formula a bit”. Apparently, the developers intended the game include new mechanics how to pick up objects “require the impostor to use a weapon to kill”. Puffball also indicated that the game will have bigger maps than the first delivery, although all these changes “they would have made the game a lot more complicated“admitted the developer.

Among Us 2 it was just in the planning phase when it was cancelled.

Still, when fans asked Puffball how far came Innersloth in the development of Among Us 2 before it was cancelled, he replied that “I wasn’t very advanced, I just was in the planning phase“.

Another studio co-founder and programmer, fwfbadded to this conversation that “Development didn’t start at all, it was pretty much just being brainstorming about what it would take to make Among Us 2 interesting”. In addition, Fwfb added that “the roles they were a great idea” for the plans of the sequel, something that finally we have seen integrated on the original title through updates.

As we already know Among Us 2 was canceled at the time to focus on huge player base who had started playing Among Us during the pandemic. Innersloth decided improve base title so that the sequel would not be an obstacle for them. So, finally, some of the ideas they had for that future installment they ended up joining to Among Us. Currently those responsible continue to improve the original game and no plans in mind for another title. The next thing in the study will be the version of Among Us VR to come, as far as we know, in December of this year.

Among Us It is included within the Casual and Online Multiplayer games and is currently available in PC, PS4, PS5, Xbox One, Xbox Series X|S, Nintendo Switch and Android and iOS mobiles. don’t forget visit our complete game guide if you want to become expert impostors.