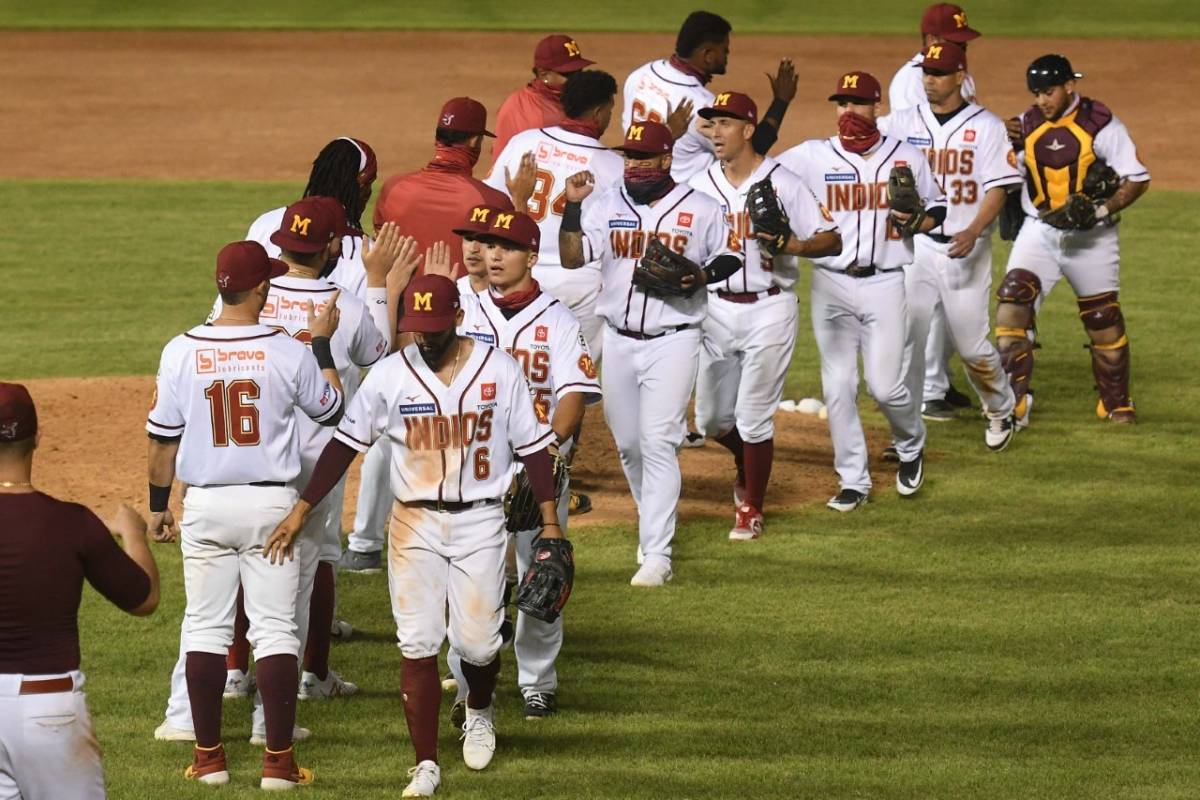 The Mayagüez Indians lost 7-4 to the Santurce Cangrejeros in a match held on Friday, at the Isidoro “Cholo” García de la Sultana del Oeste.

The tribe drops to third place in the Roberto Clemente Professional Baseball League standings with a record of 2-3. Meanwhile, the residents of the capital remain at the top of the tournament with 5-1.

Mayagüez, who scored three runs in the first two game episodes, saw the lead vanished in the fifth inning, when the Santurcinos put men in scoring position with two free walks and a wild pitch by Andrés Santiago.

Then, a wrong shot by Héctor Nieves to the initial hit by Alexis Torres, brought the first two races of the crustaceans. Helliot Ramos equalized hostilities with an RBI single to right field.

At the entrance of luck, Jack López disappeared the ball through left field with two Cangrejeros in circulation to give the visitors the lead 6-3.

The locals riposted in the same episode with Daniel Ortiz’s RBI double, but it was not enough to avoid the setback.

Luis Cruz scored the second victory of the tournament by working six innings with three fans and three runs allowed. Edwin Sánchez took the backhand as he gave way to two runs in a third of the inning.

Xavier Cedeño pitched the last inning to score his first save of the season.

The action of the Indians continues on Saturday, when they receive a visit from the Criollos of Caguas from 6:10 in the afternoon at the “Cholo” García.