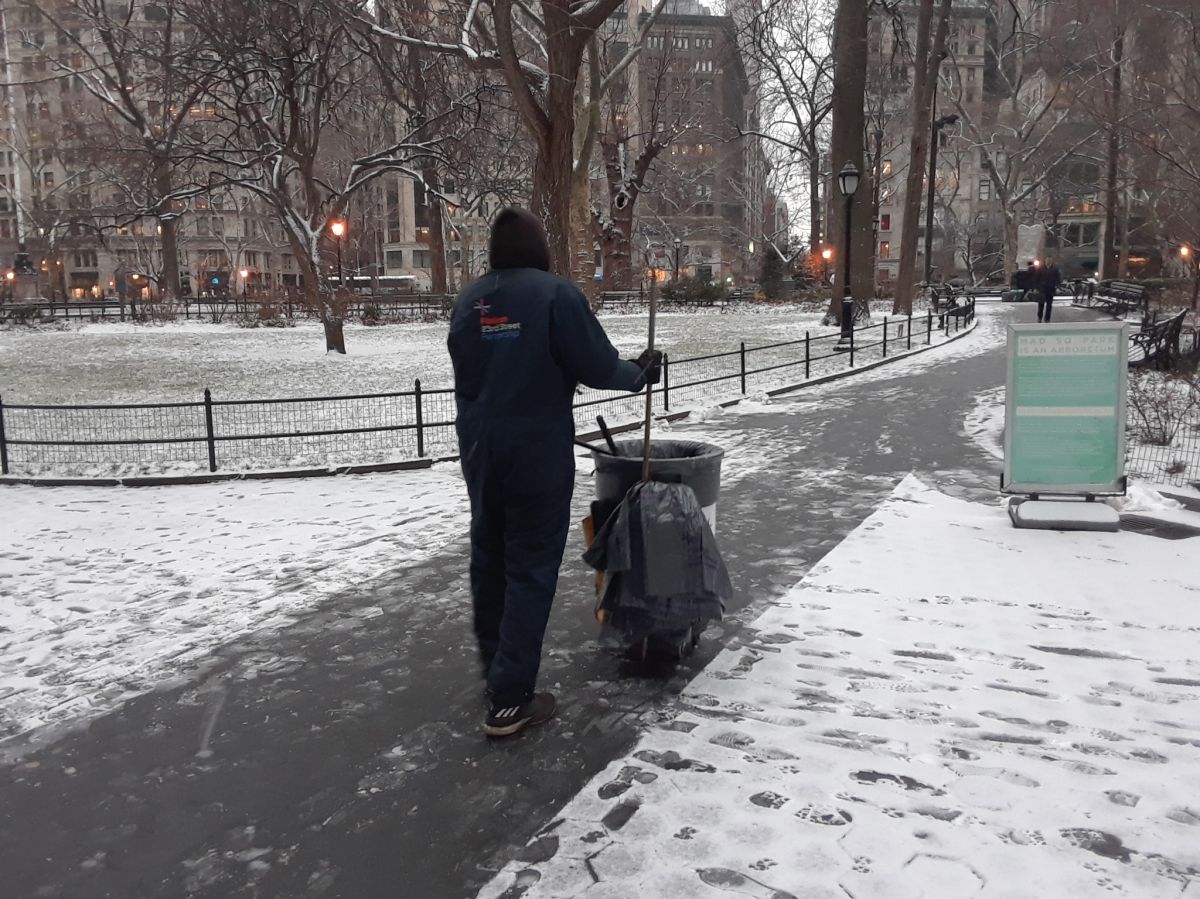 Starting this Saturday, December 31 and Sunday, January 1, the minimum wage will rise in areas of New York and the entire state of New Jersey, respectively.

The minimum wage in New York City, Long Island and Westchester County will remain at $15 per hour. But in the rest of the state it will increase by $1, to settle at $14.20 per hour, from December 31st.

The state agreed to a $15 state minimum wage as part of the 2016-2017 state budget. This goal will be reached progressively with increases in the coming years.

The Tipped workers in New York City they are already subject to the minimum wage of $15 per hour, but their employers can take up to $5 per hour as tip compensation, he explained. Fox News.

The law also says that when tips are charged on credit cards an employer can take the worker’s prorated portion of the service charge charged by the issuer for tip processing.

For example, if a customer leaves a $20 tip on a credit card purchase and the commission charges on that part of the payment equal $1, the restaurant would only have to give the employee $19.

Meanwhile, in New Jersey the increase will take effect on January 1: the minimum wage will rise $1.13 to $14.13 an hour for most employees.

Cash wages for tipped workers will increase to $5.26/hour and employers will be able to claim a tip credit of $8.87, a maximum allowable increase of $1.

If a worker’s cash minimum wage plus tips do not equal at least the state minimum wage, then the employer must pay the difference.

Previous What to watch on Netflix: the 10 most watched movies in the last week in the United States, recommendations and upcoming releases | Chronicle
Next The WHO asked China for transparency in the exchange of data from the new wave of COVID that has the world in suspense