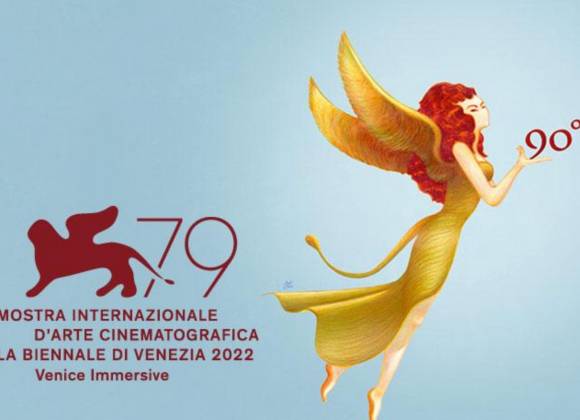 Among the 23 films that make up this year’s Official Selection, González Iñárritu and Miter are the only two that represent Latin America.

For his part, the Mexican director will return to the Mostra almost two decades after his applause “21 grams” (2003) with “Bardo. False chronicle of a few truths” starring Daniel Giménez Cacho, Griselda Siciliani or Ximena Lamadrid.

IT MAY INTEREST YOU: Julianne Moore will chair the jury of the Venice International Film Festival

Meanwhile, Miter will compete with “Argentina, 1985”, which is starring Ricardo Darin.

So too Aronofsky who this year will aspire to the golden lion with “The whale“, in which Brendan Fraser plays a morbidly obese.

While Luca Guadagnino will do it with one story of love and cannibalism“bones and all“, starring Timothee Chalamet.

Likewise, in the competition there will also be “Blonde”, a biography of Marilyn Monroe directed by Andrew Dominic and starring Ana de Armayes Adrian Brodyas well as “the immensita” from Italian Emmanuel Crialesestarring the Spanish Penelope Cruz.

IT MAY INTEREST YOU: Pride of Coahuila! Miner and peasant from the ejido of Tenochtitlán becomes an actor and goes to the Venice Festival

Other films that are in the main category are “TAR”, which is the return of Todd Field; “TI have eternal daughter” of Joanna Hog; “The Banshees of Inisherin” from Irish Martin McDonagh.

On the other hand, American Laura Poitras will offer the only documentary of the Official Selection, “All the beauty and the bloodshed”, while the documentalist Frederick Wisemann will opt for fiction with “a couple”.

The Mostra will also screen “Athena” Directed by the son of Costa Gavras, Romain Gavras, ; “love lifee” by the Japanese director Kōji Fukada“Saint Omer” by the French filmmaker Alice Diop “beyond the wall” from Iranian Vaid Jalilvand“the mean” from French of Moroccan origin Roshdy Zem and “Les efants des autres” by Rebecca Zlotowski.

jafar panahiwhich is representative of the Iranian new wave, will compete with “Khers nist” (No bears), which is his fourth film shot in hiding. Currently the director is in prison and the Mostra demanded his release.

The film responsible for opening the film festival will be “white noise“, the return of Noah Baumbach to Venice after “Marriage Story” (2019).

With information from the EFE Agency.