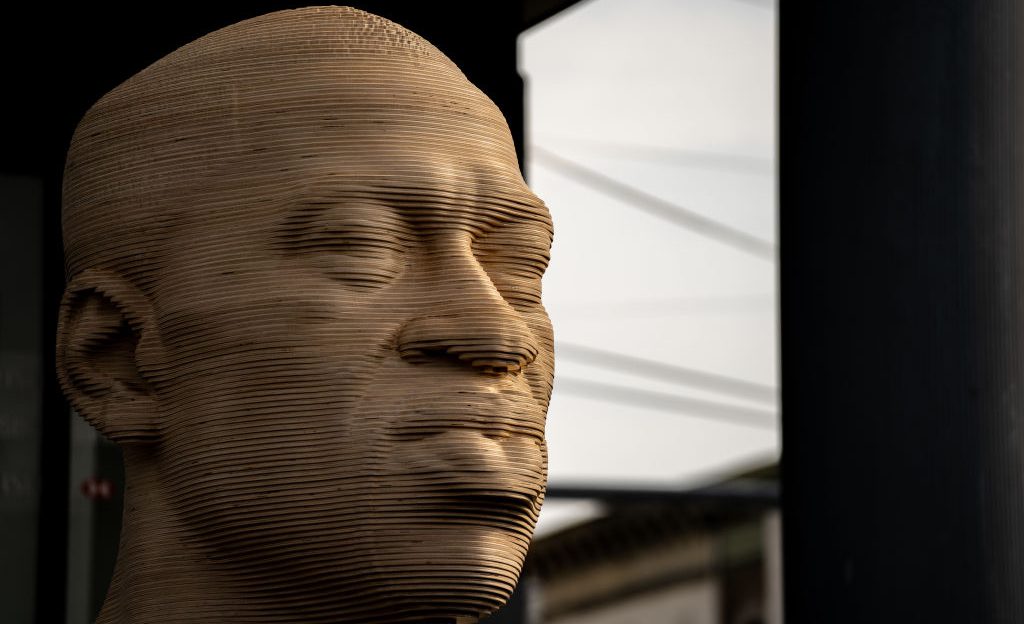 What is celebrated on Juneteenth? Here we explain it 1:33

(CNN Spanish) — Juneteenth, a combination of the words june (June) and nineteen (nineteen), is the oldest holiday in the United States commemorating the end of slavery. It’s Emancipation Day.

And this year will be the second time that Juneteenth, June 19, is celebrated as a federal holiday, kicking off a week of festivities commemorating the end of slavery in the US and the ongoing fight for fairness and justice.

Although Juneteenth has been celebrated by many black communities in the US for many years, it was not until June 2021 that it became a federal holiday.

“I’m sorry my grandchildren are not here, because this is a very, very, very important moment in our history. By making June 19 a federal holiday, all Americans can feel the power of this day and learn from our history, and celebrate, make progress, and deal with the distance we’ve come (and) the distance we have to go,” President Joe Biden said when he established June 19 as Emancipation Day.

Currently, all 50 states and the city of Washington (the District of Columbia) recognize June 19 as a holiday or observance, and at least 18 states have enacted laws as a paid state holiday.

These are the states where Juneteenth is observed as a permanently paid state holiday:

Illinois (If June 19 falls on a weekend, Illinois does not make the preceding Friday or following Monday a paid holiday)

Juneteenth is the first federal holiday established since Martin Luther King Jr. Day in 1983 and is the eleventh federal holiday recognized by the United States federal government.

For many, this Juneteenth represents a time to reconnect with loved ones and the activities they once enjoyed before covid-19.

For example, on June 19, CNN will broadcast an inaugural event live from the Hollywood Bowl in Los Angeles at 8:00 pm (ET): Juneteenth: A Global Celebration for Freedom. The event, produced by Shawn Gee of Live Nation Urban and Jesse Collins Entertainment, will celebrate June 16 and highlight the ongoing fight for equality in the Black community.

During CNN’s pre-show coverage, CNN’s Don Lemon will honor Black artists and advocates working to rectify inequality at 7:00 pm (ET). Amidst the celebration, the event will also recognize the work that remains to be done in the fight against racial injustice.

“We knew it was important for our country and for our audience to shine a light on the meaning and importance of Juneteenth,” says Johnita Due, Senior Vice President and Chief Diversity, Equity and Inclusion Officer at CNN. “And not just as a historic event, but really as a way to engage and educate people about what still needs to happen for all of us to achieve freedom and justice.”

Here are some other Juneteenth celebrations across the country:

With reporting from CNN’s Ashley Vaughan and Ryan Bergeron.