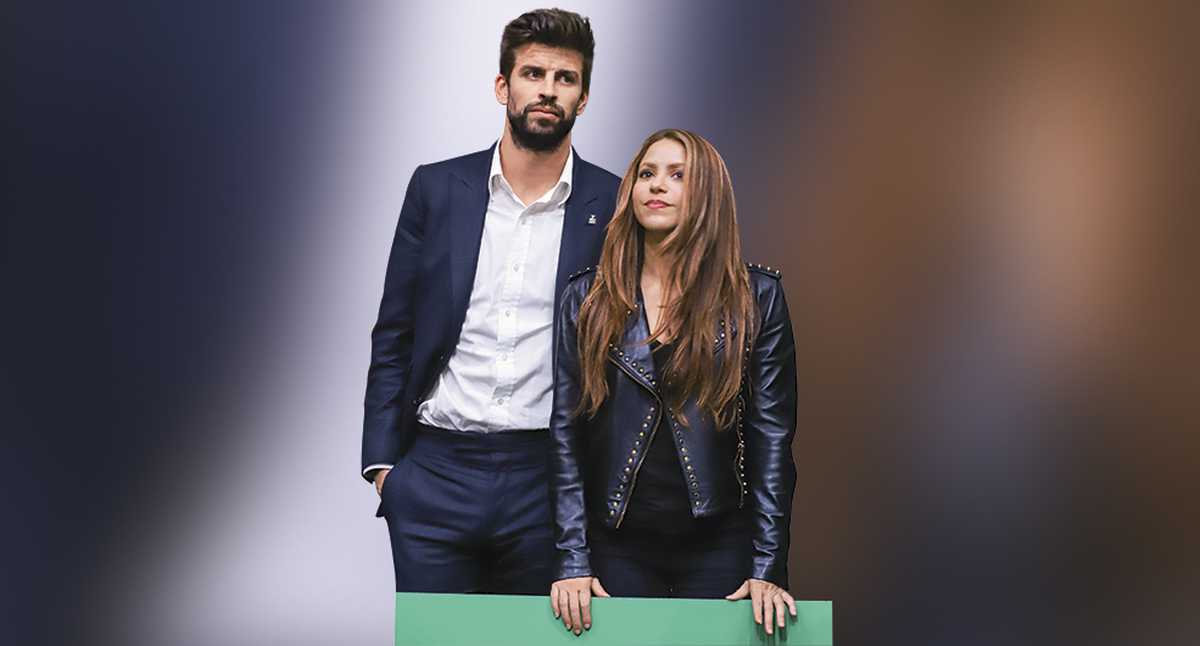 Everything remains unknown in the lives of Shakira and Piqué, because nothing is known about the divorce agreement they are going to reach, and if the singer from Barranquilla will go to live in Miami, as has been commented in the media. these days.

Now, the Spanish agency Europa Press indicated that the ex-partner He has been seen during all these days leading a normal life and going to the family home to be with the childrenbut silence is the great protagonist.

According to the aforementioned medium, this weekend they saw how a black van enters the garage of Shakira’s house and minutes later leaves with her parents and the singer inside. Despite the dark windows, the artist is inside the vehicle accompanying her parents. Seconds later, a staff car quickly pulls up behind the van to avoid being followed by the press.

On Friday they also appreciated Shakira leaving the house with her children escorted by her brother Tonino’s carone of the people who has not separated for a single moment from his side.

There is no doubt that both Piqué and the Colombian singer She continues to focus on the care of her little ones in full separation with the footballer Piqué.

Astrologer predicted that Piqué could be a father again, and not with Shakira

On Saturday, June 4, the world of entertainment received news that surprised the followers of the Barranquilla singer Shakira and the Spanish soccer player Gerard Piqué: after more than 11 years, the couple decided to end their romantic relationship.

The statement was made in a press release written by Shakira’s communications agency, in which both she and the footballer asked for respect after the decision they made.

“We regret to confirm that we are parting ways. For the well-being of our children, who are our highest priority, we ask that you respect their privacy. Thank you for your understanding,” the statement said.

After the separation, Spanish media have assured that behind the break between the artist and the footballer there would be a woman younger than Shakira, with whom Piqué had been related for some time.

Now, amid the rumors, Mhoni Vidente, the famous Cuban astrologer who predicted the breakup of Shakira and Piqué in 2021, He said that the Spanish footballer, at the service of Barcelona, ​​would be a father again.

The astrologer made clear even the woman’s nationality. Her prediction could be seen by her followers on the YouTube channel of The Herald from Mexico, where he said: “Shakira gives Piqué a complete separation because she finds out that she is going to be a father, it seems that the girl is three months pregnant, she is going to be a girl. The young woman is 22 or 23 years old, she is a model, Italian”.

It is worth remembering that Shakira and Piqué met in 2010 in the middle of recording the song for the World Cup in South Africa. A year after they made their relationship public, Their first child was born, whom they named Milan (9 years old) and two years later little Sasha (7 years old).

*With information from Europa Press.