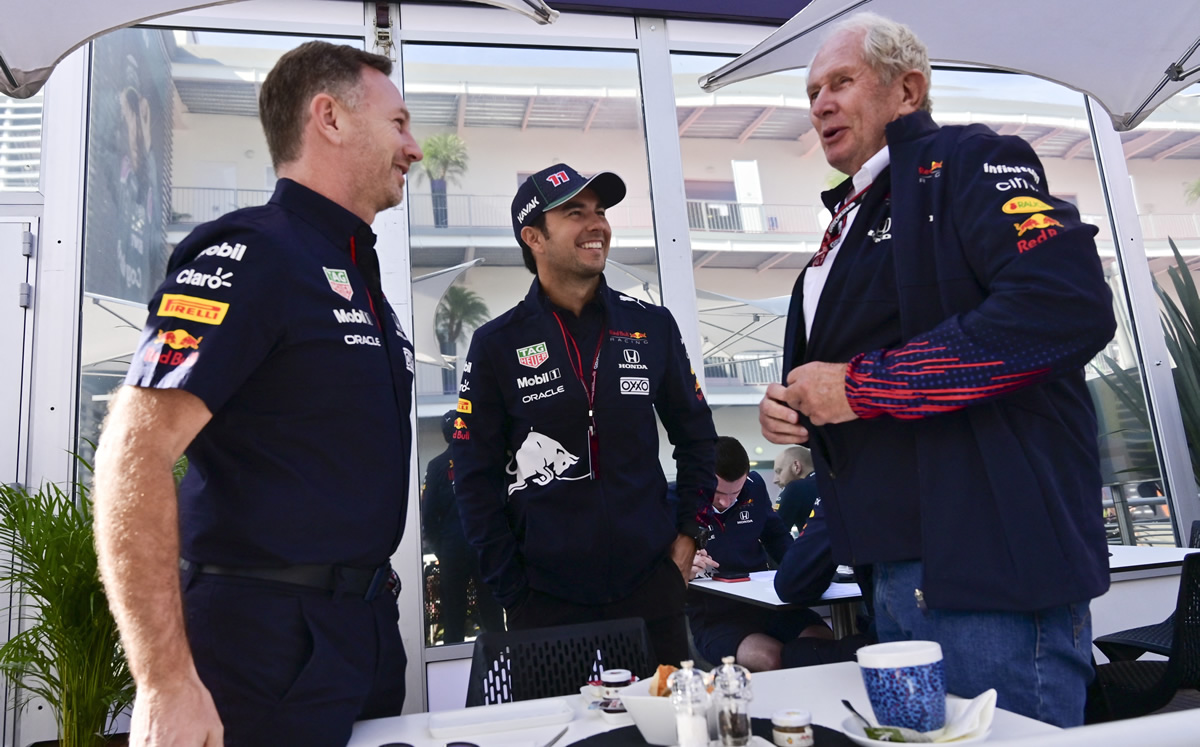 The speed of cars Mercedes on the straights it never ceases to amaze in Red bull, where they even assure that the laws of nature couldn’t explain whyAlthough they have the theory that a few more horsepower might clear it up.

Christian horner, head of the Austrian team, pointed out that it is a phenomenon that they have noticed especially since the Grand Prix of Turkey, where Mercedes cars and specifically that of Lewis hamilton they manage to get them up 14 kilometers per hour on straights.

“That speed is really phenomenal, especially given the size of that rear wing “, analyzed Horner in Brazil, where this Sunday the nineteenth race of the season will be run.

“But, how can it be?”, He was insisted, to which he replied that “It is something that allows Mercedes to reach these speeds. Something is happening, because natural laws alone cannot explain this. Otherwise, you have to have so much horsepower to do this“.

Despite their analysis, Horner explained that this Saturday they could not stay with pole in Brazil due to the poor start they had so much Max verstappen What Sergio perez, who did the srpint race on medium tires against the soft ones of Valtteri Bottas and Carlos Sainz.

“Lewis’s straight line speed in particular is amazing. But we lost it at first. They risked starting on soft tires while we started on medium tires.. We also had a problem with the timing of the gears, but tomorrow we will still be in the front row of the grid and it will be a different race when it is much hotter, “he calculated.