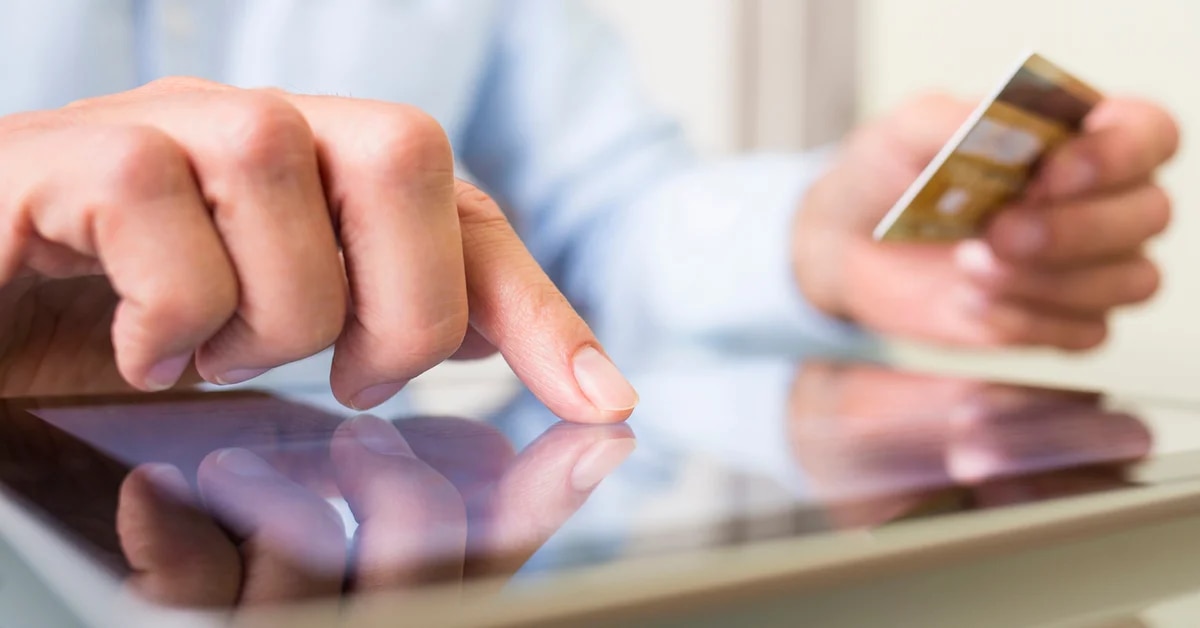 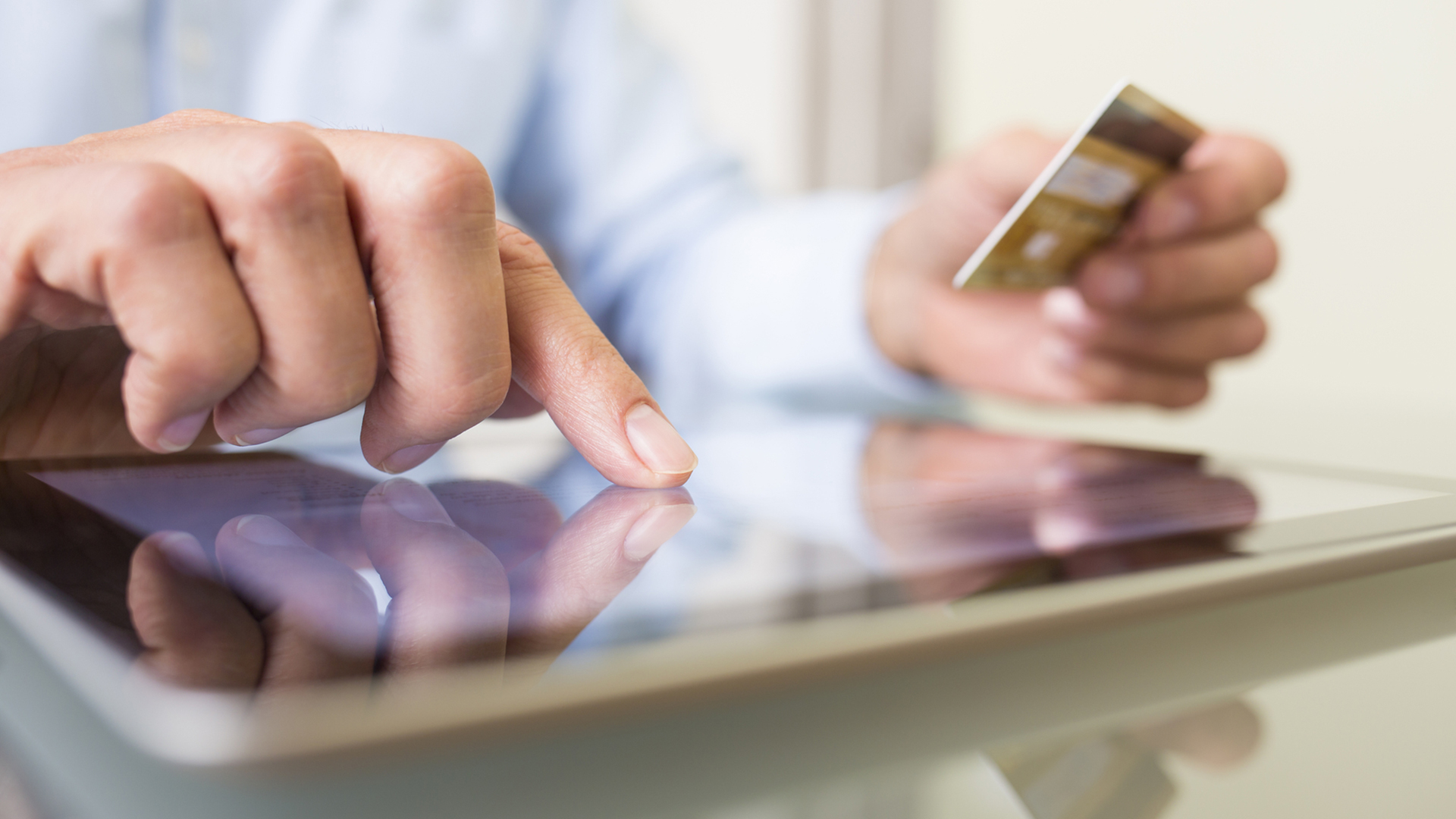 Launched in October 2020, Ank hit the market as the first digital wallet aimed at the banked public

“Considering the global scenario of rate hikes and the impact on fintech valuations, Itaú Unibanco has decided to divest its Ank operation, and re-evaluate possible strategic paths within 60 days. Itaú Unibanco, the leading bank in Latin America, with a presence in 8 countries and more than 40 years in Argentina, confirms its commitment to the region”.

With this very brief statement, the Brazilian bank Itaú confirmed that it was one step away from closing Ank, its promoted digital wallet. However, sources from the financial sector informed about the negotiations confirmed to Infobae that one of the main options being analyzed is an upcoming closing, although it could also be sold or converted into a hub of technology of the bank for the region, as they highlighted. However, the sale option has surely already been analyzed by the Brazilian entity.

“They are talking to several investment groups, but they are in a gray”they highlighted. 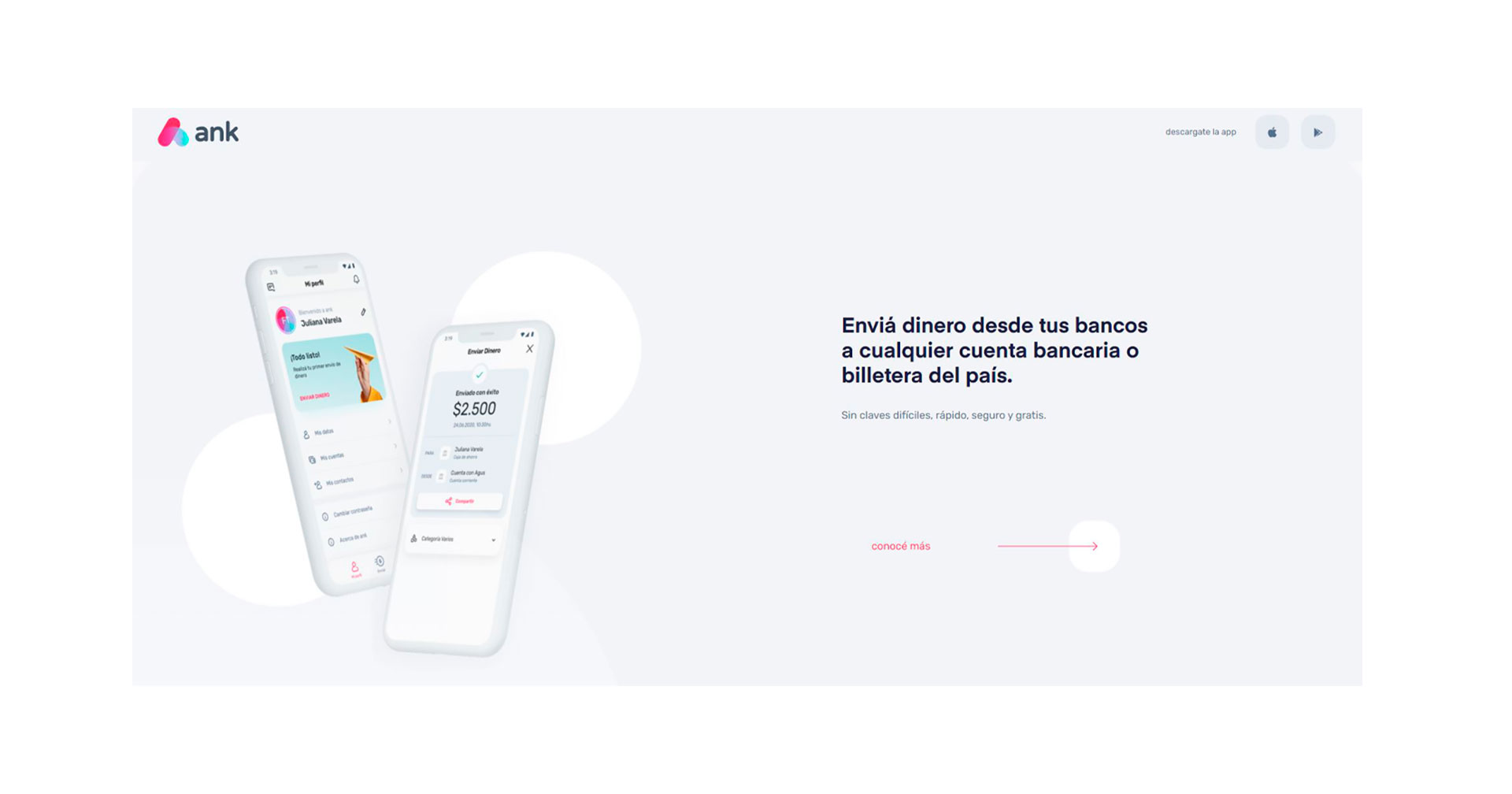 In a message sent to its employees, the fintech confirmed the divestment and noted that “For 60 days, different alternatives will be evaluated that contemplate the best opportunities for both its collaborators and the business.” “As we have more information about that process, we will share it with you as usual,” Ank said in his communication to his 220 employees.

Company sources indicated that users will be able to continue using the digital wallet, at least during the time that the company will analyze options for continuity, as indicated to its staff.

“A period is opening in which alternative options proposed by the disinvestment scheme will be evaluated. We are analyzing all available options to make the best decision. Within these, 3 scenarios are being considered: round of investors, center of excellence, relocation within the companies that make up the Group”, Itaú Unibanco sources confirmed in off the record. 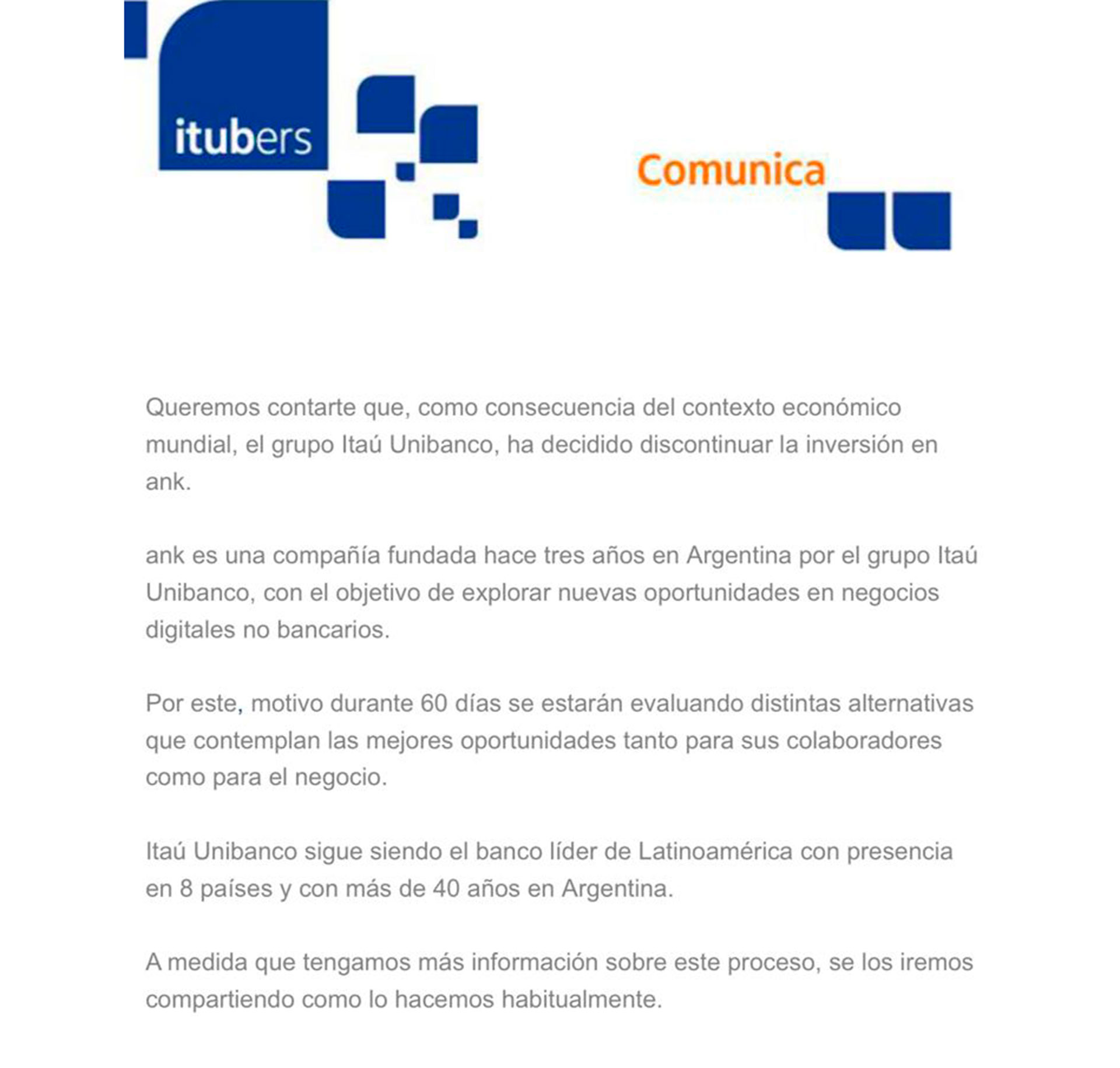 Launched in October 2020, Ank hit the market as the first digital wallet aimed at the banked public. Its differential factor aspired to be that it brought simplicity and solutions for those who have accounts in several banks and do not want to deal with many keys when managing their money. It allows loading bank accounts (with CBU) and virtual accounts (with CVU) to make transfers and payments with fewer intermediate steps.

It had recently added the possibility of operating with cryptocurrencies, a risky step for a banking app given that the position of the Central Bank against the crypto world is known.

From the start of the project, Ank noted that although Itaú Unibanco was its main investor, the company would have decision-making autonomy and would be “independent in strategic terms”. In fact, it had anticipated that its initial target would not be based on Itaú’s clients and that it would have aspirations of landing in other countries, like so many other fintechs.

At the same time, Ank’s removal raises questions about whether overlapping services are feasible, especially when they are mostly free. Banco Itaú, like almost all of its competitors, offers its customers its own application to operate from cell phones and at the same time is one of the 35 banks that make up Modo, the common app for the entire Argentine financial system, with the exception of Banco Province. Although it can be assumed that for a banking giant like Itaú the investment in sustaining the Ank project does not seem large, it does not seem to be a priority either.

Dollar today: the free price rises to $223 and marks a new record price
Melconián: “For a country the size of Argentina, the level of imports is scant”
Suspend taxes to alleviate inflation: Biden’s recipe in the face of the sharp rise in fuel prices