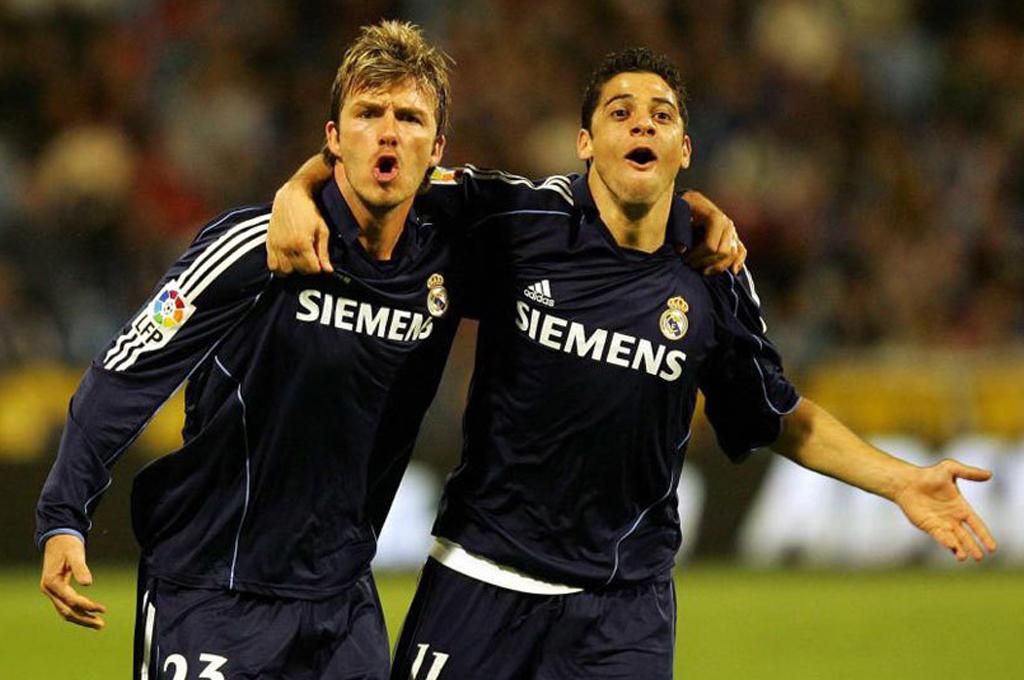 Cicinho He spoke again about his problems with alcohol. The Brazilian was part of the ‘Galacticos’ between 2005 and 2007 and confesses that he came to the training sessions of the real Madrid drunk, but managed to hide it with a little coffee and perfume.

Cicinho: ”Because of my alcoholism I had an encounter with Jesus”.

“If you ask me if I’ve ever been drunk to train with Real Madrid, I did. I drank coffee to take my breath away and showered myself with perfume. In my profession, as a professional footballer, it was easy. I didn’t need money to get a drink, people happily gave it to me in restaurants,” revealed the former side in the last chapter of the Ressaca program on EPTV.

Cicinhowho was enrolled alongside cracks like Ronaldo, Beckham, Figo, Zidane and Roberto Carlos, says that he tried alcoholic beverages during his adolescence and since then he could not stop.

”When I was 13, that’s when I tried alcohol for the first time, and I never stopped. I lived in the countryside, and on weekends we met up with friends and went out to the squares or nightclubs. I asked adults to go shopping and drank secretly from my parents and the police,” says the left-hander.

To close, the Brazilian explains that “alcohol surrounds you with people who like that lifestyle, and people who really love you are excluded. When you get pinned against a wall and told it’s not okay, you don’t want to hear it. I have a 15-year-old son and I am always apologizing to him. At that time he was two years old and he did not even understand it well, but that was recorded in my head.

In 2020, Cicinho He had already commented in the ‘Diario de Sao Paulo’ that he suffered from alcoholism for almost 20 years and that he managed to overcome that hard stage that was created by fame.

“I started drinking when I was 13 to 14 years old, when I went to Botafogo in Ribeirao Preto. They told me the beer was good and I drank it. It all started with the first drink and I didn’t stop until I was 30 years old. Almost 20 years drinking”, said the former defender, who also played for the Villarreal.

He also came to recognize that “he drank more or less 10 beers a day. I only drank beer because I didn’t have any money, but when I started making money I started drinking everything. He also smoked cigarettes. I smoked for 11 years, from 1999 to 2010. I only smoked when I drank, but look how I drank… all day.”