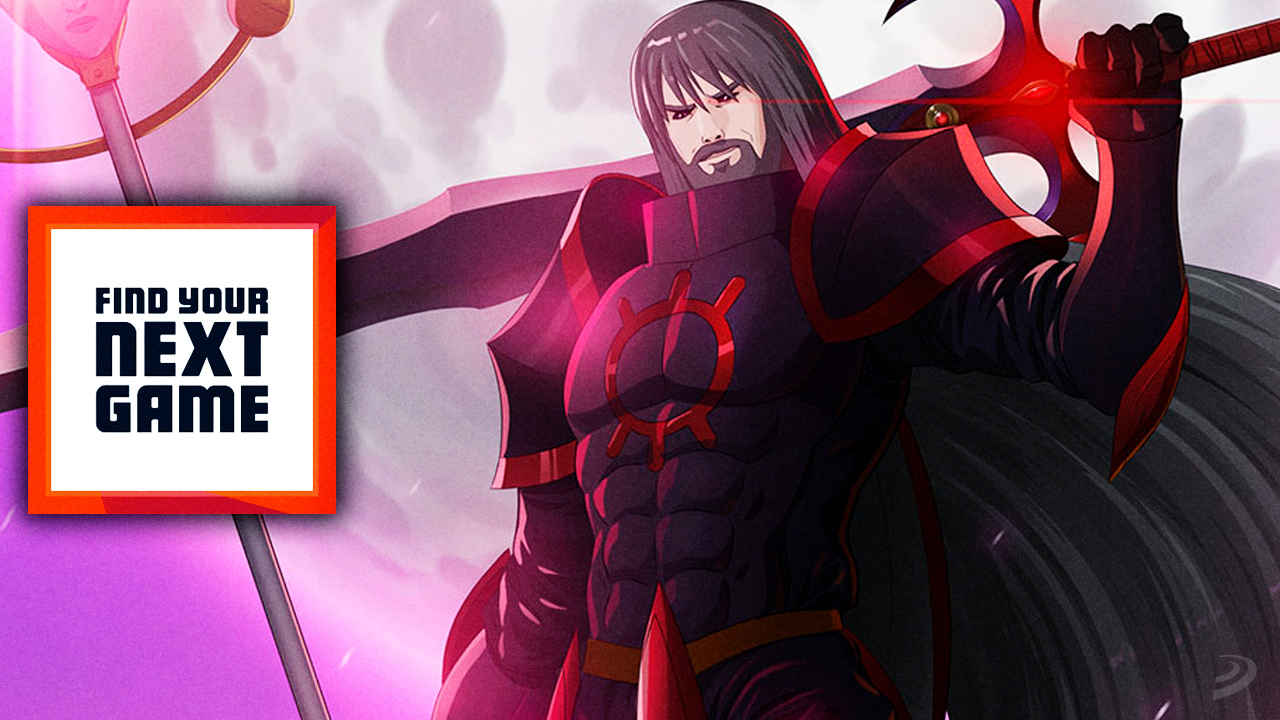 If Aeterna Noctis seemed difficult to you, pay attention to this prequel to what was one of the great metroidvania of 2021 because it is not far behind. Launched by surprise as Early Access, we have already played Summum Aeterna and in these impressions we tell you how was our journey through the world of this relentless roguelite.

It just hasn’t happened half-year since the premiere of Aeterna Noctis, and the guys from Aeternum Game Studios have already put us on a plate its sequel, which is actually a prequel, in early access form. Summum Aeterna refocuses attention on the Dark King’s adventures in his kingdom, although for now we are not very clear about his ultimate goal. We are only going through instances of our domains, exploring their mappings, defeating their enemies, equipping ourselves with better weapons and power-ups in the form of gems to face the levels… in which almost surely we will die before you can finish. It already happened with his predecessor, and that is that the study of Talavera de la Reina has printed a difficulty quite high to its prequel, although not so much in the form of overwhelming or tireless enemies as in the structure of the game. Summum Aeterna is played like a metroidvania, but unlike many of its genre siblings, it’s completely procedural.

This is where the main source of fun of the title lies. We start any session by selecting in the seed shop one of those that we have at our disposal and that will generate the world that we are going to face. What these seeds do is modify rewards that we will obtain by completing the world or by failing in the attempt, as well as providing the mapping in which we enter with other modifiers; more rooms to visit per zone, higher percentages of life or damage that enemies do, traps that deal more damage, etc. Our goal is to progress through that world as much as we can by collecting better versions of the weapons we have as well as gems that enhance them. To all this, every time we start a world, although the areas we visit will be aesthetically the same and in the same order, their distribution it’s always differentwhich means that we cannot beat the levels based only on remembering what their distribution or that of the enemies was like, as most metroidvanias do.

With all certainty, we will fail in the first attempts, but under the pretext that the King of Darkness cannot die -in terms of character, although he can in terms of gameplay-, every time the enemies manage to bring us down we are returned to the central square of the capital of our kingdom and we must start from zero our odyssey The peculiarity is that every time we “die” we will be given a series of rewards based on the values ​​of the world we selected and the level of chaos -or our character level- that we have reached during the session. These will allow us improve our skills, weapons or seed conditions, plus some new ones so we don’t run out; apart from the fact that we can combine them before starting a level to alter the aforementioned risk and reward values. This mechanic, which may seem excessively unfair (we will always start at the first level), combined with the fact that no matter how badly we do it, we always advance a little to unlock new weapons and character abilities is what manages to incite us to try to overcome the phases once again.

Turn your frustration into your best motivation Dying in any video game usually brings a bit of frustration to the player, even when the penalties for doing so are negligible or do not seek to overly punish the mistakes they have made. The risk that developers who make games as difficult as this usually take is to get the player to fall into that frustration and rage by not being able to get past that screen or boss that prevents you from progressing. But in Summum Aeterna, that risk becomes a virtue of the title that manages to nullify, to a greater extent, the cons that it may have, and it is the element that makes the words ”again!” resound in your head and with force when you return to the menu. Getting out of those tense fights or getting to the next area I was in, after trying so many times, I felt a sense of growth and overcoming as a player that few games show me, or at least they don’t do it in such an “obvious” way as in this one.

The feeling of discovering new areas, weapons and enemies is something that pushes you to keep playingIt also helps that the King of Darkness is a character that has a set of skills and weapons capable of guide style of play to what I want to try in a certain session. At the moment there are only available as weapons a sword that allows us to move to help us in areas where platforms abound, a scythe that is used to mark enemies by hitting them and eliminate them all at once when using their special ability, and some pistols that are the quintessential ranged weapon of the game. If I add to that that I can combine the seeds that I unlock to get worlds that have “a la carte” reward and risk values, well, there is a game for a while. After playing some 10 hoursI only had to leave it because I was physically tired, since the sessions in each world usually last about 20-30 minutes -which can be more or less depending on our ability and character level-. And believe me, you are not going to want to play only one or two seeds. The feeling of discovering new areas, weapons and enemies is something that pushes me to continue playing this roguelite which, despite its simple plot and approach, is the most addictive and motivating I have played in a long time. The artistic style of the game also helps, brand ”of the house”, which facilitates the reading of the stage and enemies and is A feast for the eyes for how Aeternum Game Studios knows how to do it; 100% hand drawn and digitized. At this point one realizes that Summum Aeterna seeks to be a tribute to those classic arcade or exploration games of yesteryear, the ones that caught your eye but were damn hard but you couldn’t stop playing them to see how far you could go.

The peculiarity that makes it extra addictive, as I said, is the fact that its levels are generated procedurally and with certain values ​​that we can control a bit with the combination of seeds. Although there are some rooms that can be repeated between sessions, the randomness of the map of the area in general, the distribution of the enemies in them and also of the treasures, rewards, and areas where you can improve your weapons, make I forgot of that defect. Aeternum Game Studios has reported that by the end of the year they will incorporate many new elementsIn any case, do not forget that it is a game in early access and its developers have already announced that there are many things to add to the title. Aeternum Game Studios has reported that between now and the end of the year they will incorporate quite a few new elements: up to 3 new worlds, types of enemies, special rooms that can appear on the maps, new weapons and gems or game options. To all this they add that they will not stay there, and that in 2023 they will continue to expand the game in size and options while listening to feedback from the community. If already with the “little” that the game has it is difficult get rid of him even if you are dying all the time, we can only be very aware of its development to see what new challenge they launch the King of Darkness in this metroidvania designed for those who want to get lost in new worlds every time they play and want to prove themselves as they do.