Hugo Pérez: “The draw for me is unfair”

The coach of the El Salvador team, Hugo Pérez, was dissatisfied with the result against Jamaica (1-1) where he assured that his team had a “almost perfect” match. In turn, Pérez accepted that the result complicates the team in terms of their aspirations to qualify for the World Cup in Qatar.

“I cannot say that I am happy because we left two points that were important to us, I think Panama wins today, so they separate and I think our performance was almost perfect (…) Everything we had planned, talked about, but there is a difference that sometimes we do not understand here, the nine of them who play in England come in and make a high-level play and that costs us two points. Simple and simply that’s the way it is, “he said at a press conference.

For Pérez, the draw against Jamaica sends El Salvador forced to win in Panama City where the Canalero team comes fourth with 11 points and with an important mental impulse after winning in San Pedro Sula.

THE TIE IS UNFAIR

According to the national strategist, due to the chances generated by El Salvador in the game against Jamaica, the tie is unfair. “For me it is unfair because of the chances we create, because of the way we dominate the game, I think it’s fair in the sense that we were able to draw a draw in the last minutes when we had the game dominated. It is the details that are conditioning us. “he added.

On the other hand, Pérez assured that the only way El Salvador has to keep hope alive is to keep working.

“What we are missing: international filming, we are missing that and the more we do that, the better we will work, and we still need to continue working. Today was my last game, I am at least calm with conscience, we have tried to do the best, this is not easy, “he concluded. 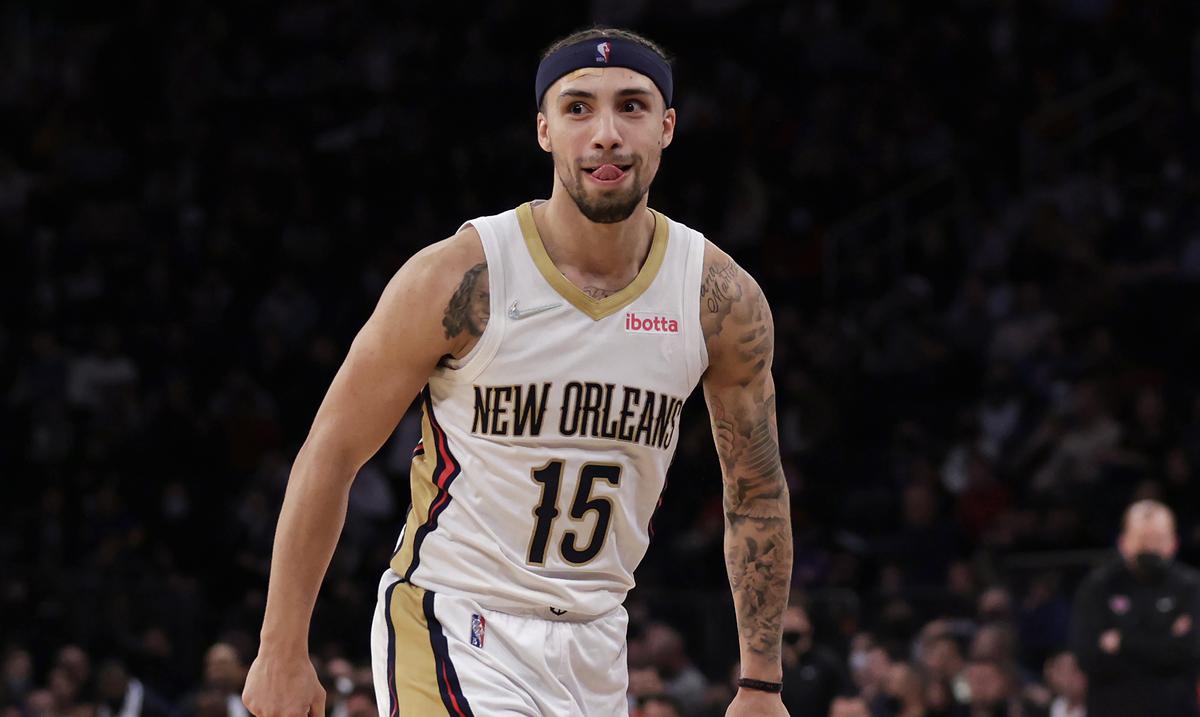 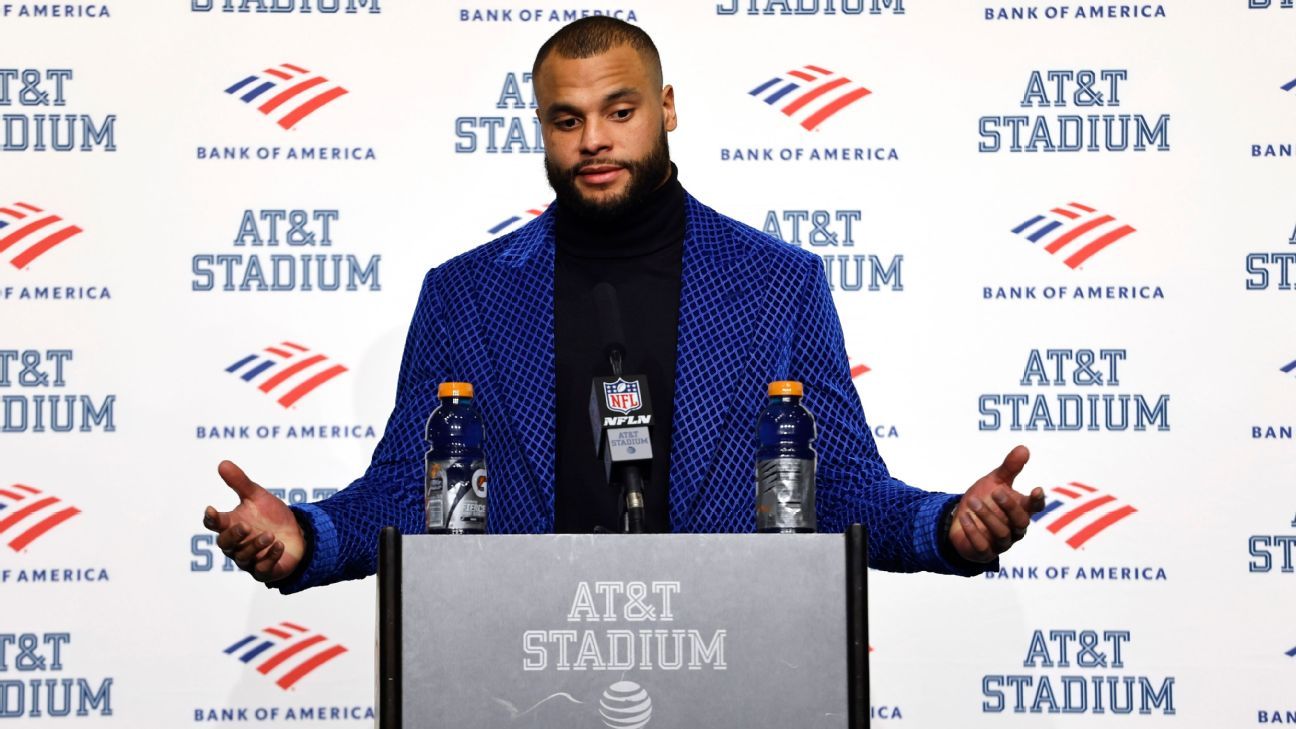