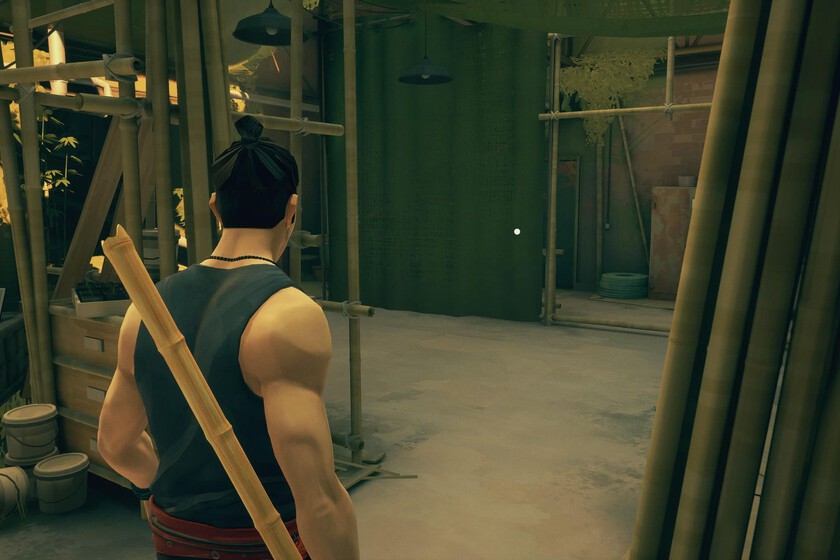 Of the many secrets that Sifu hides, one of the ones that will torment you the most during the first few hours is being able to open the door to the private room which is before the boss of the first level, the squat zone.

What’s behind the door? Where is the key? Will I find something behind that will make the game easier? All these questions are the ones we want to answer below in this sifu’s guide.

The key to open the door of the private room of the squat area is in a small object that we collect in that same area, the card 206 that is on the nearby table and that will be saved in our detective board.

As that key says, card 206 opens one of the rooms in the sanctuarythe last level of the game, so I’m afraid you’ll have to wait until then to find out what’s behind that mysterious door.

Once you get to that level, all you have to do is go up the stairs of the second building and head to the end of the hallway, right after fighting one of the giant guards. There you will find the door to room 206 and, inside, the key to the private room from the squat zone. 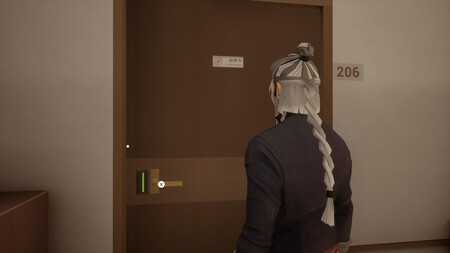 Far from finding something completely game-changing, what you’ll find in Fajar’s private room it is a note about the botanist who talks about his health. Apparently he has an illness that is being treated, but no further details are given about it.

With that object you will close the detective board in the squat zone and you will be closer to getting complete the game 100%. Congratulations, you have now discovered what lies behind one of the first great mysteries of Sifu. 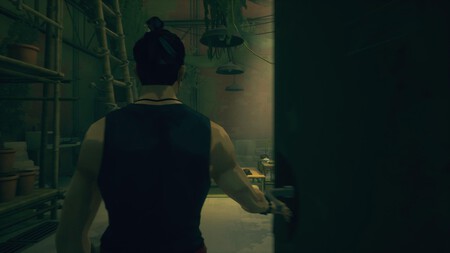 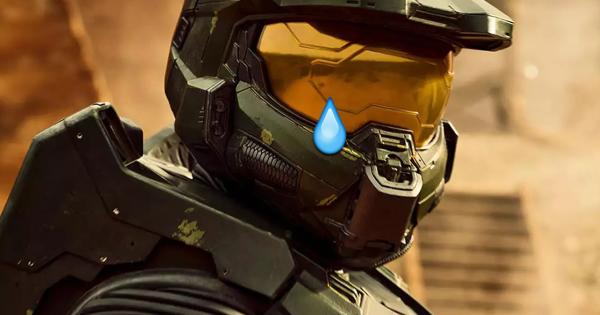 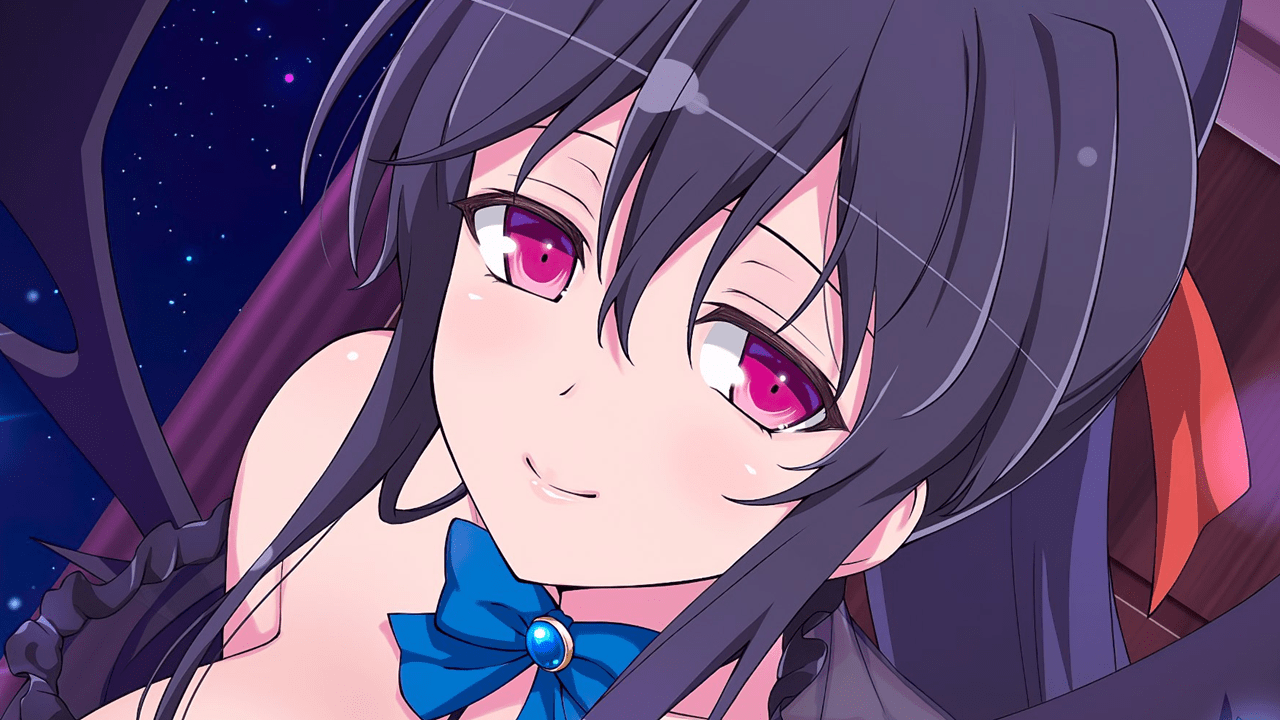 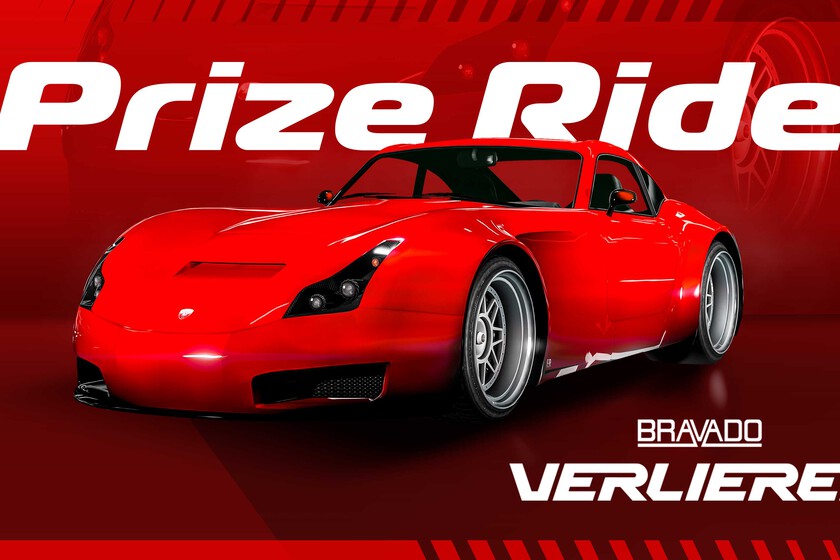