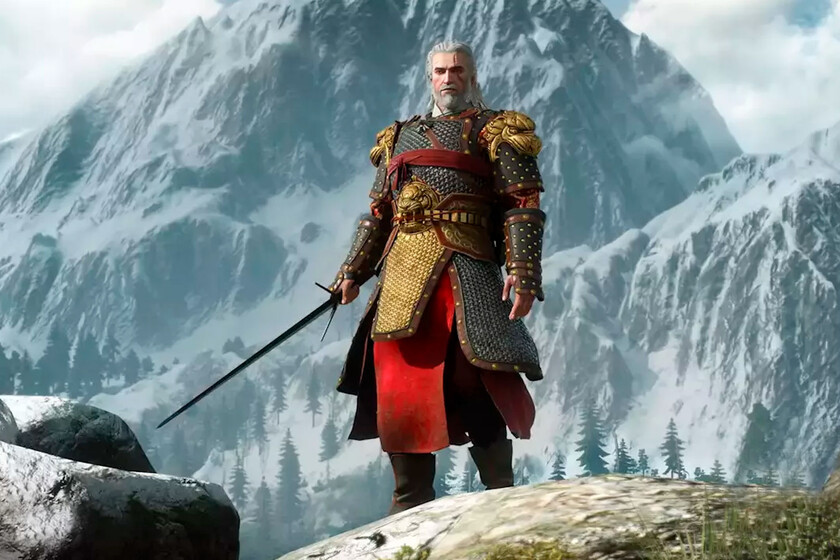 The next-gen or next-gen version of The Witcher 3: Wild Hunt features several new armors. I have already told you how to get the Forgotten Wolf Armor and its swords, which corresponds to the armor that Henry Cavill wears in the Netflix series, and the Armor of a Thousand Flowers with its swords.

Now I tell you how to get the Western White Tiger Armor and its steel and silver swords… which this time are two katanas. It’s not complicated, although it’s easy to miss.

White Tiger of the West armor in The Witcher 3: Wild Hunt

It doesn’t matter if you continue your game started in the previous version or if you start a new game, because the armor and the katanas await you in the same place. In any case, Geralt of Rivia receives a new letter from Yennefer with instructions to get some gifts from her and the Nilfgaardian Emperor before leaving in search of Ciri.

Clear the White Orchard tutorial zone and reach Vizima or simply fast travel back to Vizima. Go through the palace to the Yennefer’s room. If you’re just starting out, the Emperor’s Chamberlain will guide you to the location. Look for the brown trunk (left as you enter) in the room where he waits or Yennefer waited for you.

You find the Western Tiger Armor and two katanas, steel and silver. If you have claimed the rewards, then you will also find the Armor of a Thousand Flowers and its corresponding steel and silver swords.