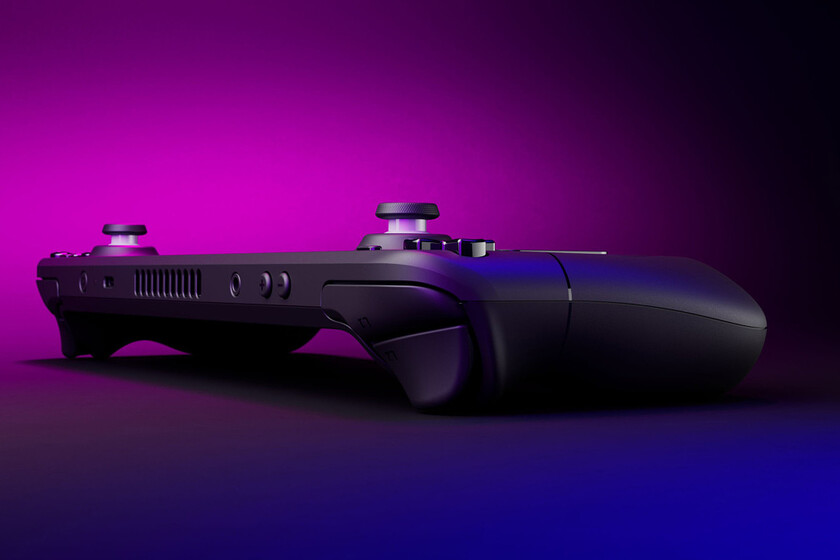 The Nintendo DS, released in 2004, sold 154 million units. Sony, which that same year tried to stand up to the PSP, sold 82 million of that model. handheld consoles were a runaway success.

The following decade, however, things changed. Mobile phones got a lot of the attention, but the funny thing is that portable consoles are back in fashion. It’s his fault, of course. the steam deck.

In the early 2010s Nintendo and Sony tried to continue squeezing the juicy handheld market. Nintendo was much more successful with the Nintendo 3DSwhich was launched in 2011 – other variants would appear later – and managed to sell 76 million units. 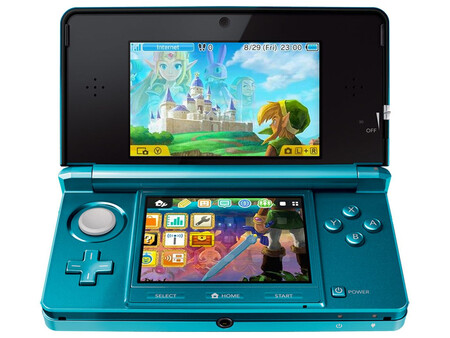 Sony, which launched the PS Vita in 2012, wasn’t so lucky: Demand dropped rapidly due to its high price and limited catalogue, and the small console managed to sell just 12 million units.

The evolution of the market, however, was clear: the public seemed increasingly interested in desktop platforms (PC and consoles) and in mobile video games for Android and iOS. “Pure” portable consoles began to have less and less interest, and both the industry and users moved away from the format.

The PS Vita, for example, stopped manufacturing in March 2019, while the Nintendo 3DS family stopped production in September 2020. Both recognized a reality: mobile phones were good enough for most users. Or maybe not?

In reality, users were still interested in being able to play with a small format console. The mobile was fine in many areas, yes, but there were certain limitations and one of them was the available catalog: despite the fact that it was very varied on both Android and iOS, there were notable absences for many video game enthusiasts. 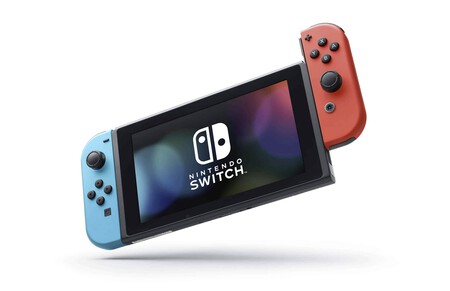 Nintendo knew how to take advantage of that very well, which went through bad times but managed to get a lot of use out of its exclusives again. In 2017, it launched the Nintendo Switch, a hybrid console that managed to revolutionize the market and get the company back on track after the failure of the Wii U.

The Switch may have been more modest than the Xbox One or PS4, but Nintendo never wanted to compete with them in the technical field: what differentiated its console was once again that exclusive catalog that was nourished by more and more great titles.

But the Switch also boasted something surprising: being able to behave as a desktop console and also as a large-format portable console. Its 6.2-inch screen (7 inches in the OLED version) made it less “portable”, but that didn’t matter: the experience and features were still fantastic.

And that hybrid console idea ended up infecting an unexpected protagonist. Valve.

This company had already tried to become a benchmark in the world of video game hardware with its Steam Machines, but that did not come to fruition. It is evident that they were not satisfied, because in July 2021 they surprisingly announced the Steam Deck, a portable console that challenged everything known so far.

The proposal was amazing from start to finish: Although it was linked to Steam, it did not close the doors to other platforms such as Game Pass, Epic, GOG and of course to that other section with which many have taken full advantage: retroemulation.

It did not matter if there were production problems or that the demand far exceeded the supply and that caused long waits for many users: the Steam Deck confirmed very soon that it was one of the star products of 2022.

One that also enhanced its versatility in amazing ways: although it is based on Linux, it is perfectly possible to install Windows 11 on it, and in both cases the hybrid console goes beyond what the Switch achieved and can behave as a versatile desktop PC.

Its success has been such that it has triggered a small revolution: one in which various manufacturers have launched similar proposals in terms of format and orientation. The AYANeo2, the AYN Loki, the AYANeo Air Plus, the OneXPlayer or the GPD Win 3 are some of the relevant options, but other large manufacturers have also entered this area.

This is the case of Logitech with its G Cloud, or Razer with its Edge. In both cases we have two devices that follow in the footsteps of the Steam Deck with some noticeable differences, but that of course consolidate interest for that format that seemed less and less relevant. 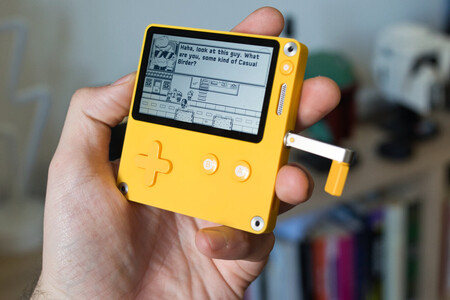 There are not only those followers of the Steam Deck: the market has also welcomed fantastic products such as the Evercade EXP or the cute Playdate that take advantage of the portable format and our nostalgia. All of them seem to follow a clear trend.

This trend is none other than the return of portable consoles. It is true that it is a timid return: it is estimated that the Steam Deck has sold just over a million units, far from the numbers of its predecessors.

And even so, the interest seems evident, at least in these first months. The versatility and possibilities offered by these products —especially because of being able to play AAA games “from PC and consoles” on a portable console- have become a very powerful argument for more and more users, and it seems that the trend is going further.