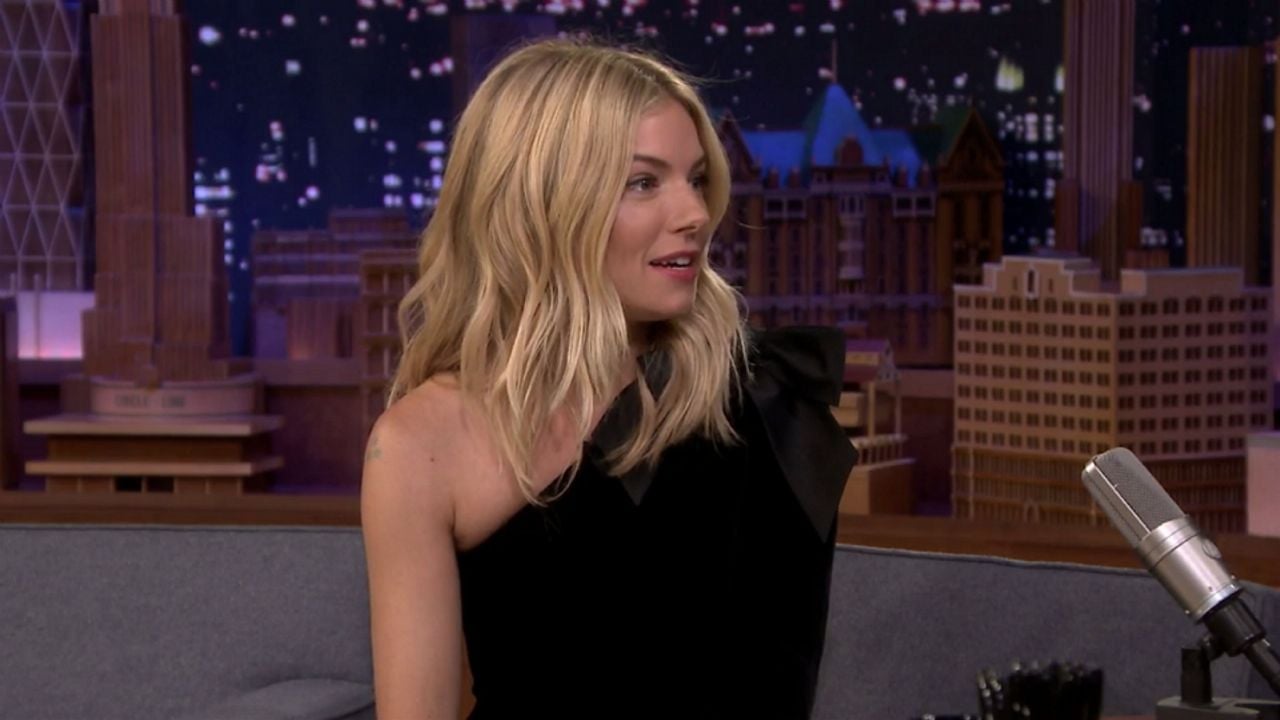 London actress, Sienna Miller, is known for movies like Alfie and The Girl, but has also flooded the international media for her love affairs. Since her career took off in the early 2000s, the actress has often fallen victim to the paparazzi, with details of her dating history and private life appearing in gossip columns.

While the actress has managed to overcome the tabloid frenzy around her, her new Netflix show “Anatomy of a Scandal” explores the explosive mix of media, public perception and controversy. In honor of this new role, we will review her love life in recent years.

Who has Sienna Miller dated?

The 2000s brought Sienna Miller a few film and television roles and a few major modeling jobs, but it also ushered in the paparazzi trying to get a glimpse of her love life.

In 2001, Sienna Miller She had a brief affair with actor Orlando Bloom. In 2005, speculation that the couple was back together for the second time grew when they were photographed together at the Cartier International Polo match.

A year after meeting on the set of Alfie, Sienna Miller and actor Jude Law became engaged in 2004.

The couple quickly became one of the most popular couples in Hollywood, however, their engagement was cut short when word spread that Law cheated with his children’s nanny.

It later emerged that the actress had an affair with Craig in 2005, after the filming of Layer Cake.

It was also rumored that Sienna Miller She briefly dated Leo DiCaprio in 2005, leading to his split from long-time girlfriend Gisele Bundchen.

In 2006, the actress played Edie Sedgwick in “Factory Girl”. She starred opposite Hayden Christensen as folk singer Billy Quinn. The tabloids claimed that the couple was dating, but it was never confirmed.

It was also reported that Sienna Miller She went on several dates with actor Jamie Dornan, now known from the 50 Shades of Gray franchise.

One year later, Sienna Miller brought her then-boyfriend Jamie Burke home to meet her parents after a vacation together in Tulum, Mexico. The couple dated for just 8 months and then broke up.

In 2008, one of the biggest scandals of the year occurred when the actress and Balthazar Getty, then married, were photographed together on the back of a yacht. Getty later admitted that his affair left him completely devastated as it challenged their marriage.

In 2009, Law and Miller began dating again. The fashionable couple even attended the 2010 Met Gala together, but they ultimately called it quits in February 2011.

In her personal life, her relationship with actor Tom Sturridge was full of ups and downs during this time. One engagement and four years later, the couple split in 2015, but continued to be parents to her little daughter, Marlowe.

In December 2018, Sienna Miller She was linked to Lucas Zwirner, editorial director of David Zwirner Books. The couple were often seen together in New York City and became engaged in February 2020. However, their split was announced soon after in August.

Is there a pair of Sienna Miller What do you remember and we have overlooked?