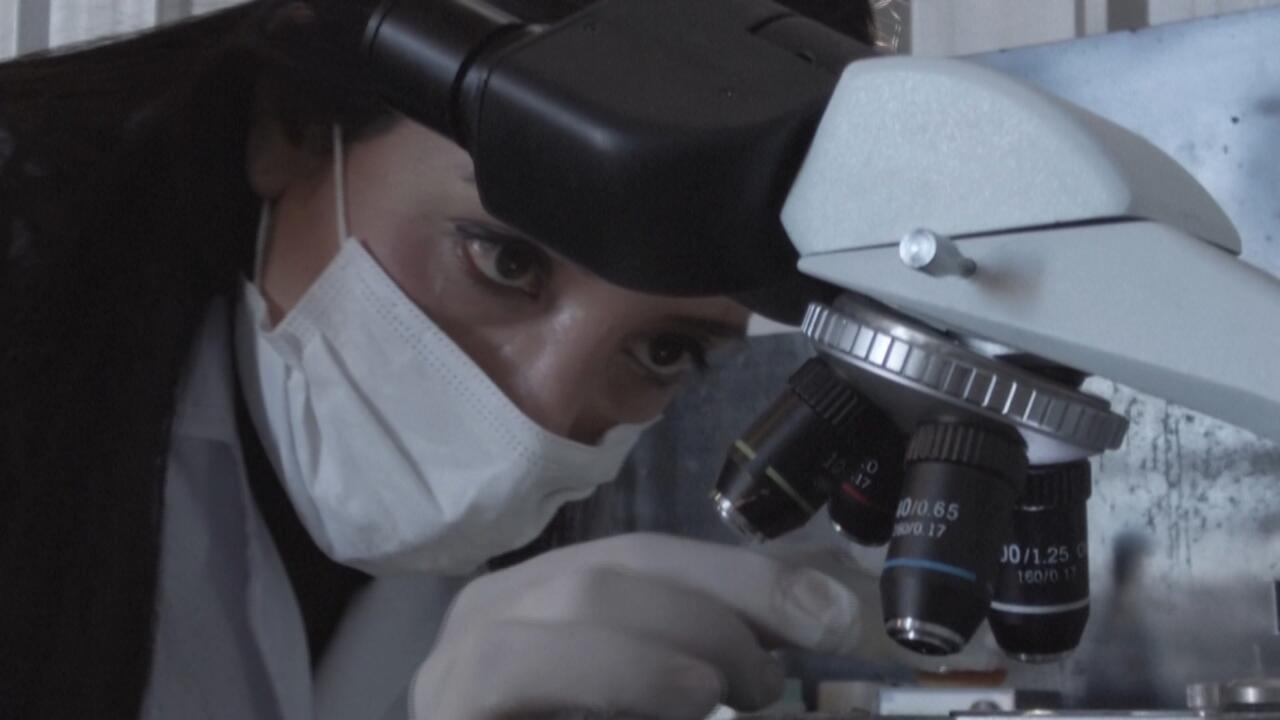 Gender biases in science and health have serious consequences for women and diverse identities. There are diseases that are invisible or overmedicated, such as endometriosis, while others, such as cardiovascular diseases, have been studied almost exclusively on male bodies. We review the main sexist violence in health.

Sexist violence is also a public health problem. This is recognized by international organizations such as the World Health Organization (WHO), which states that a third of women around the world have suffered physical or sexual violence at some point in their lives.

This means that more than 730 million women survivors of the attacks live with its consequences – 40% suffered injuries as a result of this violence. In addition, they are twice as likely to develop depression and other mental health disorders.

This, the ones that have survived. In 2020, 87,000 did not and were victims of femicide. It is a comparable figure, without going any further, with the million women who die annually from HIV, according to UN figures.

However, the consequences on the life and health of women due to attacks are not the only face of sexist violence in the medical field. There is another, perhaps more invisible, that also weighs on the well-being of half the population: gender biases in science.

The male gaze predominates in health

“On the one hand, the subject being investigated is mainly the man, but he is also the one who is investigating. In all scientific research, and especially in the field of health and medicine, the people who have done the research they have been men, “says Patrícia Canut, a member of ‘Les Luciferases’, an association of feminist and social scientific dissemination.

Which means that there is much less knowledge about the body of women and different gender identities. A clear example is cardiovascular disease, the leading cause of death worldwide for both men and women, but which, nevertheless, was still considered a male disease until recently.

“When a woman has symptoms of cardiovascular disease, they are not the same as those of a man. It happens many times that women have these symptoms, they go to health centers and are not well diagnosed. Many times, they end up with serious illnesses. or even in death, “says Canut.

In addition to the well-known symptom of acute left arm and chest pain from a heart attack, women may present with unusual fatigue, nausea, dizziness, or pain in other areas of the torso. Without knowing these differences, there are many who will not arrive in time to receive help.

Another example of the invisibility of women in medicine is endometriosis, a disease that affects one in ten women in the world, but has only surfaced in recent years. “It was associated with menstrual cramps, but in reality it is not like that, it is a disease,” recalls Canut.

Endometriosis is that the endometrium, the tissue that lines the walls of the uterus on the inside, grows outside the organ. It can be very painful and causes infertility in one third of the women who suffer from it. Even so, the diagnosis is usually reached seven years after the first symptoms, an average that reveals how little attention it receives.

For the science popularizer, the solution is clear: “Many more identities need to enter science research. If the entire population has the opportunity to put their perspective on how science is done, it will be more diverse, it will have more views.”

Previous Official: Concacaf’s fourth place will play the playoff for the World Cup in Qatar against the representative of Oceania – Ten
Next Laura Bozzo is saved from jail, while Alfredo Adame is wanted by the SAT 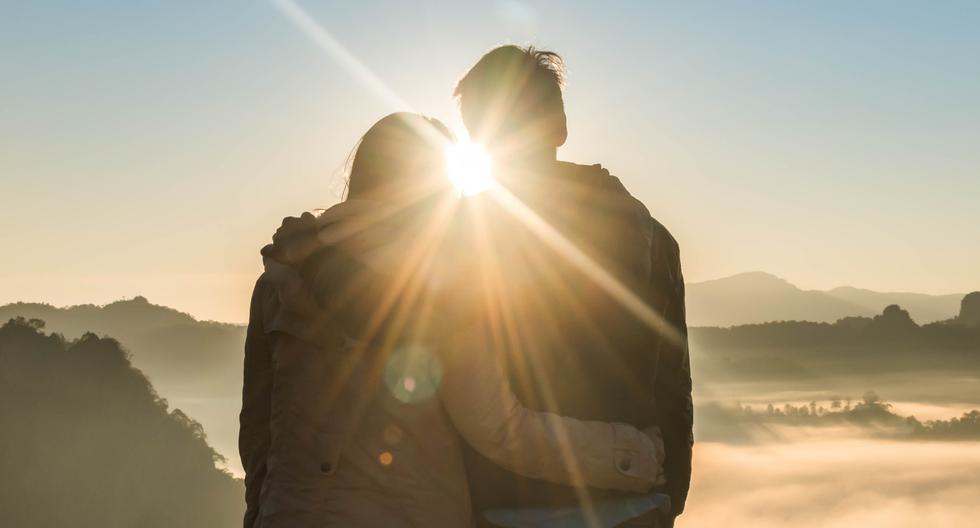 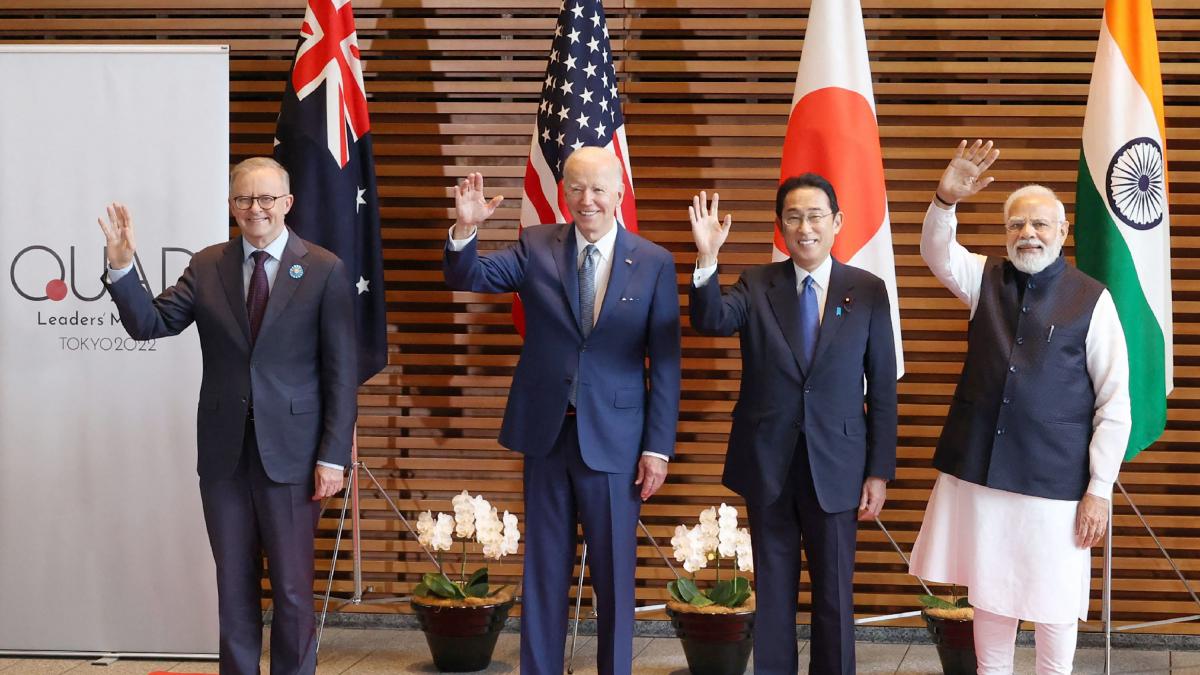 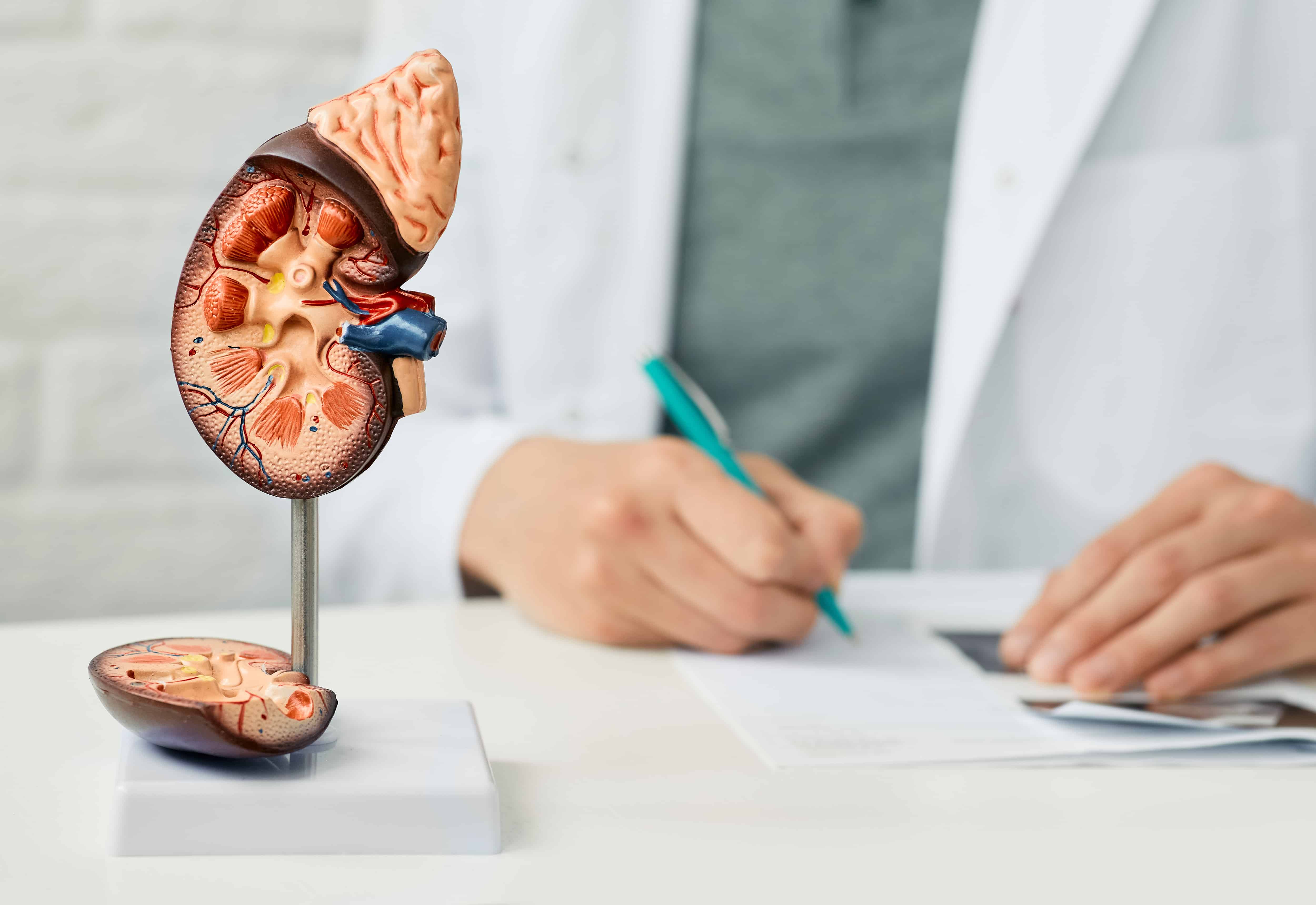