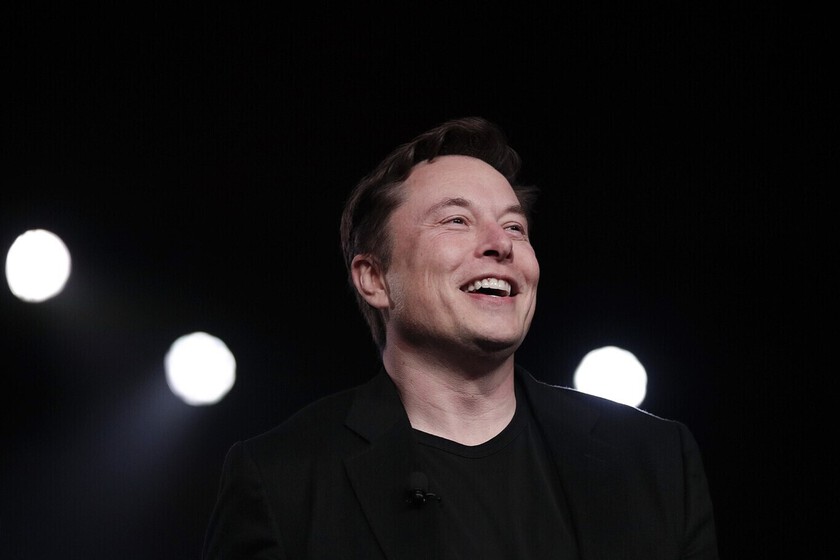 How is it possible that Elon Musk has lost 101,000 million dollars in a year and is still the richest in the world

When Elon Musk’s net worth hit $277.3 billion in January last year, Tesla’s CEO became the richest person in the world, surpassing Amazon founder Jeff Bezos. However, the wealth of the businessman of South African origin has varied since then. Between ups and downs, he has lost about 101,000 million dollars in less than a year.

Despite this pronounced decline, Elon Musk continues to hold the title of the richest person in the world, although he is still far from reaching the richest person in the history of mankind. In any case, it is worth analyzing what has happened in recent times to record this loss. Have they had to see the intentions of buying Twitter from him? What role has the electric car company played for him? Let’s see.

Elon Musk’s net worth has fallen by more than 30%

On November 4 of last year, the businessman could boast of a wealth of 320,000 million dollars, but today he can no longer afford that “luxury”. According to Forbes’ real-time updated list of the world’s richest people, Elon Musk currently has a fortune of $219.6 billion. This translates to a drop of approximately 31%, although, admittedly, he is still very rich.

Based on the aforementioned list, we can see that Elon Musk has $62 billion more than LVMH CEO Bernard Arnault; $75.6 billion more than Jeff Bezos and $90.7 billion more than Adani Group founder Gautam Adani. In other words, the loss of the 101,000 million dollars has not translated into a change in his position in the ranking.

The fortunes of these characters are very dynamic and can literally change from one day to the next. So, how is the aforementioned ranking made? As Forbes explains, there are two main elements that are part of the methodology for calculating wealth. On one hand, we have the share prices and on the other hand others assets like businesses, real estate, art, and more.

In the case of Elon Musk, his movements related to the possible purchase of Twitter have had an impact on his fortune, but not considerably. The businessman made an offer to take over 100% of the social network for 43,000 million dollars. Although his estate is much greater, he could not make an outright purchase. The reason? As we have seen, part of his assets is made up of the shares of his companies.

His movements related to the possible purchase of Twitter have impacted his fortune, but not considerably.

Thus, in recent months, the businessman sold some 7,000 million dollars in Tesla shares to obtain part of the money necessary for the purchase of Twitter and agreed with a group of banks led by Morgan Stanley to obtain a line of financing for the amount remaining. However, since the deal has not yet been finalized, the cash value of the shares continues to be accounted for in your equity.

The biggest impact on the decline in Elon Musk’s fortune is related to a sharp drop in shares of his electric car company. In November 2021, they were trading at $414 per share, but after the rising inflation backdrop, fears of a potential economic downturn, and Tesla missing some analysts’ expectations, they are now trading at around $222.

It remains to be seen, however, what will happen in the coming days with the purchase of Twitter. According to Bloomberg, the businessman could close the deal as soon as this Friday. The social network, although it is one of the most influential today, is overrated according to some analysts. Either way, the operation will result in a new move for Elon Musk’s wealth.

Now, as we mentioned at the beginning, the tycoon will still be far from surpassing those who have been the richest people in history. With his net worth of $219.6 billion, plus or minus millions, history has an absolute king whose fortune is estimated at $400 billion. This one did not launch rockets into space or write on Twitter: he was Mansa Musa, the ruler of the Mali Empire from 1312.

In Xataka: Elon Musk wants to fire 75% of Twitter and create a ranking of workers (it goes wrong)

Previous JetBlue offers tickets from 31 dollars in its Monster Sale
Next Zoe Saldaña’s unpleasant experience in ‘Pirates of the Caribbean’: “I felt like I was lost”