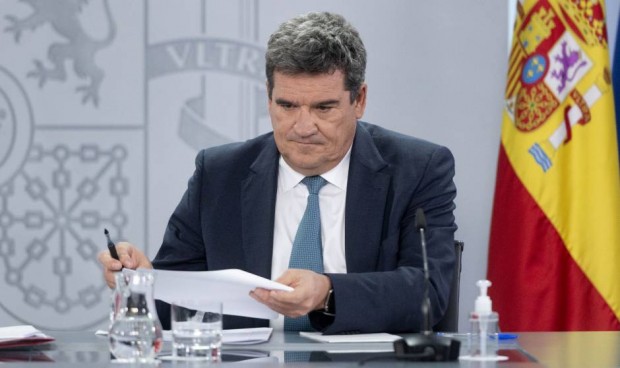 How does the new calculation of the pension affect the doctor?

Extending the calculation of the regulatory base in the pension system from 25 to 35 years would have a negative impact on the amount of the initial average retirement pension, which would decrease by about 8.6 percent, according to the study carried out by the Observatory of Pensions of the University of Valencia and Extremadura. Specifically, in the case of doctors, whose average pension amounts to 2,300 euros per month, the percentage would have a negative impact of 198 euros on the amount, if this ten-year extension is applied without any complementary measure.

This new reform, proposed by the Government to meet Brussels’ demands on pension savings, has once again focused attention on the Minister of Inclusion, Social Security and Migration, Jose Luis Escrivá, who has assured that the extension of the calculation period is still to be debated. “What it is going to do is improve the situation of these people whose last listed years are not the best,” he defended.

In addition, the person in charge of Social Security has affirmed that the measure will be studied for workers with long careers or with contribution gaps and that will not imply, in any case, a cut in the benefit.


How does the increase in the calculation of the pension affect?

According to the analysis of the effects of the extension to 35 years, the most relevant variable is the amount of the regulatory base, which inversely affects the pension improvement, since those with a lower regulatory base could increase your pension three times more than those of high bases: a 12.83 percent increase in the former, compared to a 4.37 per cent increase in the latter.

As in the case of not considering the best 25 years, the study has detected a possible “Problem of indirect gender discrimination”, since women would increase their initial pension by 6.05 percent, compared to the increase for men, which would be 6.86 percent, which represents a difference in relative terms of a possible 13.39 more pension for men than women.

On the other hand, the retirement age It also has a relevant effect, the impact on delayed retirements being greater, with an increase of 7.84 percent, than on early retirements, with 5.79 percent, with ordinary ones being in an intermediate situation, with 6.86 percent.

“We believe it is convenient to extend to 35 years, even to the entire working career, the period of calculation of the regulatory base in order to achieve a more equitable and sustainable system, although the price to pay would be lower pensions”, assure the authors of the analysis. However, they argue that, if the extension of the calculation period to 35 years is accompanied by the possibility of selecting the best 25, the effect that would occur would be just the opposite since it would worsen the contributory equity and sustainability of the system.

Previous Some exhausted Mets manage to tie the BSN final: “It’s a good fatigue”
Next What is Britney Spears going to do now that she’s gotten her freedom? 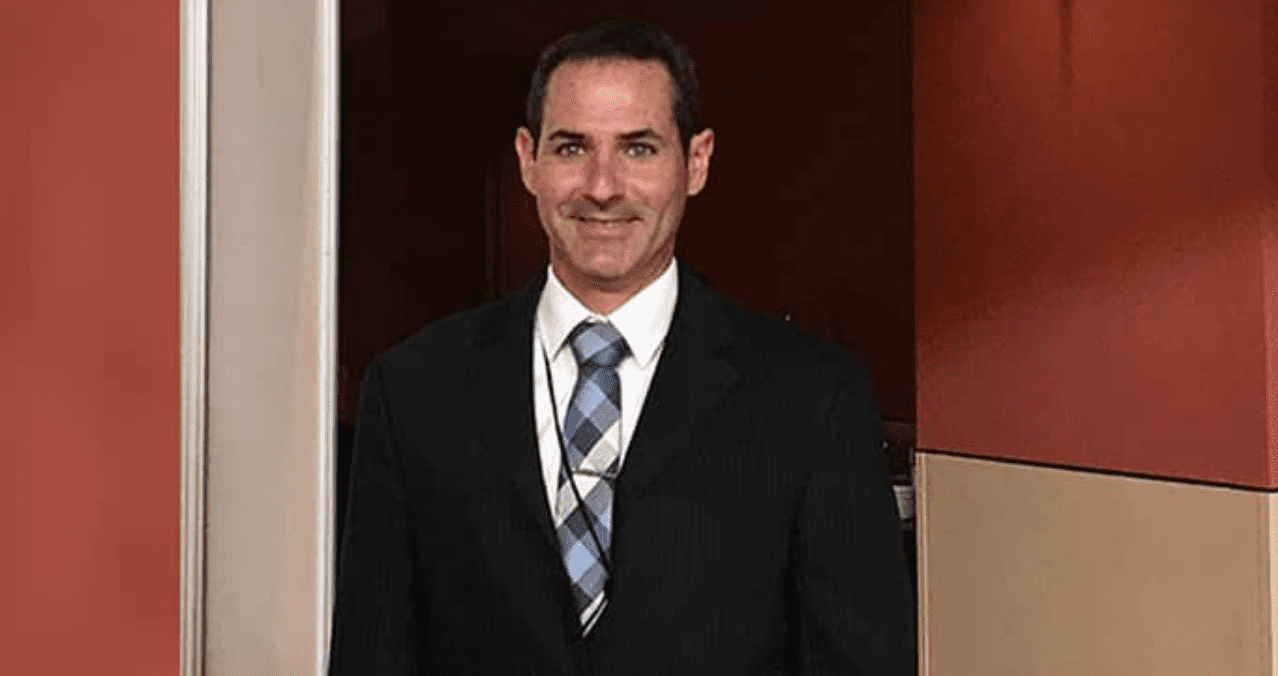 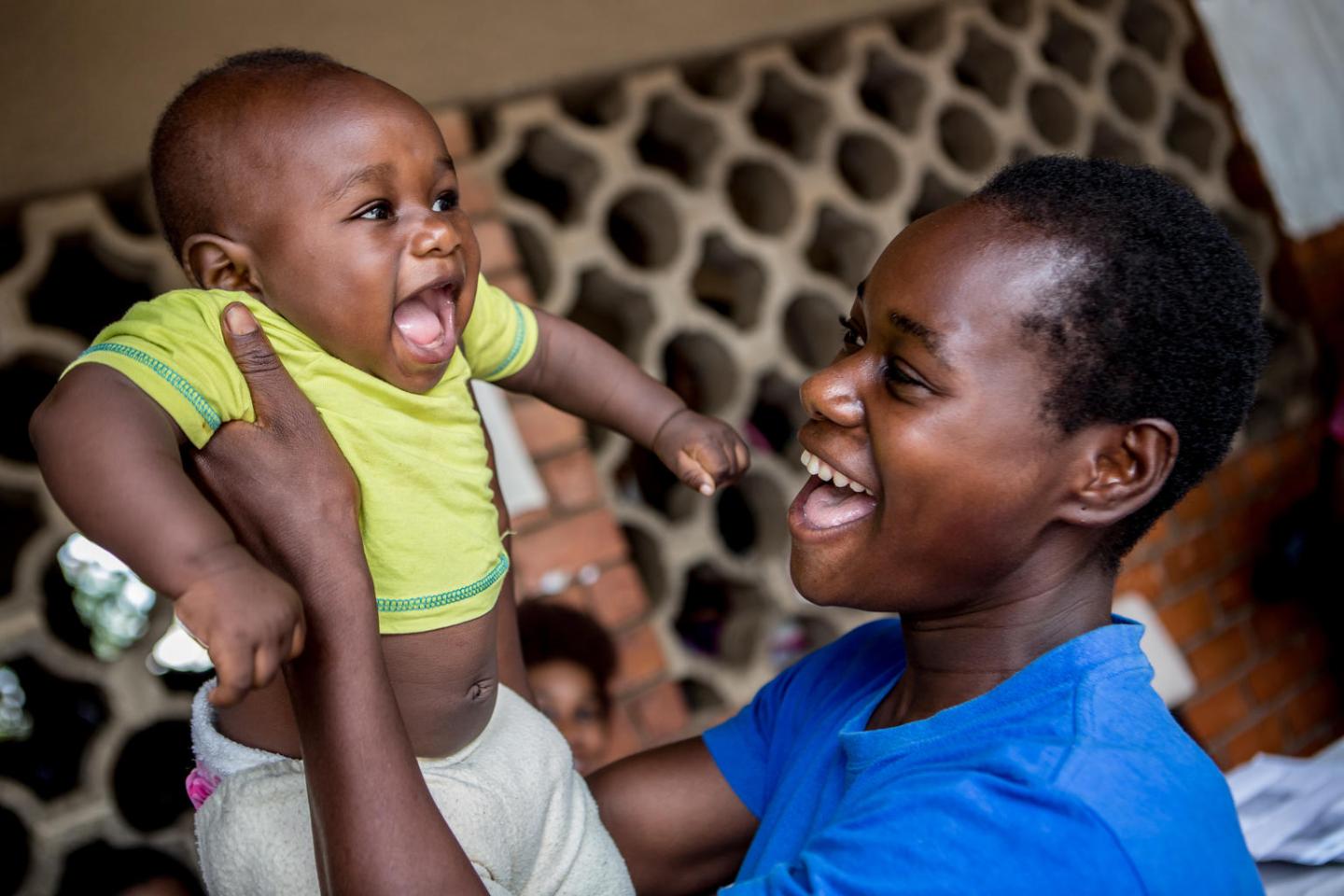 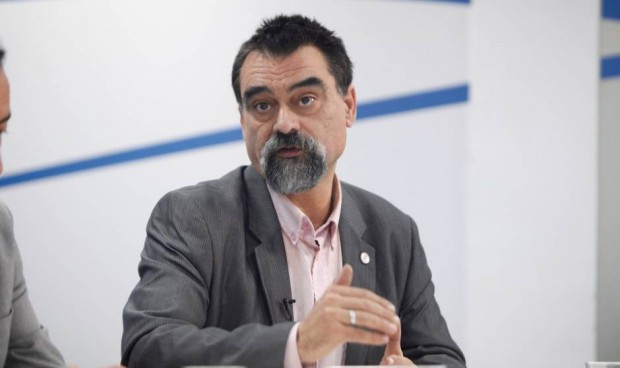