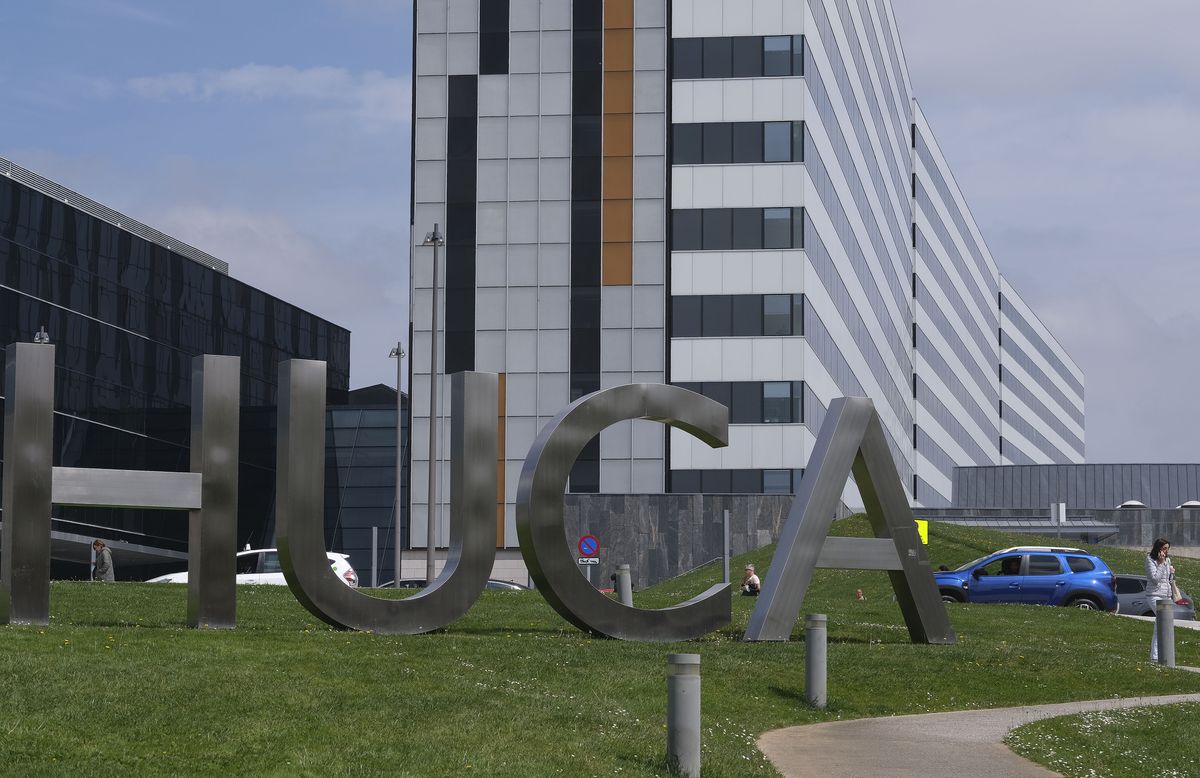 Since the Ministry of Health and the communities decided to stop counting each case of coronavirus, the thermometer of the pandemic in Spain has focused on two indicators: the incidence among those over 60 years of age and hospital occupation. Both have been rising since the beginning of Easter and the percentage of covid patients admitted to the plant has passed this Tuesday from “low” to “medium” risk, according to the covid traffic light.

The latest report includes a cumulative incidence of 608 cases per 100,000 people over 60 years of age in the last 14 days, a growth of 20.3% compared to the previous Tuesday. In hospitals there are 6,455 admitted for covid, which represents 5.2% of the beds and an increase of 14.5%. And the only indicator that continued to fall, that of ICU occupancy, is also already on the rise: 364 admitted, 25 more than at the end of last week. These units are still at the “low risk” level (with a covid occupancy of 4%) and far from the “medium” (10%).

This upward trend was expected. Almost inevitable, in the opinion of several public health experts consulted before Easter and now. Just at the end of March, a month ago now, a new surveillance strategy came into force that did not indicate diagnoses (or isolations) to healthy people under 60 who had mild symptoms of covid. And a week ago the Government decreed the end of the mandatory nature of the mask indoors. Both decisions, combined with the greater movement and crowds of Holy Week, made the scenario in which Spain now finds itself very likely.

Rafael M. Ortí Lucas, president of the Spanish Society of Preventive Medicine, Public Health and Hygiene, believes that it is “logical” that transmission increases. “In my opinion, changing the strategy just before Easter was a bit risky. I would have waited until later. Now we are seeing the results,” he explains. Lucas observes that the evolution of the increase has followed the expected rhythm: first, growth in the incidence; after hospitalizations and now, one month after the change in strategy, ICU admissions. “I wouldn’t be surprised if we soon started to see a rise in mortality as well,” he says.

The situation is still far from serious. But after six onslaughts of the virus, some experts are looking at the data with concern and do not know where this new rise may end. Health, for the moment, will continue with its script: try to live with the virus as long as it does not cause serious disruptions in the hospital system. The experience of the sixth wave already showed that the ICUs suffered, but avoided collapse even in the face of an unprecedented explosion of cases. Also, that the previous system put primary care in check.

The epidemiologist Javier del Águila believes that we are in a phase in which it is time to “learn to live with the virus”. “We have to know what his normal numbers are going to be when we let him do it and if those levels are acceptable. If the number of hospitalizations rose too much, it would have to be reconsidered. We have to learn what the new red flags are, how many cases are too many, and that will take time.”

Spain has already exceeded the limits that the technicians imposed to change the surveillance system: to do so, all the hospital indicators had to be at a low level (and the floor indicator has risen to medium). But this does not entail an automatic reverse gear. The new strategy establishes that it will remain in force “as long as there is no significant change in the trend that indicates uncontrolled circulation of SARS-CoV-2 or a change in the epidemiological situation that requires, it reestablishes surveillance and control measures at the proposal of the Presentation of Alerts and Preparedness and Response Plans [formada por técnicos de Sanidad y las comunidades]”. The scenario of taking steps back is not being studied for now, according to sources from this organization.

Asturias, one of the oldest communities, has a cumulative incidence among people over 60 of 1,205 cases per 100,000 inhabitants, only surpassed by Navarra (1,278). And its hospital occupancy of covid patients (11.2%) is practically double that of the Spanish average. This has forced the Ministry of Health to reopen hospital floors reserved for coronavirus patients, as reported by the newspaper Trade. The Asturian authorities recommend that the entire population continue to wear masks indoors, despite the fact that it has not been mandatory since last Wednesday.

According to the latest risk map published by the Ministry of Health —last Friday—, which takes into account all the indicators, Asturias is at level 3 (high) out of four. And another eight are in the “middle”: Galicia, Castilla y León, Cantabria, the Basque Country, Navarra, the Valencian Community, Murcia and the Canary Islands. The rest are at “low” risk.

Ortí Lucas believes that if the whole of Spain follows the path set by Asturias, the situation would begin to be truly serious and it would be necessary to reconsider recovering measures that Spain has abandoned. “I am very concerned that covid contracts are ending and there may be a shortage of personnel to attend to an eventual rise in hospital admissions,” he says. In most Spanish hospitals, this rise in cases, for the moment, is not altering ordinary activity.

Previous Who is Elon Musk, the womanizing billionaire with Asperger’s who stole emeralds from his father
Next This is how Netflix will work after the decision not to allow users to share passwords 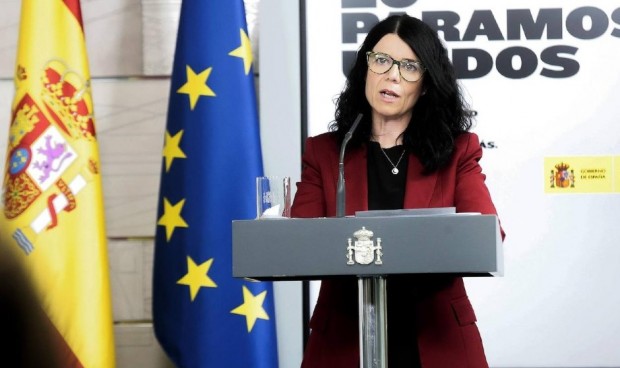 Health will carry out periodic evaluations of Pfizer’s Besponsa 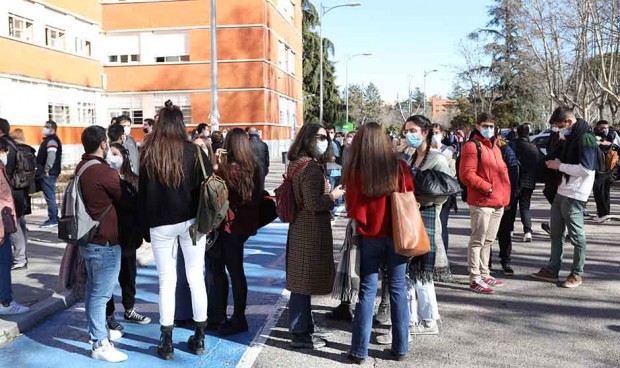 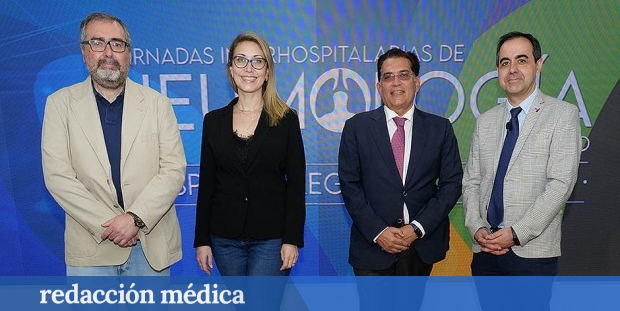 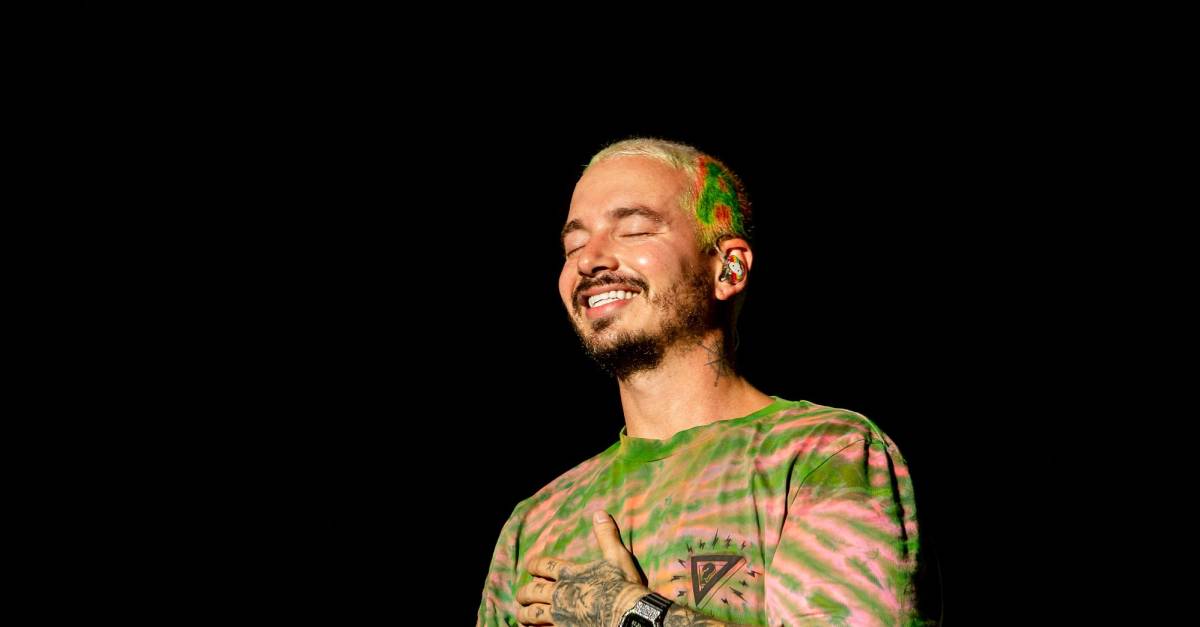