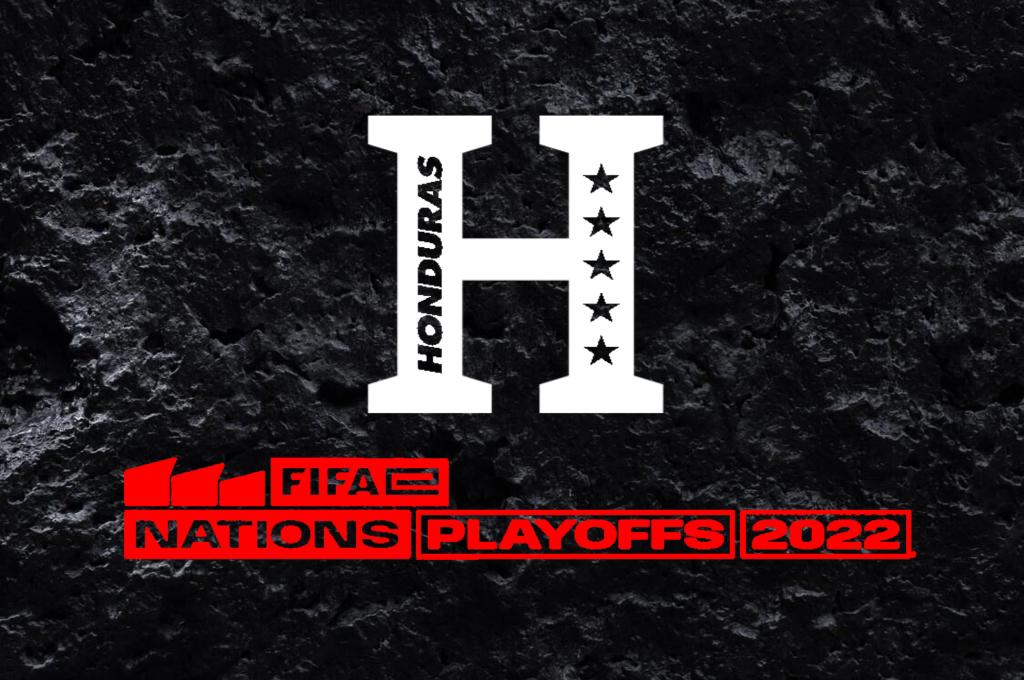 After a first day in which the Honduran National Team only achieved one victory and one draw (4 points), in addition to three losses, all hopes remained in achieving the miracle on the second and last day. Unfortunately for the catrachos, this second day of matches turned out even worse than the first.

The first day of the North and Central American Playoffs of the FIFAe Nation Series 2022, on Friday June 17, finished with Honduras in fifth position, with four points, only above Puerto Rico, who at that time was in last place with the same number of points but with a worse goal difference. Honduras had achieved victory against Puerto Rico and a draw against the United States.

On Saturday, June 18, the second games were played between all the teams in the group. In the first of them, Honduras lost against Mexico by an impressive score of 5-0, anticipating the day that would await the Catracho team. The second match ended in a 4-1 loss to Canada. The third game against Costa Rica was lost 2-1. The fourth match ended with a 3-0 loss to Puerto Rica.

And the last game of the day, Honduras returned to a 1-1 draw against the United States, rescuing just one point in the entire second day of the Playoffs, sinking to the last place in the table with only 5 points and a goal difference of – 13.

The newly formed Honduran Esports Team achieved a historic classification for these Playoffs, because being a new team, it managed to qualify in its first qualifier, forgive the redundancy. But the Playoffs were tougher than qualifying, and the lack of experience ended up taking its toll. Honduras says goodbye to the Playoffs and the opportunity to qualify for the FIFAe Nation Series 2022.

The semifinals will be played today June 19, the matches will be Mexico vs. United States and Canada vs. Costa Rica. Both winners will meet in the grand final, and the winner will qualify for the FIFAe Nation Series 2022. The losers of the semifinals will play each other, and the winner will face the loser of the final, and whoever is the winner of that match will be the second and last qualifier from the North and Central America region for the tournament.