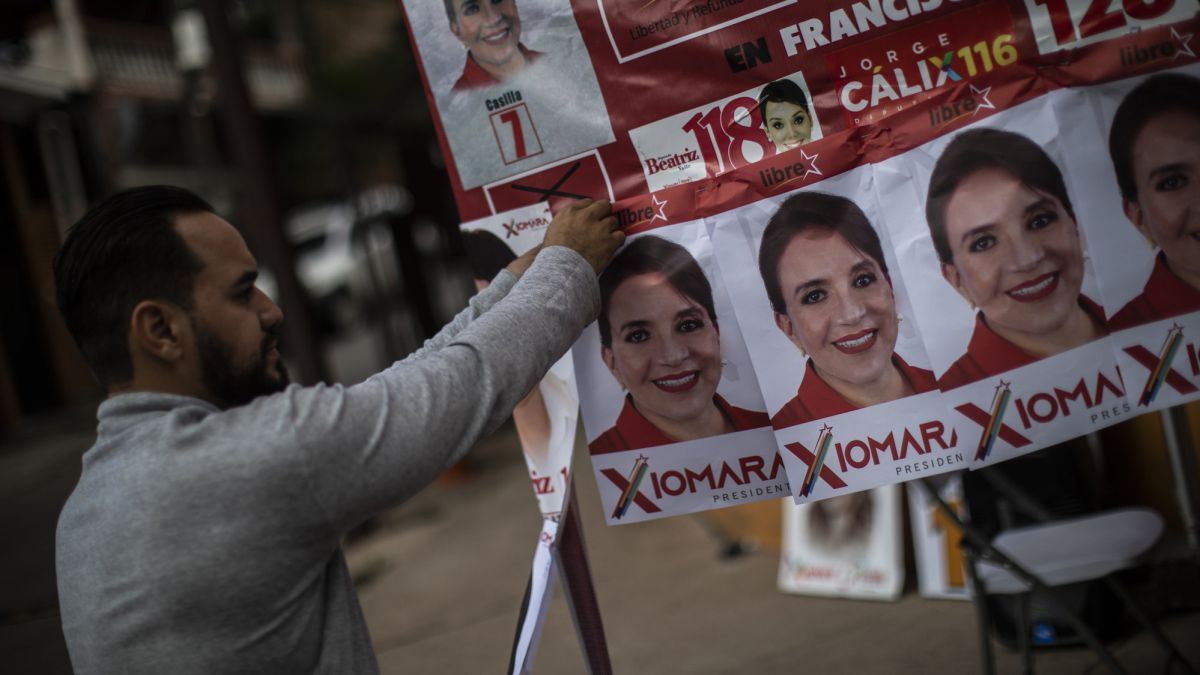 Honduras elections 2021: in which departments and municipalities is Xiomara Castro winning?

This November 28, Honduras held general elections to elect its next president, as well as 128 deputies to Congress, 20 deputies to the Central American Parliament and 298 Municipal Corporations made up of a mayor, a deputy mayor and councilors.

Election day began around 7:00 am, an hour later than planned, so the National Electoral Council (CNE) decided to extend the closing time to 5:00 pm. At approximately 8:30 pm, the counselors of the National Electoral Council (CNE), Kelvin Aguirre, Rixi Moncada and Ana Paola Hall, shared the first preliminary results report, which has been updated as the minutes are scrutinized.

Thank you people! We turned 12 years of tears and pain into joy. The sacrifice of our martyrs was not in vain. We will initiate an era of prosperity of solidarity through dialogue with all sectors, without discrimination and without sectarianism. 🇭🇳 ❤️

Honduras elections 2021: in which departments and municipalities is Xiomara Castro winning?

Honduras has 18 departments, of which, Xiomara Castro is leading in the following:

The candidate Nasry Asfura of the National Party is leading in the department of El Paraíso. It should be noted that no vote abroad has been counted so far. The progress of the scrutiny by department and municipalities can be consulted in the Official portal of the National Electoral Council (CNE).

According to the CNE, of the more than 5 million Hondurans authorized to vote, more than 3,221,000 participated, which represents 62% of the census of qualified citizens, becoming a historical participation.

The CNE has 30 days to release the final results and share the official declaration.

Previous UROLOGY FOR EVERYONE – Low intensity shock waves to treat erectile dysfunction
Next Molecular diagnostics, biomedical research and data, keys to personalized medicine, according to Roche