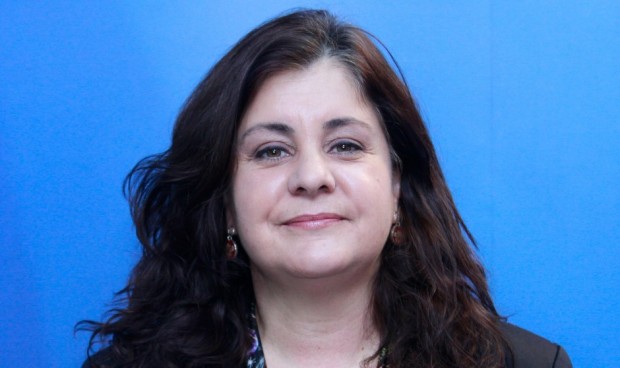 The Ministry of Health will accelerate the homologation of titles of the specialties considered “deficit”. Is about Family, Anesthesiology, Psychiatry, Radiodiagnosis and Occupational Medicinewhose processing, as reported to Medical Writing sources of all solvency, will be “prioritized” to reinforce the templates of the National Health System (SNS).

As this newspaper has learned, Professional Ordination has already issued the instructions to speed up the processing “in all phases of the procedure” of applications for recognition of foreign degrees in these five specialties. In fact, it has added more personnel to the unit in charge of this process.

Professional Planning seeks in this way to alleviate the shortcomings in the hiring of certain profiles of medicine specialists. A situation that especially affects the Family and Community branches, Anaesthesiology, Psychiatry, Radiodiagnosis and Occupational Medicine and which, according to the calculations of the Ministry of Health, will worsen over the next few years due to retirements.

These specialties have been on the Health ‘radar’ for a long time, which last February transferred to the Interterritorial Council a report prepared by the University of Las Palmas on the branches of the sector with the greatest “deficit” of personnel. In this range are not only those mentioned but also Geriatrics, Immunology and Physical Medicine.

The Family specialty, the most affected

The most affected branch is the Family branch, of which according to this report there are 39,666 doctors throughout Spain attached to Primary Care. In this sense, Health predicts that the figure will drop in the future if there is no adequate generational change: “There is a very old age pyramid. Those over 60 years of age will go in fourteen years from more than the current 30 percent to less than 10 percent,” the study points out.

In this sense, the researchers from the Canarian University stress that, “even with downward population projections”, the model “estimates a significant deficit, although a reduction in it is observed over 2026-2027 when the MIR waves are incorporated. fastest growing since 2019.

Homologation of Psychology degrees in Spain

This is not the only mechanism that the Government has put in place to solve the problem. This same Wednesday, the green light was given to the preliminary draft of the Organic Law of the University System (LOSU), which includes a modification of the Public Health regulations focused on resolving the blockade of homologations of foreign psychologists.

In this way, the Executive advocates that access to this level of studies be allowed not only to those who have a degree in Psychology in Spain but also to those who have passed “another official university degree” of the same career, as long as it meets the “established requirements” in Order 1309/2018 that regulates the study plan. Among these conditions, for example, the compulsory subjects that must be passed are stipulated.

This solution can be one of the ways that paves the way to extricate the files that have accumulated since 2018. Almost 300 people have been affected, especially from countries like Argentina or Venezuela. With their original qualifications they could not enter the master’s degree, despite the fact that in many cases it is a five-year degree.

Likewise, the Ministry of Health recently announced the start-up of a technical and administrative support service for the recognition of Medicine degrees obtained in the European Union. This work will be carried out by the Tragsatec company, which will be in charge of processing 2,500 recognition files and resolving 7,200 queries and information tasks.