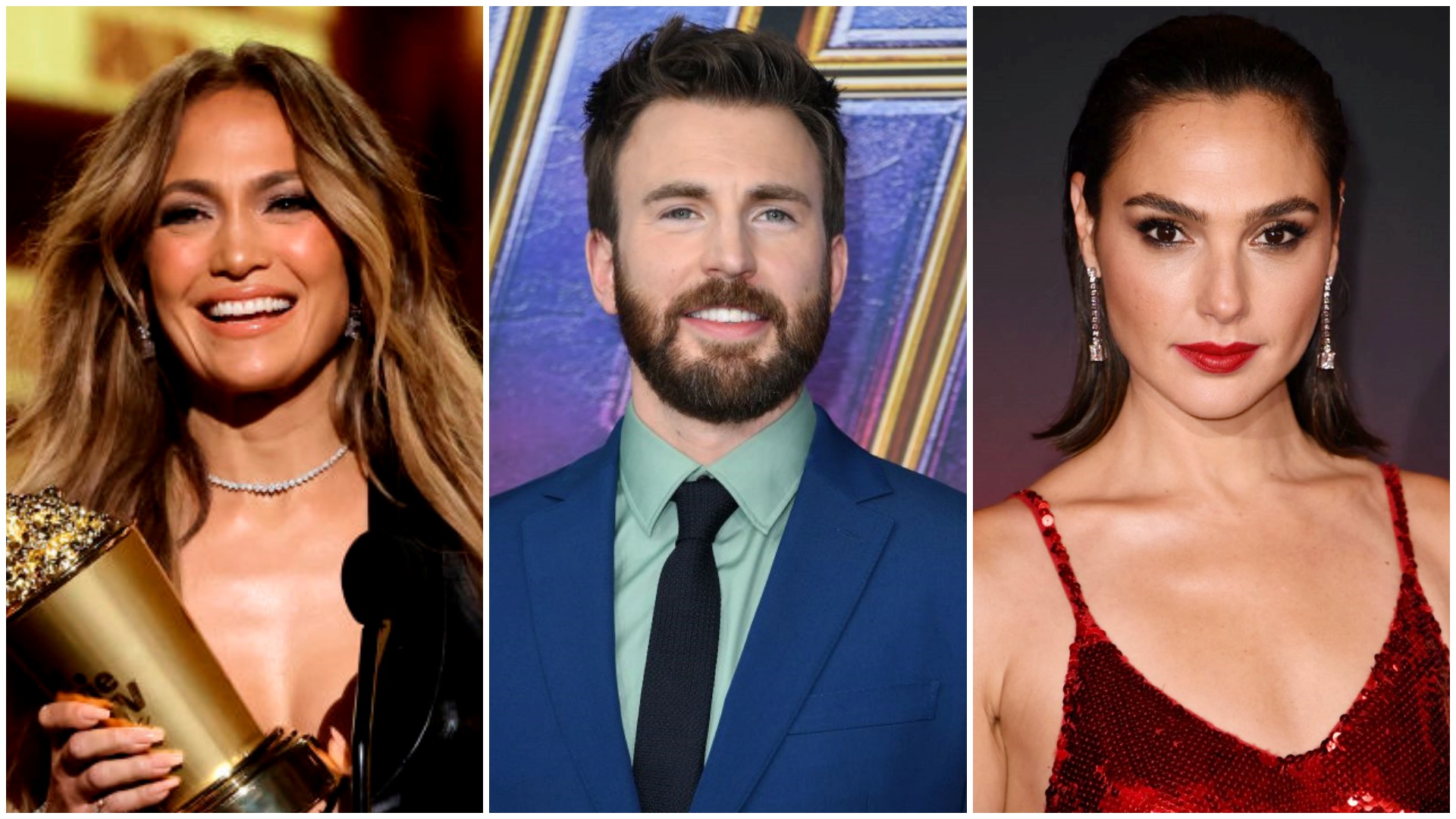 In Hollywood there are actors who had very strange demands to film for a movie, but there are also other celebrities who decided to charge very little or even work for free in order to make a name for themselves in the industry or to make their dream project come true.

Here are the Hollywood actors and actresses who agreed to pay very little in one of the biggest roles of their careers.

Jennifer Lopez is one of the most recognized Latin actresses in Hollywood, thanks to her work in films like ‘Selena’ or ‘Maid in Manhattan’. One of her best roles was that of Ramona, the protagonist of ‘Hustlers’, a film that managed to raise more than 150 million dollars with a production budget that barely reached 20 million.

Despite her success in that production, Jennifer Lopez did not receive a single dollar in salary. In an interview for ‘GQ’, the also singer explained that she acted and produced the film totally free just because she wanted to.

According to ‘Elle’, although Jennifer Lopez did not receive a salary as an actress, she may have earned a juicy check for her work as a producer.

While Gal Gadot already had several major movies on her resume, her career changed in 2017 when she appeared in the Wonder Woman suit on the big screen.

In the movie of the Amazon princess, released a few months after her debut as a heroine in ‘Batman V Superman’, Gal Gadot agreed to collect 300 thousand dollars.

According to ‘Deadline’, although that figure was initially agreed upon, the payment to the actress was doubled shortly before the recordings began. In ‘Wonder Woman 1984’, Gal Gadot received a payment close to 10 million dollars, according to information from ‘Insider’.

Captain America is one of the most important superheroes in the first saga of the Marvel Cinematic Universe, so it is a surprise how little money Chris Evans received for bringing him to life in ‘Captain America: The First Avenger’.

‘Forbes’ assures that Evans received 300 thousand dollars for his first appearance as the moral leader of the Avengers. But the source also clarifies that the actor’s situation has improved a lot, since between 2018 and 2019 he earned about 43 million dollars for his continuous appearances in the MCU.

American actor, comedian, and director who has been nominated for an Oscar twice, once for his work in 2013’s ‘The Wolf of Wall Street.’

For that role that made him famous, Hill received 60 thousand dollars, he tried that according to what he said in an interview on ‘The Howard Stern Show’, he would accept again without thinking twice.

“That was his offer (from Martin Scorsese) and I said: I will sign the contract tonight, send me the papers to sign them immediately, before they change their minds”

‘Star Wars’ is one of the most important sagas in the history of cinema, so it is normal to assume that its stars receive millions of dollars for appearing in each of their films.

According to ‘Variety’, Harrison Ford won an amount ranging between 10 and 20 million dollars for bringing Han Solo back to life, a figure far removed from what the debuting protagonists received in the saga created by George Lucas.

The star of movies like “Interstellar” and “Dazed and Confused” received $200,000 for starring in “Dallas Buyers Club,” for which he won an Oscar in the Best Actor category.

According to ‘The Hollywood Reporter’, in 2010 McConaughey wanted to revitalize his career, plagued at the time by romantic comedies, for which he rejected a salary of 15 million dollars that they were going to give him for working on the series ‘Magnum , P.I’, to accept the role that would end up giving him a golden statuette.