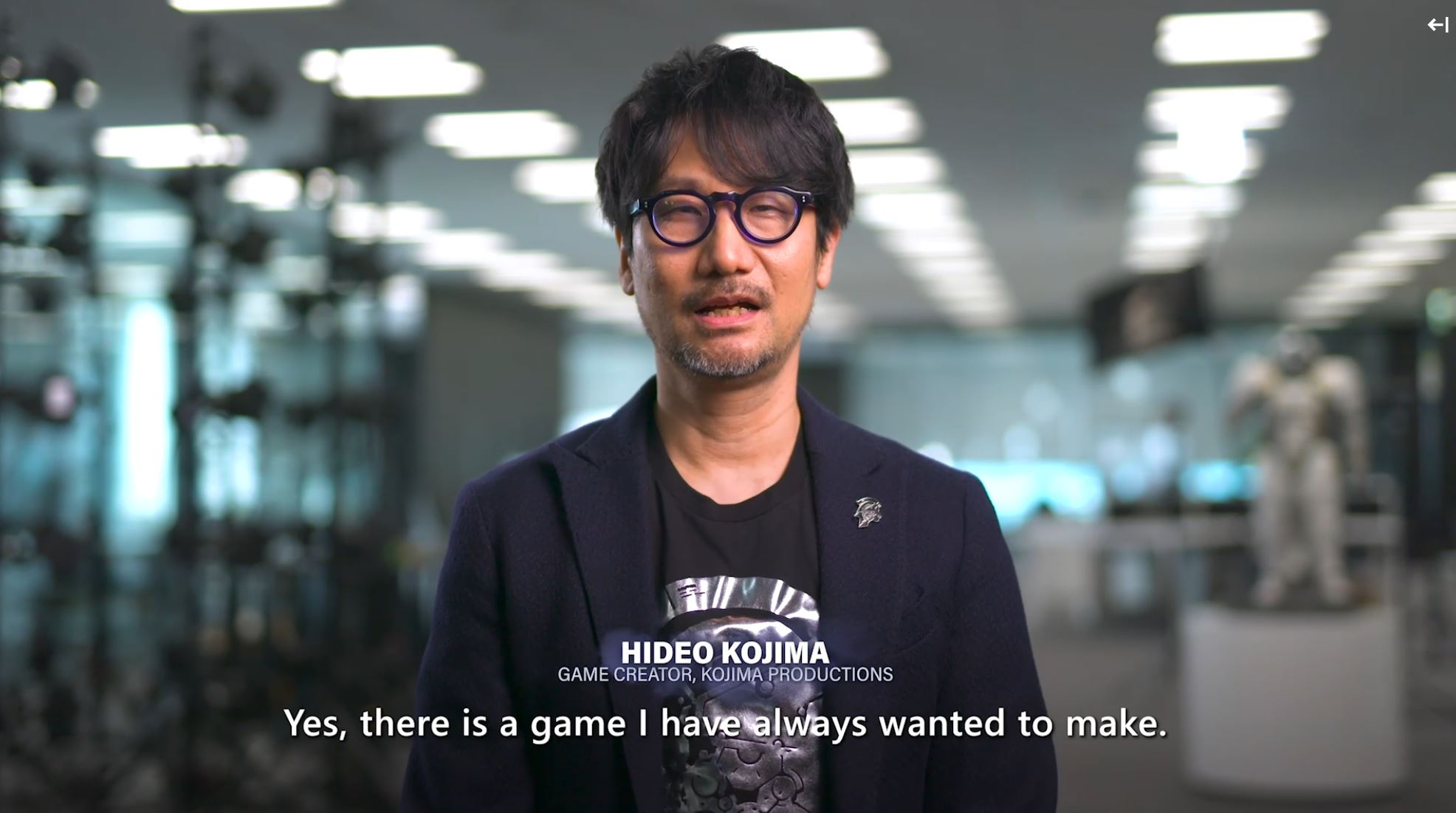 During an interview, Hideo Kojima assured that he is working on a game that could be a new medium, something that will be a before and after in the industry.

Without a doubt, Hideo Kojima It is one of the most important video game developers in the world. His success in games like Death Stranding either Metal Gearcoupled with his extensive career, position Kojima as a reference, and that is something he knows. That’s why, seeks to continue innovating to always be the first, and assures us, without being humble, that his next game will be a before and after for video games and cinema.

It was during an interview with The Guardian website, where Kojima declaró that he is currently working on two new games. We already know one of them, or at least we think we know that it is Death Stranding 2after actor Norman Reedus leaked that he is already working on some scenes for the game.

Regarding the other game Kojima named, at the moment we don’t know anything, although the developer says it’s an idea from years ago. “It’s almost like a new medium”, he says about the game. “If this is successful, it will change things, not only in the games industry, but also in the film industry.”.

On the reason why he didn’t do it sooner, Kojima explains that the technology was not good enough to translate it. With all this, the least we can have is a very high expectation. On the other hand, we can also think that this would be the first time that someone announces a game as a new medium, although that is not pressure to Hideo. From a commercial point of view regarding an idea, the developer says that the third person who executes an idea can be the one that does well. In his words he comments: “For the first person, everything is difficult. But I want to be the first. I want to be the first”.

At the moment we do not know more about this new mysterious project of Hideo Kojima, although we can expect the film and video game industry to change, as he himself said. Maybe we’ll have news in the Game Awards December, but this is already pure speculation.