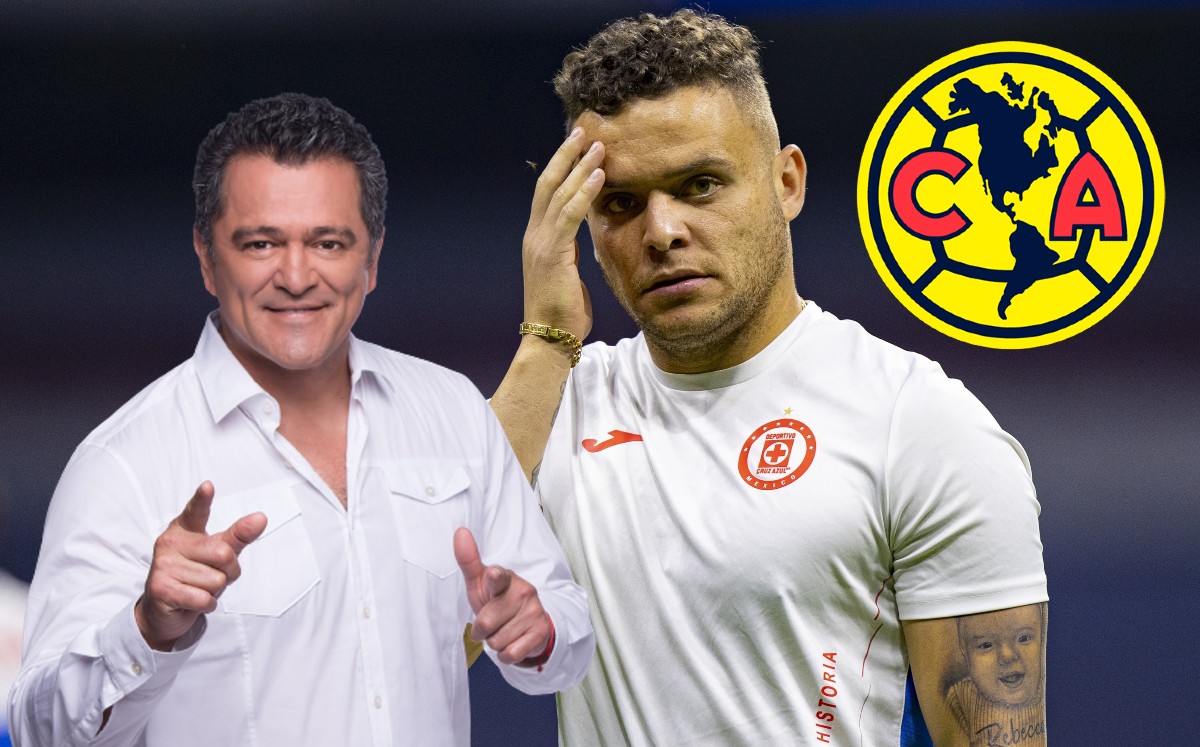 It covers your back! With recent reports that Jonathan ‘Cabecita’ Rodriguez could go back to MX Leaguenow wearing the colors of the Eagles of Americaan important sector of the fans of Blue Cross has expressed its repudiation due to the “lack of loyalty” by the player against the institution.

Hermosillo came out to defend Cabecita

However, one of the greatest referents of the Machine, Carlos Hermosillodid not hesitate defend the Uruguayan striker in case the news materializes. Highlighting that, he also played for America and for Chivas at the time, despite having established itself as a cement legend.

“I see a lot of criticism and questioning of the player. I played in America, I played in Chivas, in Cruz Azul and what people have to understand is that we are professionals. I don’t see it badly, everyone has to make the best decision. If Cruz Azul did not want to repatriate him, it was for something, or because there is no money or because they are not interested“, declared Hermosillo in an interview with Marca Claro MVS.

Surprisingly, Carlos Hermosillo stated that in his opinion, It would not be appropriate for Cabecita Rodríguez to return to Cruz Azul. “I have never believed in second parts, they have never been good,” said the former player, taking into account that the Uruguayan was a fundamental piece to break the drought and win the Liga MX championship.

“No, not to me. The Cruz Azul fan has to take off his passion a little, why will it give you courage? It must give you courage, maybe with the managersthat maybe they didn’t even make an effort to take it, but with the player why. I wish the best wherever he goes to any player who has left Cruz Azul, goes to America or Chivas. He is part of our life, of what we have to try to do in the profession. It makes me angry with the people of Cruz Azul“.