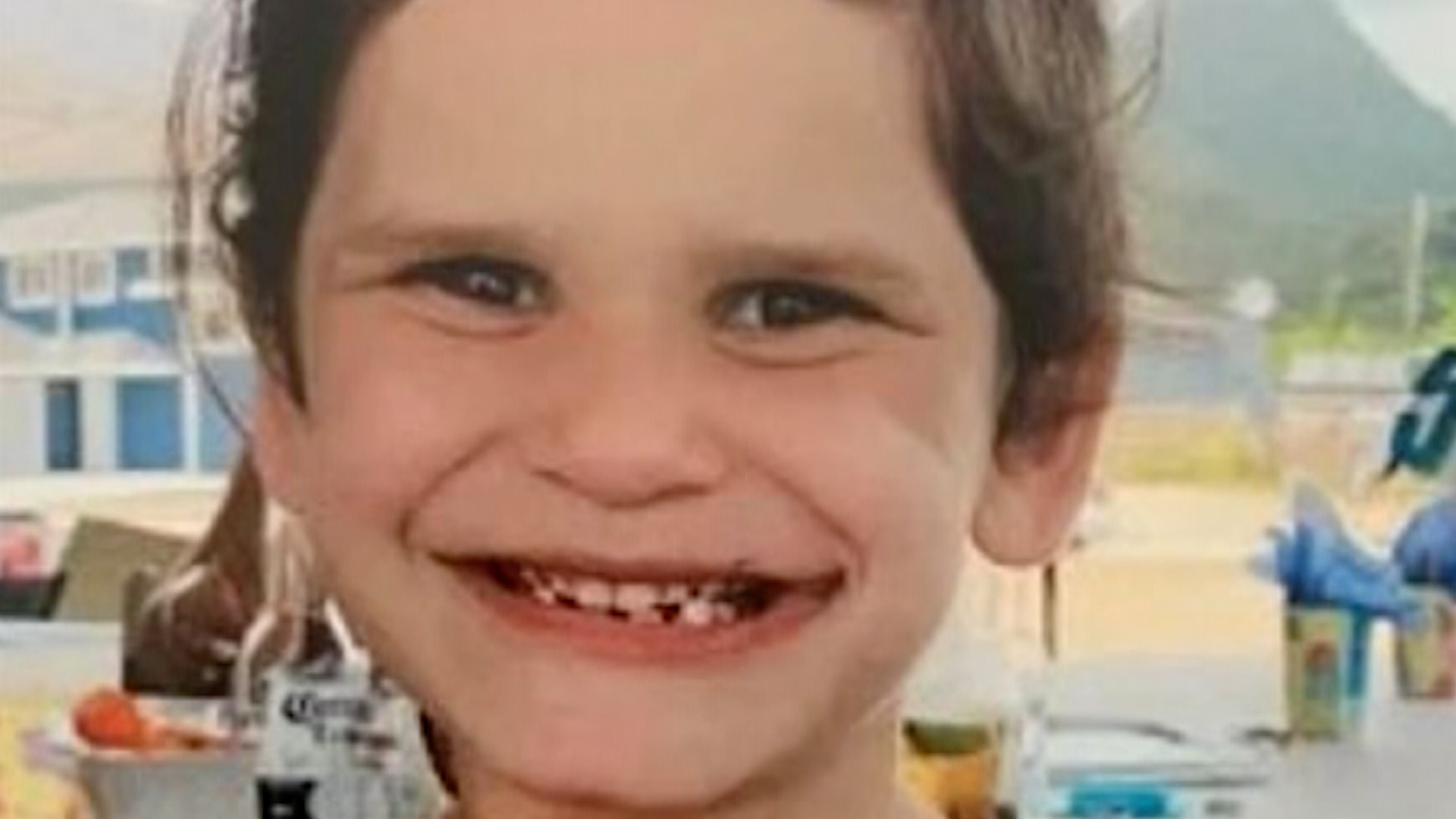 Her adoptive parents locked her in a dog cage and covered her mouth: details about the death of a girl in Hawaii | Univision News United States

New accusations have come to light in the terrible case of 6-year-old Isabella Kalua, reported missing in Hawaii. This week the police arrested his adoptive parents, for being the main suspects, but this Friday new details were released as a result of statements made to the police by the older sister of the girl.

According to IMK (as the sister has been identified in the arrest affidavit), Isaac and Lehua Kalua, the adoptive parents, they used to leave Isabella without food and locked her in a dog cage. Many times they covered her mouth with duct tape, to prevent the girl from sneaking out to look for food at dawn.

Two months ago, the mother woke up the 12-year-old sister in the middle of the night as Isabella was unconscious inside the cage, which was in the bathroom.

According to the testimony that the minor gave to the police on November 5, the mother put the girl’s body in a bathtub with cold water to try to wake her up, but it did not work, and then she woke up the father and they asked him to the sister to keep sleeping and keep the secret of what had happened. Two other brothers who also live in the house were sleeping.

IMK assured investigators that his sister was dead, as she saw her and even helped the mother move her body from the bathroom to the bedroom.

The next day, when she woke up, the girl’s body was gone and she doesn’t know what happened to it. So far the body of the minor has not been found.

Isaac K. Kalua III, 52, and Lehua Kalua, 43, reported the alleged disappearance of their adopted daughter, Isabella Kalua, on September 13, triggering a great search for the minor. According to them, the girl had disappeared during the night; But the investigation revealed that Isabella had not been seen since August 18, almost a month earlier, so the police began to suspect the adoptive parents and that it could be a crime.

Police even believe that Isaac Kalua pretended to have COVID-19 to take time off from work and even went to the hospital to try to justify it.

The man was absent from work for the next two weeks, beginning Aug. 20, according to authorities. But the sister said that the father was pretending and that he knew he was absent from work to “help mom.” When asked to help her with what, the girl replied, “Get rid of those things … evidence.”

Her testimony indicates that the torture of her little sister, adopted about two years ago, was a regular practice. The dog cage was purchased online for the specific purpose of locking the 6-year-old in it at night, as the family did not have dogs. According to the girl, she had seen the mother “tape” the sister “many times” and the father was aware of it.

The adoptive parents, charged in the death of Isabella Kalua

This week, police finally arrested Isaac and Lehua Kalua, who appeared in court this Friday, remotely, from the Oahu Community Correctional Center. Investigators were searching the house looking for evidence of the case and clues that would allow them to find Isabella’s body. They are also searching the Pearl Harbor shipyard where Isaac Kalua worked.

The testimony of the older sister was known in the judicial documents of the arrest. However, both parents have pleaded not guilty to second-degree murder charges for the girl’s alleged death.

The couple must remain in preventive detention without bail, ruled a judge.

Previous Why does Karol G cry when he sings ‘Ocean’?
Next will pay $ 30 million to avoid going to trial