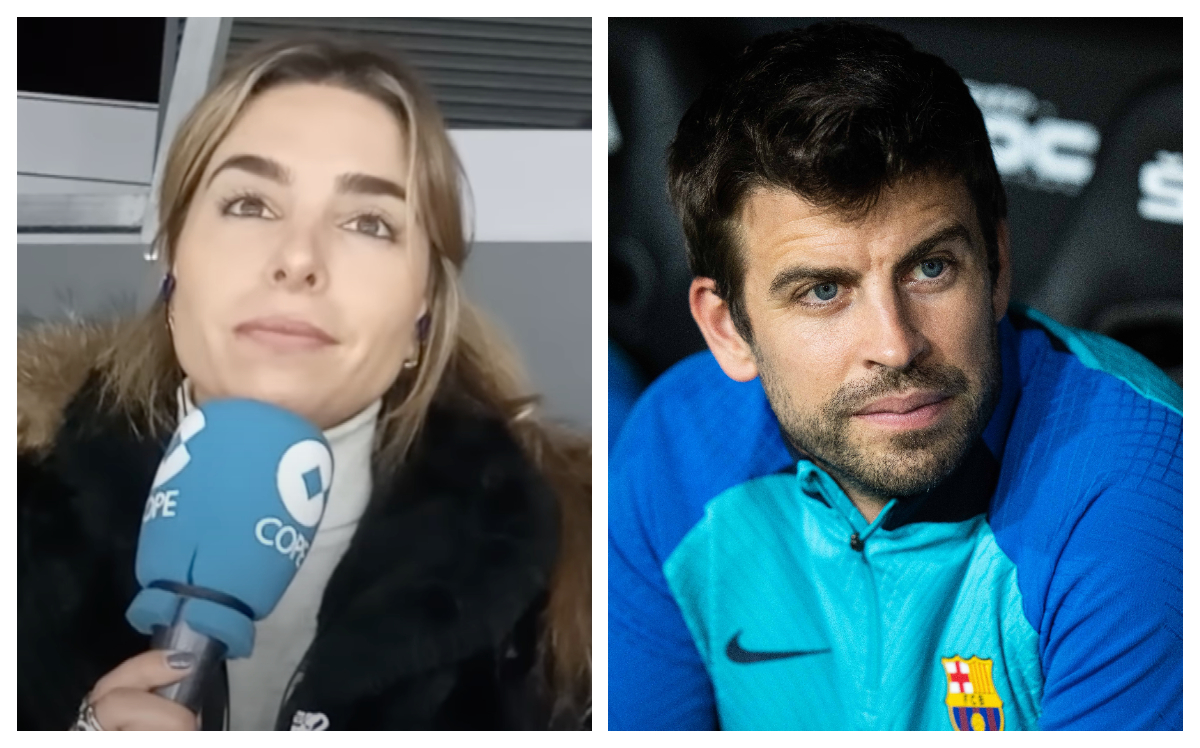 They ran at 6:40 p.m. Thursday when a post on Gerard Piqué’s profile revolutionized the world of football. The Blaugrana center-back, in an emotional video in Catalan, announced his immediate retirement from football after 768 games as a professional and a record within the reach of very few.

In the video, Piqué did not give any explanation about the reasons that have led him to make this drastic decision. He simply limited himself to informing that tomorrow, Saturday, will be his last match at the Camp Nou, despite the fact that he still had a year and a half left on his contract, and to show his gratitude for all these years defending the jersey azulgrana.

But that’s what it’s for Helena Condy. The COPE journalist handles very good information about FC Barcelona, ​​and for this reason she was the first to enter the microphones of Juanma Castaño’s ‘El Partidazo’, to shed some light on the matter.

“It is a very personal and very complicated decision for Piqué, who is hurt by Laporta. He felt very bad that he accused the captains of not wanting to lower his salary, that he insinuated that he was a pesetero “.

“He also leaves disappointed with Xavi. She believes that she has had little tact with him at the managerial level in the locker room.”

“But Piqué, as far as I know, has no intention of making blood, of reproaching anything. He keeps the good, although In recent weeks, the whistles he had to hear from the Camp Nou during the match against Villarreal also left him very touched“.

“He has been filling his backpack, not only with football aspects, but also with media and personal ones. And in literal words, a person very close to Piqué tells me that all this no longer compensated him despite the fact that Barça is the club of his life“.

So, has resulted in a confluence of factorsamong which is not, at least according to information from Condis, the approval of the new Sports Law that knocks down the possibility that an active athlete can maintain commercial relations with a competition in which he participates.

“Very few people knew about the decision. Laporta, Xavi, Jordi Cruyff and a few others at the club. But they didn’t expect him to announce it today. Yesterday they had the team dinner and he didn’t say anything about his retirement” , concluded the Catalan journalist.

Piqué is expected to give a farewell press conference in the next few days. Perhaps during it he will confirm some more details of what has pushed him to resign in the middle of the season. Or maybe not. The only sure thing is that with someone like him, anything can happen. And that “I’ll return” with which he closed his video is the best proof of this.

Previous The 80-year-old motorcyclist from Gral. Roca who travels through Patagonia and makes miniatures with electronic waste
Next Margot Robbie reveals the role that ‘tore her apart’ 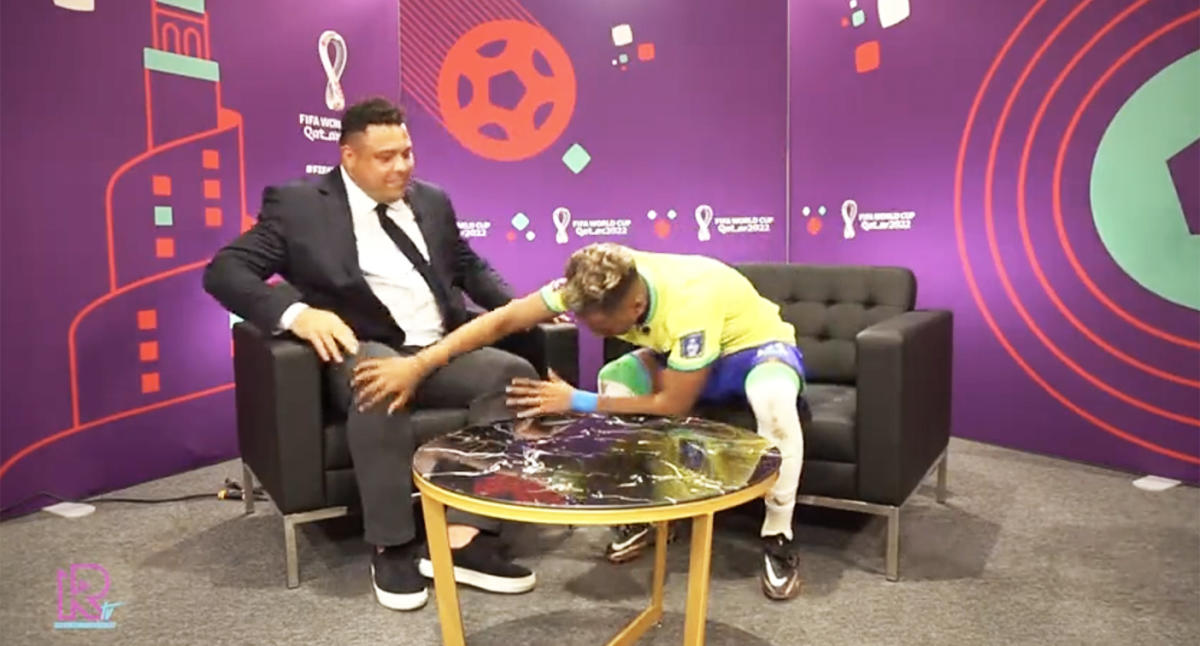