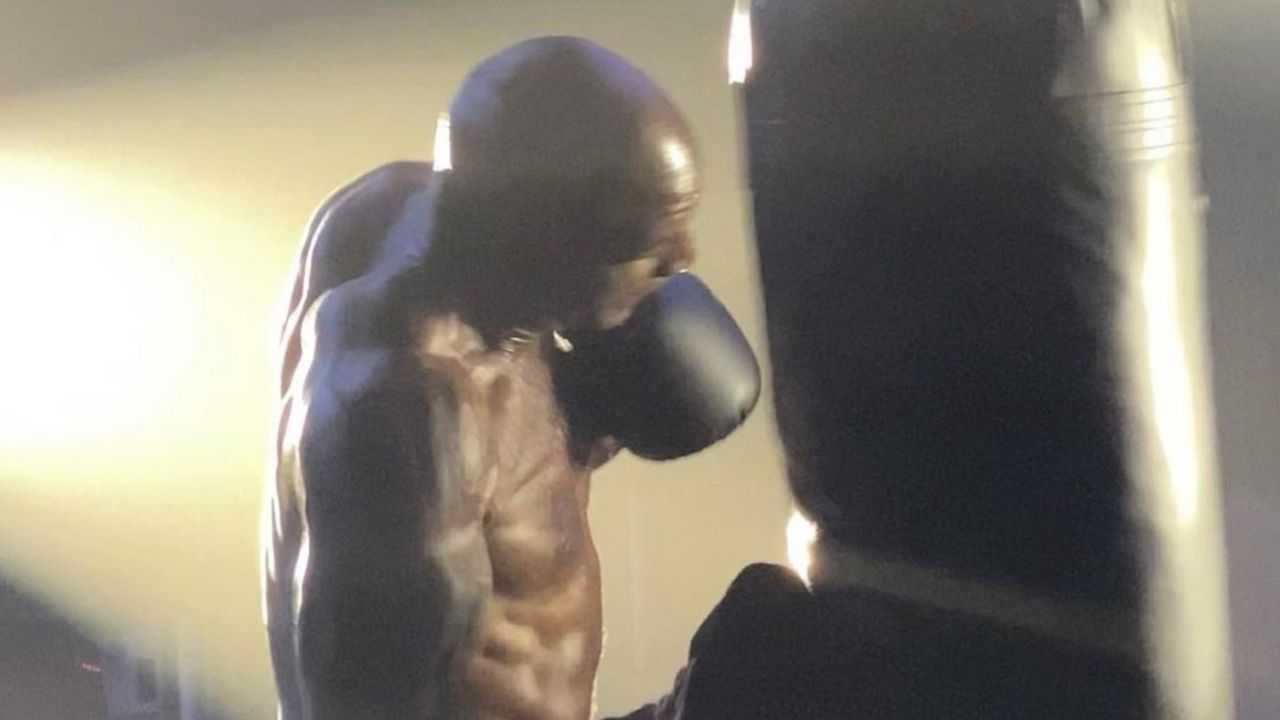 Another unfortunate boxing story is the one currently being experienced by a former US Olympic medalist, who was rival of Mike Tyson and became a boxing icon in the late 1980s and early 1990s who squandered a fortune of more than $250 million to live today, if not in misery, then very humbly.

Bronze medalist at the 1984 Los Angeles Olympic Games, he lost his heavyweight titles when he fell to Riddick Bowe in 1992, although a year later he recovered two of them to let them go again after being beaten now by his rival Michael Moore in 1994.

One of them won it again in the rematch, although to win back the other he had to see their faces before Mike Tyson, rival whom he beat in 1996 and faced in revenge a year later, in that unlikely disqualification when he bit his ear.

In any case, the man born in Atmore, Alabama, on October 19, 1962, never imagined ending up almost bankrupt after having won around $250 million.

This is Evander Holyfield, who in little more than 20 years squandered around $250 million after in 1999 he founded Real Deal Records, a record label that never succeeded, in addition to launching his own brand that never pulled and spending 9 million dollars in a chain of restaurants that did not take off either.

He was divorced three times, which meant a great division of his assets for his 11 children and six different women, some of whom shared some of the 109 rooms of a mansion that he had until 2008, but that he had to leave due to the high cost of maintenance and their arrears in the payment of the mortgage.

Evander Holyfield now lives in a simple apartment and his income depends on his appearances in public, stating that “I feel that it is too late. When you don’t have someone to take care of you, everyone takes something. They were stealing from me, just stealing. Now, although late, I already learned the lesson. I used to be dumb, but I’m not anymore.”