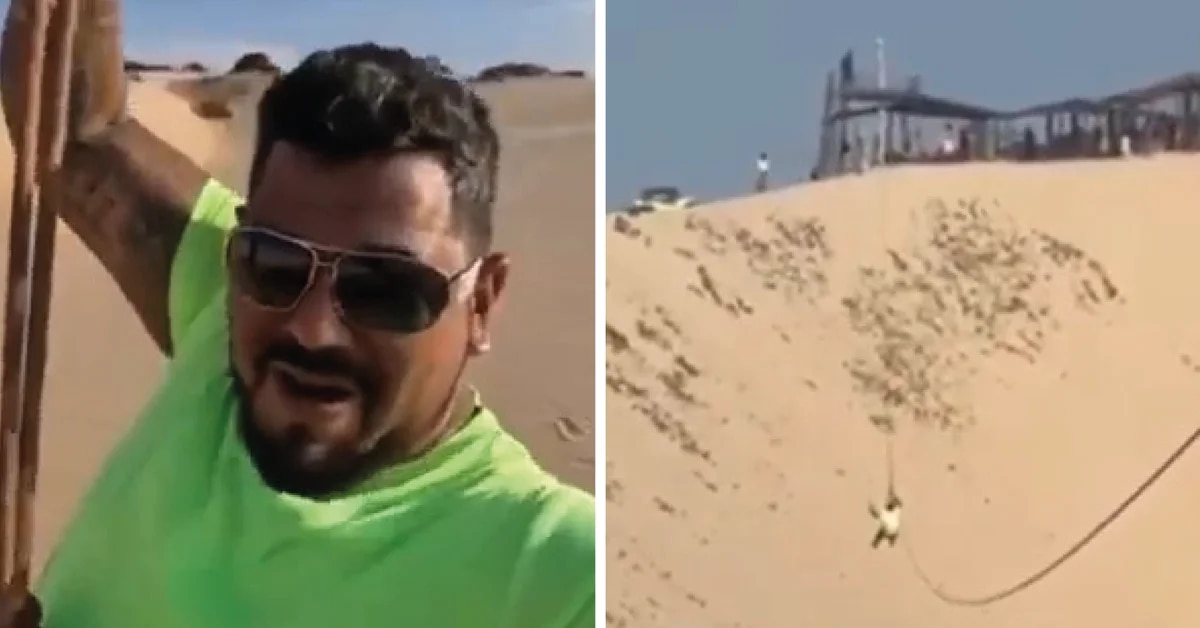 He recorded his own death while going down a zip line

The 39-year-old man fell from a considerable height and arrived at the hospital with no vital signs.

A tourist recorded his own death during his vacation when he went down a zip line in Ceara, Brazil. The 39-year-old man, identified as Sergio Murilo, hit the ground at a considerable height.

The video was recorded by the victim herself in the broken canoe. In the middle of the route, you can see the moment in which the zip line gives way and the tourist ends up falling violently against the sand.

Murilo’s wife had already passed to the other side of the ravine and recorded her husband’s adventure from another perspective, which ended in fatality. Seeing the situation, the wife began to run desperately towards the place where her partner fell. 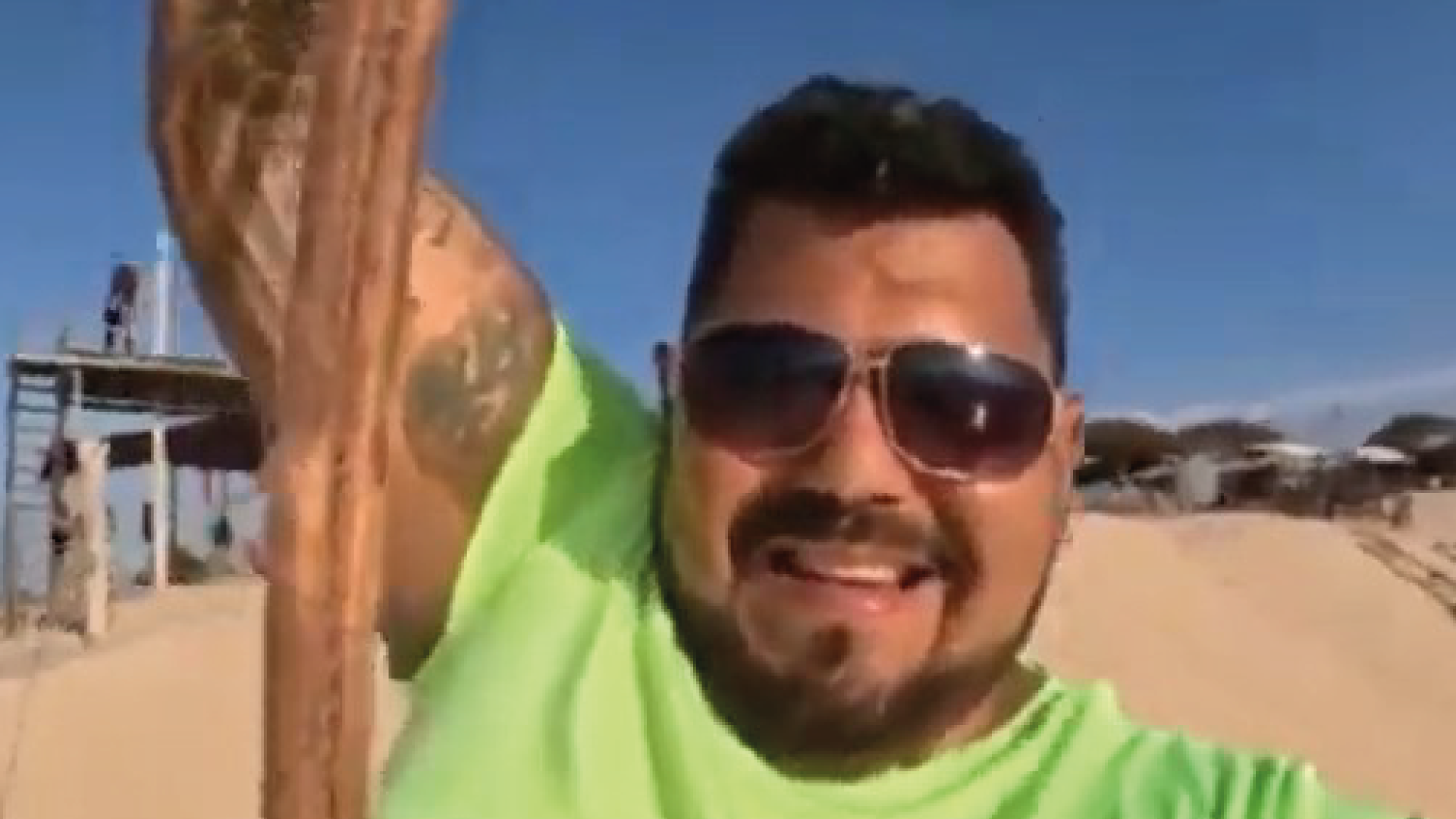 Man records his own death while going down a zip line.

According to what the local media reported, the man received assistance on the spot and was taken to a hospital, but arrived dead despite attempts to revive him on the way to the health center.

The dramatic episode occurred on October 10 and the local authorities began to investigate the event to fully understand the conditions in which the zip line was and determine who were the culprits for the death of the tourist.

So far, the owner of the attraction and a worker testified in court. In addition, proceedings are being carried out to determine the height of the fall.

Following the accident, it was revealed that Murilo had posted videos on social media of the zip line he would ride, not knowing what would come next.

Previous Grey’s Anatomy Season 19: The Real Reason Bringing Jackson Avery Back
Next ARRIVED IN FLORIDA one of the best prospects that Cuban baseball had for MLB – SwingComplete