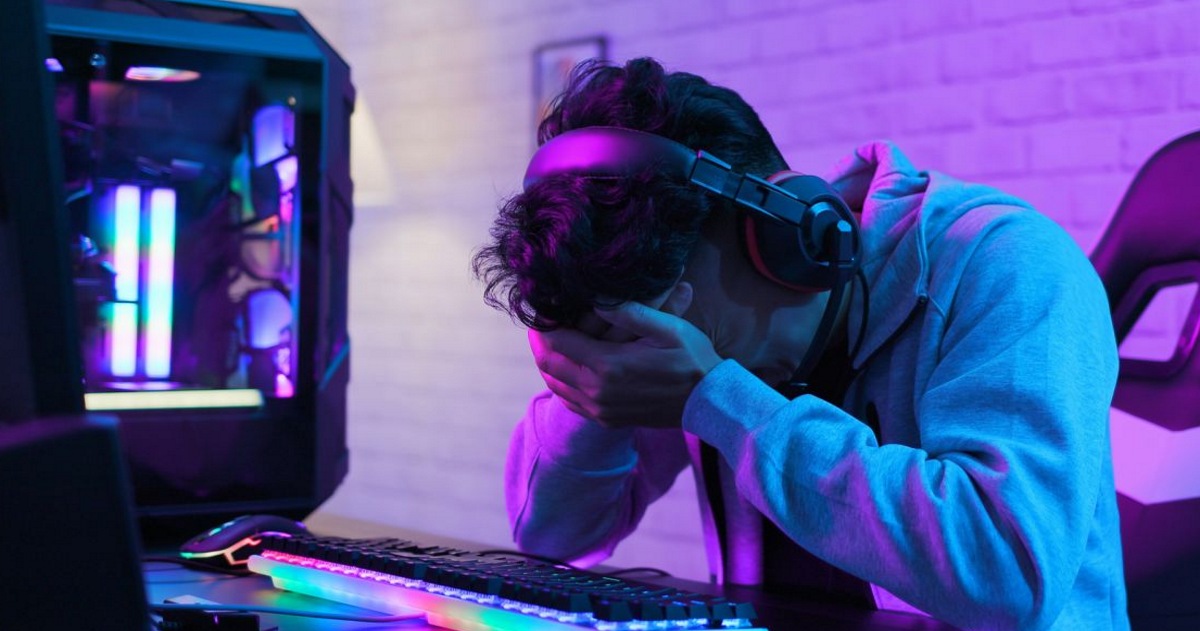 The player ended up being so powerful that the game couldn’t match him up with players of his level.

If you are involved in the world of video games, you are surely aware of one of the bloodiest practices in the sector: microtransactions. Paying to win is not a tasteful dish for anyone, and today there are a lot of games that they continue betting on this business model, offering benefits to users who checkout. And beware, it is a practice that, although it receives a lot of criticism, seems to be getting worse, since the motor industry has already embraced the model of microtransactions to offer premium services or even circulation permits.

Returning to video games, there are very different cases. If you use the paid content to introduce aesthetic improvements, you are more sinless, but when it affects the competitive environment… the problems come.

Immortal Devil is a mobile game that has collected a lot of bad press precisely for this reason, since it “forces” its players to spend real money if they want to get the most powerful items. If you aspire to be the best in Diablo Immortal you can directly run out of savings, which is precisely what has happened to the youtuber jtisallbusiness.

This user invested more than $100,000 in the game to reach the highest level and the best equipment. He is a player who is also very skilled in Diablo Immortal, and has a track record of between 300 and 450 wins with only 3 losses. His goal was to be literally the best, and to combine his quality with the best equipment money could buy. In the end he managed to be the most powerful player, but there is a small problem, now he has no one to play with. 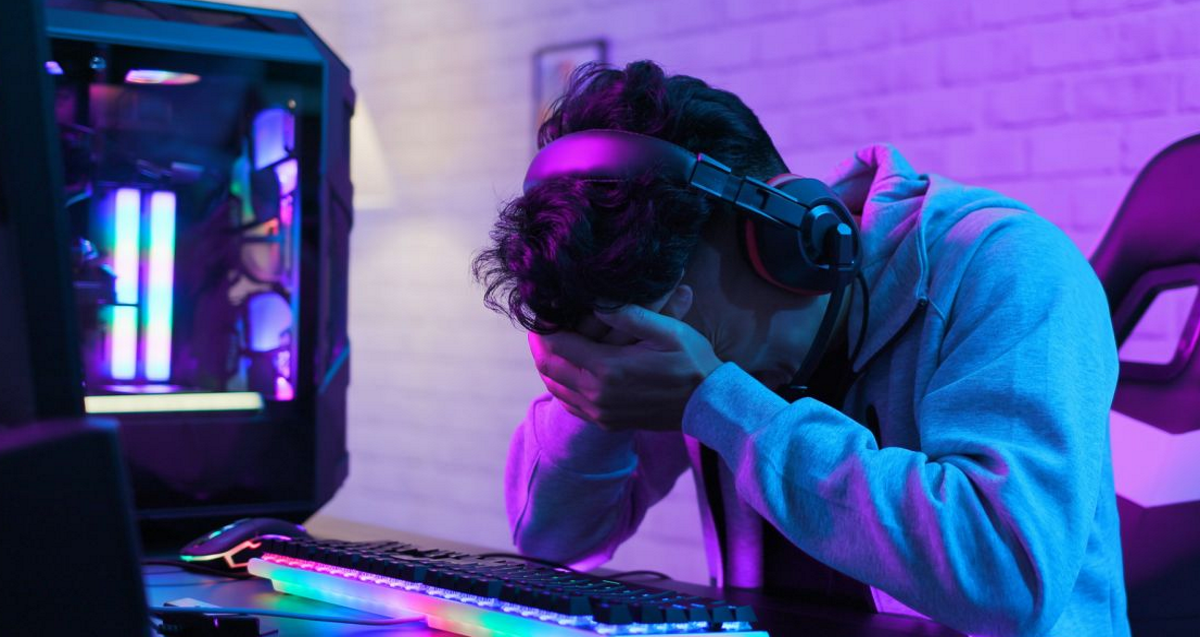 The algorithm that governs the matchmaking of the game was not able to match jtisallbusiness with any other player of his level. The youtuber had a level so above average who spent more than two days trying to find a game, without success. Having invested so much money in the game, not being able to play it is annoying to say the least, and the young man has even considered take legal action against Blizzard.

“My matchmaking record is so high that I can’t access Battlegrounds mode, so now it’s either don’t do anything about it or hire a lawyer”

This case is a perfect example of the holes in this business model. There are companies like Electronic Arts that with FIFA generate billions with microtransactions alone, but it is in exchange for a reputation that is difficult to clean. The case of Diablo Immortal is similar, but it shows that there comes a point where the game regulates itself, and if a user is going to be so powerful that he will not have a rival, there is no point in having a competitive environment.

Blizzard has announced that it is aware of this user’s problem and that it will try to resolve it as soon as possible, but things are not looking good. the youtuber It has been more than a month with complaints and claims, but it seems that the solution is not going to come soon. The most logical option would be to ask a refund of that $100,000but in the case of such an amount of money, making a multinational like Blizzard return it voluntarily is very complicated.