He is only 25 years old and already a billionaire: these are his 9 tips for investing in cryptocurrencies

Invest in cryptocurrencies it is not an easy thing to do. The details on how these digital assets work are confusing for anyone who not in the world of programming, and also there is large number of offers different available that cause the normal saver not to know which is the best investment.

With this in mind, Cooper turley, a 25-year-old young man who got rich thanks to different investments in the world of cryptocurrencies, decided to put together a list with the 9 things that should be taken into account when entering that world.

“If you are new to the world of cryptocurrencies, it is difficult to know where to start“Turley wrote in his column for the portal Business Insider, while adding: “Whether it’s the overwhelming amount of information, the inability to find credible sources, or the general feeling of being lost, this guide is intended to help you avoid some of the pitfalls I went through when I started 5 years ago“.

HAVE A SMALL PORTFOLIO

One of the recommendations when investing is diversify assetsHowever, this can be counterproductive in the world of cryptocurrencies. “The biggest problem I had when investing was having too many tokens“Turley explained. And he added:”Tokens are digital assets. Each cryptocurrency project has its own token, which allows you to invest in its advantages“.

It is with this in mind that the investor assured: “Ask yourself if you see yourself holding this token in 5 years time. If the answer is no, please don’t buy it. For most new investors, the best portfolio is as simple as owning Bitcoin (BTC), Ethereum (ETH) and another token of your liking “.

One of the problems with investing in these assets is the recommendations of the influencers that promote new tokens and qualify them as “the way to get rich”. “Most of these people lie constantly, and chances are, you will lose money more times than you win it.“He warned about this.

With this in mind, he also clarified: “To the extent possible, try to avoid content that recommends buying a specific token, and instead rely on your own intuition and general community sentiment to make informed decisions about your purchases. “

DO NOT ENTER BUBBLES

Another of Turley’s caveats focuses on speculative bubbles.

“With cryptocurrencies, tokens revalue faster than anything you’ve ever seen,” he explained. And then he added: “A profit of more than 100% in one day is quite common, but for most new investors it can be shocking. “.

In that line he added: “If you see a token that has appreciated more than 300% in a week, be very careful. Although there may be short-term benefits, most waves in the crypto world last a few days at most. This means that if you buy a token when everyone is already talking about it, you are most likely in the queue for a raise opportunity. As a good rule of thumb, buy when you hear rumors and sell when you detect enthusiasm“.

“Non-custodial wallets, such as Metmask Y Rainbow, allow you to interact directly with decentralized exchanges (DEX) as Uniswap, that it is usually the first place where new tokens can be purchased after launch“Turley pointed out.

“While cryptocurrency exchange platforms like Coinbase They are improving when it comes to including new cryptocurrencies, all the tokens that you see on the platform have been around for quite some time“, he claimed.

KNOW HOW TO REMOVE JAMMED TRANSACTIONS

One of the current problems in new cryptocurrency wallets is that they tend to get stuck at some point. With this in mind, he explained: “The best way to get around this is to learn how to override a nonce. A nonce is the number with which a transaction is ordered. For transaction # 5 to pass, transaction # 4 must complete earlier. If you find that your transactions are not completed, most likely one of them is stuck“.

With this in mind, he recommended that investors with this problem submit a new transaction to themselves with the same nonce than pending transaction. “This will replace your old jammed transaction with a new, faster transaction“, he claimed.

One of the easiest ways to lose a cryptocurrency wallet is if it is shared at “Seed Phrase“(Seed Phrase), which consists of a set of 12 to 24 words with which information can be recovered in a virtual wallet in case of loss, theft or destruction of the device where it was located.

“Although it has never happened to me personally, I know tons of colleagues who have lost a lot of money earned by revealing their seed phrase“Turley assured and then added:”Your seed phrase is your master key. Just like you would never give someone your email password, never give anyone your seed phrase “.

THE ADVANTAGES OF MOUTH TO MOUTH

According to this multimillionaire investor, the best assets usually come to him through word of mouth that he has with friends and colleagues in the field. “Instead of investing in video or graphics, make a significant effort to build a community of web-natives.“, wrote.

“It is very likely that you will begin to see coincidences in the people and projects that you follow,” he continued and then commented: “From here, you can start to feel more secure in your decisions and you will no longer go alone, but with a group of trusted friends who are making similar decisions and investments.“.

YOU SHOULD COLLECT THE PROFITS

“My biggest mistake from the start was not selling tokens when they were priced too high.“, confessed Turley when explaining the advantages of liquidating every so often the gains that are obtained in the different assets due to sudden increases.

“The big development since the last bull market has been the invention of stablecoins (cryptocurrencies associated with the value of currencies such as the dollar or the euro) and the explosion of DeFi (decentralized finance) “, emphasized the millionaire and later describe the former as the best way to guarantee returns on an investment.”If you’ve gotten a couple of good trades, be sure to trade some of those tokens back to a stablecoin like the euro.“, developing.

According to Turley, the best way to make money in cryptocurrencies is working with the new tokens. “If you are looking for a good way to get your first win, look at the projects around you and take note of where they need help,” he advised, then added: “The sooner you can get involved in a project, the more chances you have of earning property in the form of tokens“.

But despite this, the investor warned: “When you start browsing the market, keep in mind that the crypto universe has seen an extreme rise in the last year.. This means that the vast majority of market opportunities in this specific cycle have probably already happened. There are still opportunities, but keep in mind that what goes up must come down“.

Finally, he concluded: “I believe that the bull market for cryptocurrencies will last until the first months of 2022, after which it will become very volatile.. In this sense, it is expected that most of the gains will occur throughout December and early January, and that we are aware that we must collect profits in February and March“. 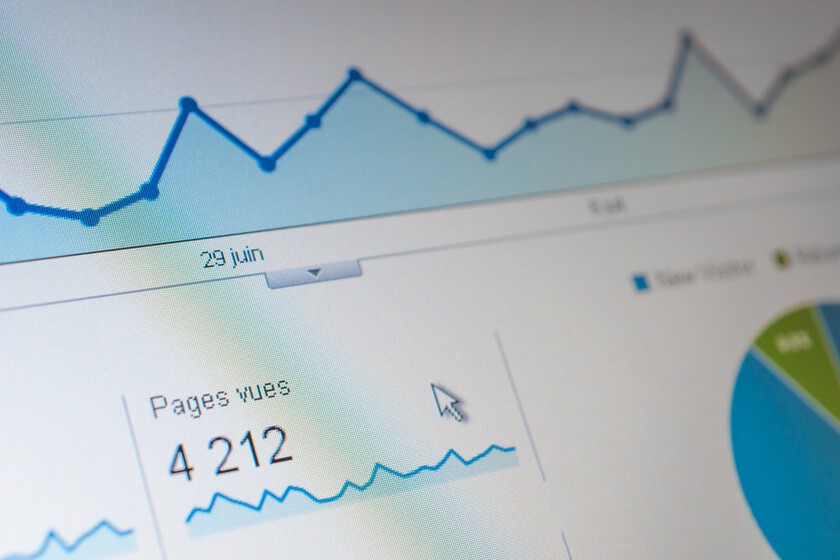 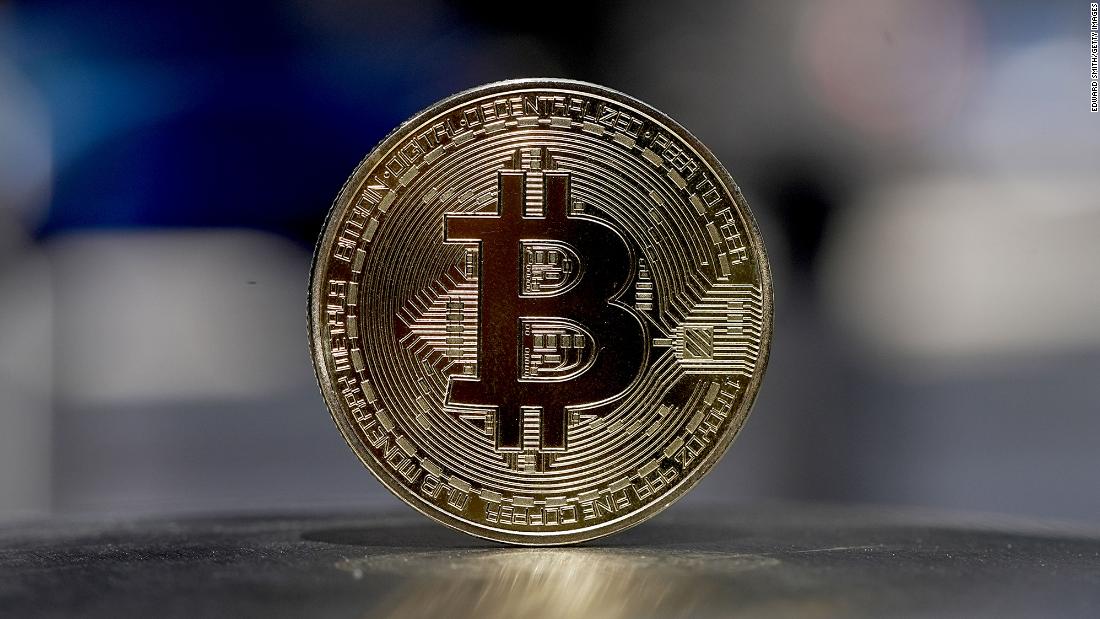