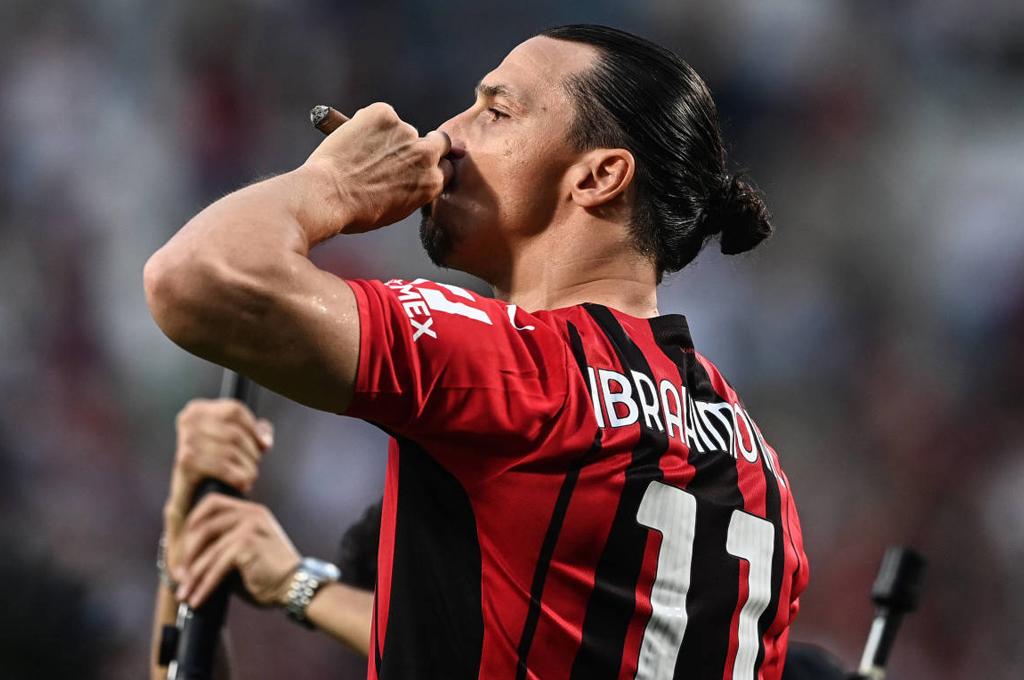 Zlatan Ibrahimovic encouraged fans of Milan to insult Hakan Calhanoglu in the celebrations for the title in Serie A and this situation, logically, did not please the Turkish midfielder at all.

Ibrahimovic, on the verge of retirement: he will not play football for eight months

Speaking to Tivibu Sport, Calhanoglu He referred to the controversy with his former teammate and said that the Swede is already too old to do that kind of thing and that he did not contribute anything to the Rossoneri team being champions this season in Italy.

“He is a 40-year-old man. I wouldn’t do a thing like that if he was that age, he’s not 18. He likes to be the center of attention. This year he did not contribute to the Scudetto. He almost never played, but he does everything to get the attention of the fans, ”he attacked. Calhanoglu.

The Turk, who now plays for the Interthe greatest rival of Milan in the city, he maintained that the Nerazzurri entity is “much stronger”.

Ibrahimovic had recommended Mbappé to sign for Real Madrid

“I played for Milan for four years, but nobody shouted my name from the stands, which is not the case here. I knew I would go to the Italian champion team, this was my chance. Then Inter didn’t win the Scudetto, which went to my former team. People insinuated that it was my fault”, added the midfielder.

To close, Calhanoglu analyzed the last derbies they played: “We lost a derby that suddenly changed in the 75th minute after Perisic and I were substituted. We were winning 1-0 and in the end we lost 2-1. Inzaghi also contributed to that loss and I told him so. In the Coppa Italia, however, we beat them 3-0. The team is very ambitious.”

Calhanoglu28 years old, came to Inter in the past summer market and signed a contract for the next four seasons. He has already completed one and assured that he feels very comfortable in his new club.

For its part, Ibrahimović ends contract with him Milan on June 30, but in Italy they announced that the entity intends to renew it for one more season, despite the fact that the start of the championship will be lost due to an operation.