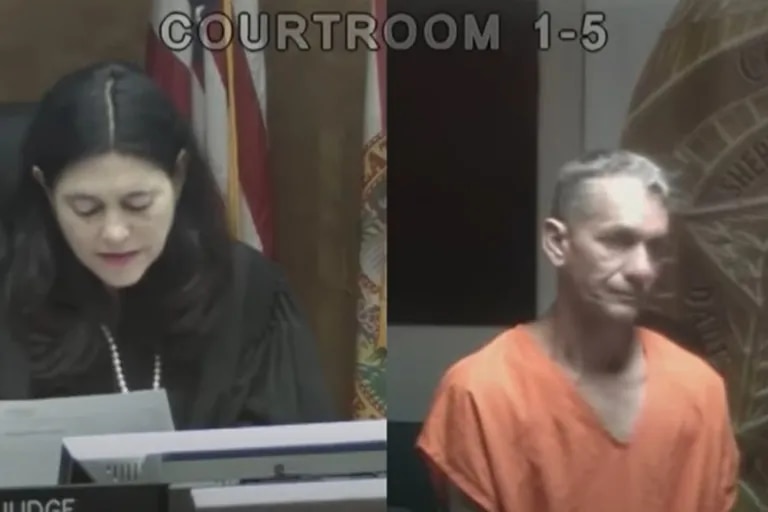 A man of Cuban nationality was left with the illusion of arriving in Havana just before Christmas. Eliécer Humberto Cotolorca, as he was identified by americateve, he was on board the plane at Miami International Airport when his situation became difficult. A group of police officers arrested him for the alleged theft of a watch valued at a thousand dollars.

As reported telemundo51, citing Miami police, the elderly man took the watch from a store in the free shop. Thanks to security cameras, they were able to observe how the now detainee chose the item and then left without paying for it.

Apparently, when the manager of the business realized what had happened, she notified the police. Once they were aware of everything, the agents went to gate D-17 of American Airlines and had to board the plane, since all the passengers had boarded. In seat 20F, ready to go, they found Eliécer and arrested him.

The officers escorted him to the place where the store manager was. He in front of her and, surrounded by all the policemen, he took out her watch among her belongings. According to his version, it was not his intention to commit any robbery, but he was in business when he heard the call of his flight. The man assured that he, without realizing it, took it and left.

Because staff confirmed they would press charges against the subject, he was placed in custody pending legal status determination and transferred to Turner Guilford Knight Correctional Center.

The piece in question is the T-Touch model, from the Tissot brand. As reported, is valued at over a thousand dollars. On the page of the luxurious brand, they describe that its design is available in several colors, has more than 30 functions and is made with Ceramic bezel and anti-reflective tactile sapphire crystal.

The high season at Miami Airport for the holidays is in full swing. Thousands of people want to go home to spend these days with their family and friends. However, the delays or cancellations of flights that have been registered since mid-week due to the winter storm that affects a large part of the national territory, cause stress for passengers.

Last Tuesday, for example, a woman originally from Alabama identified as Camilia McMillie lost control when she realized that her children had apparently gone missing. The woman began to assault the staff of the American Airlines airline. She also unleashed her fury with everything she found and knocked over the counter, the computer, the keyboard and even the card reader.

Finally, the police arrested her after causing damages of US$10,000. However, she will also face charges for aggravated assault, disorderly conduct, and Bail was set at US$13,000.

Videos quickly went viral on social networks where, from different angles, what happened in one of the rooms of the air terminal is observed.

Previous The Crown: This is how Princes William and Harry look in the sixth season
Next They assure that Japan is in decline because of anime and video games — Kudasai