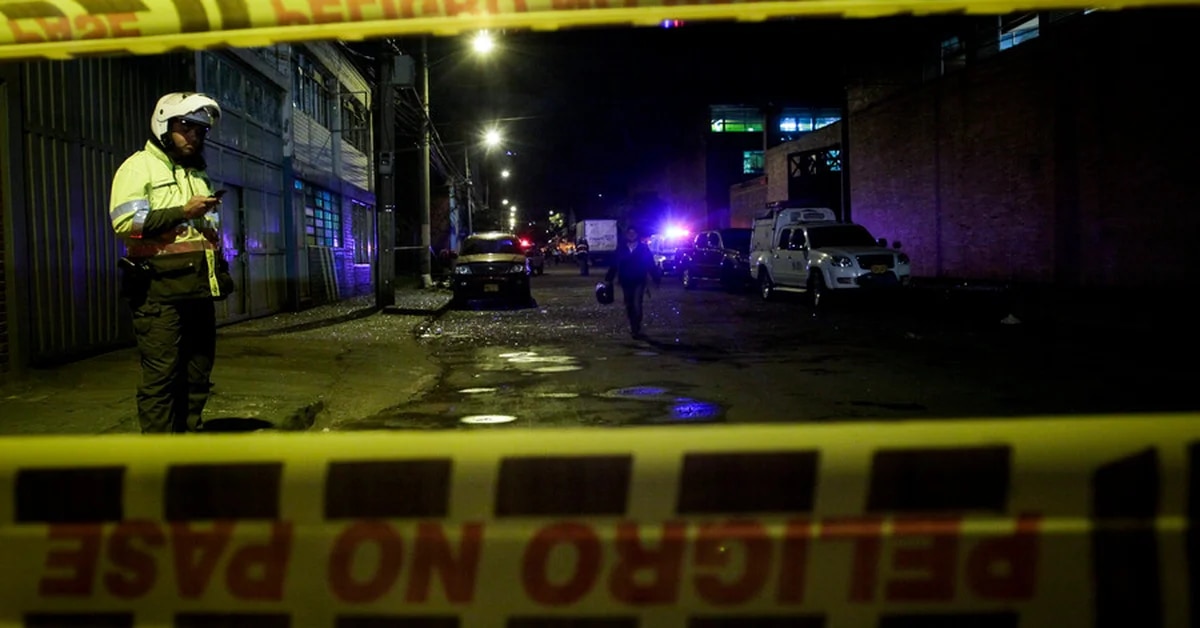 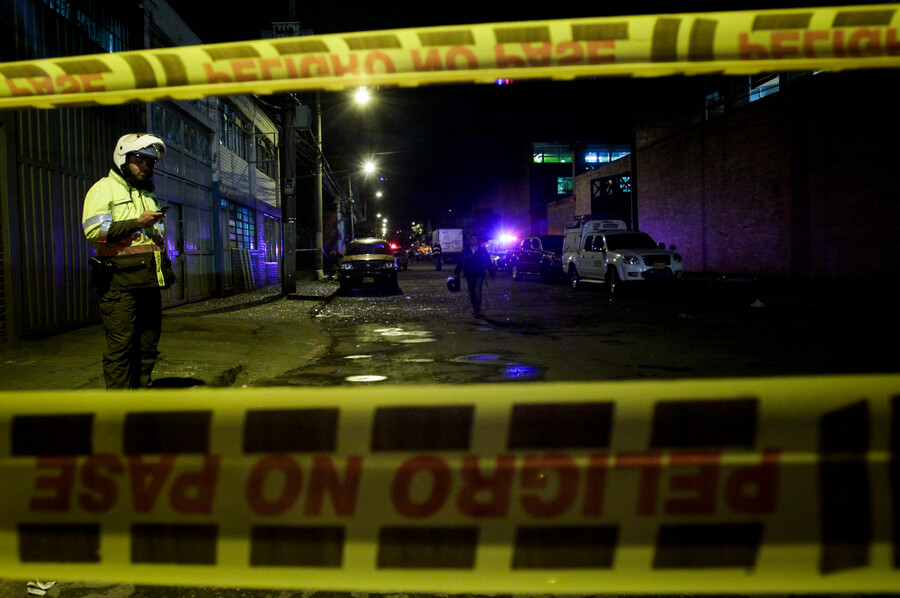 Caution – Do not pass | colpress

A case of intolerance It happened in the middle of a discussion the El Danubio neighborhood, La América, in Medellín, which ended in the death of a man

According to the authorities, the incident occurred in the middle of a fight between two men, members of the same family, one of the subjects pushed his cousin – who had mental problems– and accidentally caused his death.

The deceased was identified as Diego Tamayo Giraldo, 69 years old, according to Information System for Safety and Coexistence from the capital of Antioquia.

According to him Colonel José Miranda, Deputy Commander of the Metropolitan Police of the Aburrá Valleypointed out that “the report that the patrol receives, there are relatives who are caring for a person who possibly has psychiatric problems,” Colonel José Miranda began by telling.

And the uniformed man added thate “in the middle of a struggle, the person falls, he is an older adult, and hits his head. This causes death as such.”

According to the authorities’ report, the event that led to the death of the adult occurred at his residence on December 24.

The alleged person responsible for the death of the man was captured and left at the disposal of the Attorney General’s Office.

It may interest you: This was the security panorama in the main cities during Christmas night

In Antioquia so far the authorities have registered 11 injuries, 530 fights and two murders, of which the homicide in a fight between members of the same family stands out.

Also, a macabre discovery was made by a citizen and his companion dog in Copacabana, Antioquia. While taking a routine walk, they found a dead person.

The community of that Antioquia municipality does not leave the consternation for the terrible discovery that a man and his dog made this weekend.

The scene was recorded on the South Highway of that municipality, in the south-north direction, according to the first reports of the events.

Faced with a fetid odor, the citizen decided to check what was on the site, when he detailed, he found the corpse wrapped in a mattress. The body was between plastic bags and paper.

After discovering the lifeless body, the man called the authorities to carry out all the pertinent acts in this type of case.

Units of the National Police arrived at the site of the discovery to verify what the citizen found on the South Highway of the Antioquia municipality.

Colonel José Miranda, deputy commander of the Valle de Aburrá Metropolitan Police, indicated that after the uprising an investigation process began to clarify this fact and establish the motives for the possible homicide in Copacabana.

Likewise, the corpse was transferred to the National Institute of Legal Medicine and Forensic Sciences to establish its identity, as well as to continue with the investigations of everything that surrounds the possible crime.

As of January 10, the peak and plate will be rotating and will change every four months. Transmilenio fare in Bogotá
“We hope that true peace processes are consolidated”: President Gustavo Petro on unilateral ceasefire
Roy Barreras defended himself against the former minister of Santos, who assured that the Congress of the Republic only “touches up” the projects of President Gustavo Petro