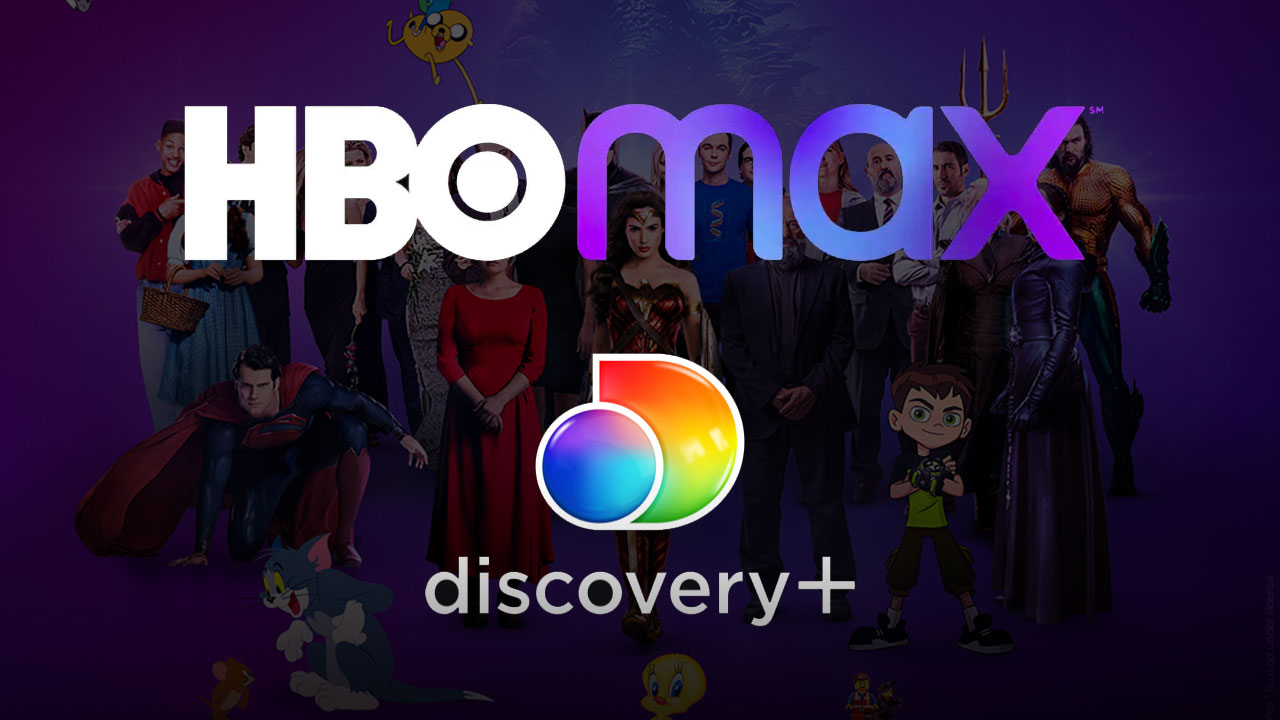 The unthinkable has come true: HBO Max will cease to exist under this name and will be reborn merged with Discovery Plus, as announced this afternoon.

After the cancellations of Batgirl and Scooby Doo, today Warner Bros Discovery announced the merger of its HBO Max and Discovery Plus platforms for the birth of a new streaming platform in the summer of next year but only for the United States, Latin America will have to wait until autumn to have availabilityMuch the same thing happened with the launch of HBO Max, an unforgettable date for the theme of Zack Snyder’s cut release of Justice League that same year.

The name was not disclosed, however, in this quarterly meeting of the company it was announced that its platforms have a total of 92.1 million subscribers to date, the same ones that they hope to keep in order to have an improved service, in the which David Zaslav, CEO of the company, will offer the best content for its audience, and mentioned The Batman, House of the Dragon, Game of Thrones and Elvis, which would be coming next month to what we still know as HBO Max. The HBO brand will prevail, like Max Originals, only the name of the streaming network will change.

The launch will have medium and high scale ad-supported options, therefore respectively equitable costs, and ad-free, which is expected to be the premium service in its offer. Costs were not announced and will not be known until next year. The on-demand and live streaming option, as they currently do with the matches of the UEFA champions leagueprevailaccording to information from the executive board.

After so many cancellations, What will be the content that will prevail in this merger? The following franchises have been revealed to be safe: Batman (Robert Pattinson), Superman (henry cavill), Wonder Woman (Gal Gadot); Speaking of the DC Films brand, the absence of the Aquaman and The Flash movies, by Jason Momoa and Ezra Miller, is worrying, as they do not appear in the confirmation chart. However, officially, they are not yet canceled nor can their continuity be assured, however, see the following quote from the boss:

Like Kevin Feige, with Disney, we can create a stronger business model like DC. It is part of our mission to focus on quality. We will not release incomplete films. We want to make all DC productions better, as it is a very important brand for us. We want to raise the bar by talking about this brand and protect it,” Zaslav said during the Q&A.

Obviously Game of Thronesconsequently more seasons of the prequel House of the Dragonof George R.R. Martinthey are super safe; Discovery Channel’s Shark Week, where a member of Jackass is almost eaten by a shark; Harry Potter; Friends, The Big Bang Theory, Sex and The City, to mention the most important for the Latin market. The Cartoon Netfwork networks and the Looney Tunes brand will prevail.

Regarding the offer of sports and live news, they will also be present. “Particularly, this content achieved great repercussion in countries like Brazil and Mexico (where Marion Reimer and Luis Hernandez were the first to be announced as TNT Sports commentators) and we are going to work to expand the offer much more and keep up with the demand. they said. Nevertheless, insiders have shared that CNN+ will be another of those sacrificed.

All the film content that will be exclusively destined for the platform will be reanalyzed and will focus directly on the model, speaking of Warner Bros Pictures, for its exhibition in cinematographic complexes. And they will achieve it thanks to a better curation of screenwriters to achieve the most successful advertising campaign ever seen, such as that of House of the Dragonwhich allowed the release in 4K of all seasons of Game of Thrones.

How will it affect current users in Mexico?

“We have a safe migration plan for subscribers to have the new product guaranteed. We want to optimize the number of subscribers, but also have new ones in a short period of time,” explained Warner Bros Discovery executives. According to what was said in the board of directors, the users from all over the world will still be able to use their account on a daily basis, the costs will continue until the official announcement of the migration. HBO Max Mexico has not yet ruled on the matter.

The following was left up in the air: prices, exact migration dates, more confirmed and canceled titles, and as far as DC Films is concerned, will Walter Hamada continue to be in charge of this universe? We hope that he will be the first to fall, and also Ray Fisher, who accused him of racism and discrimination along with Joss Whedon.