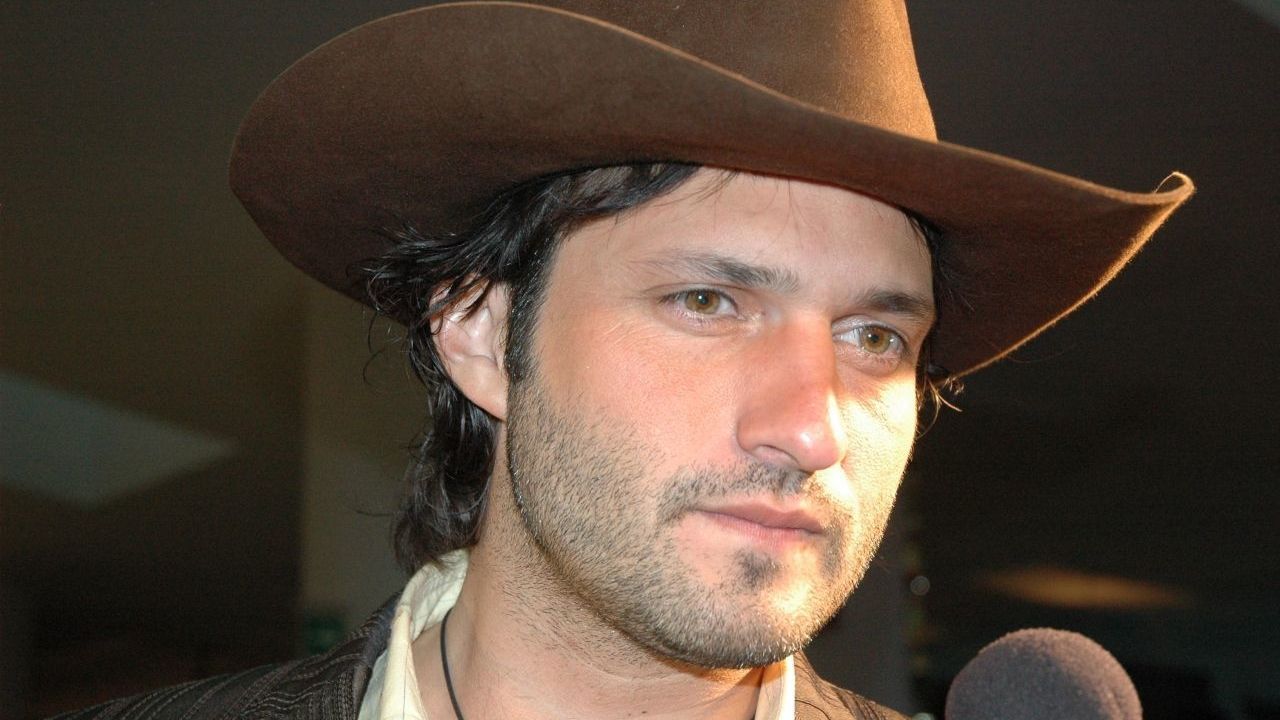 Today we celebrate the 54th birthday of producer Robert Rodríguez. Get to know some information about the scriptwriter of Mexican immigrant parents who succeeded in the film industry. With effort and dedication anything can be achieved.

Originally from San Antonio, Texas, the artist of Mexican descent is the third of 8 children. since childhood he was convinced of what he wanted to do in life; he recorded his own short films next to his sisters at 7 years old.

His higher education was at the University of Texas, and at 24 years began with his first production, El Mariachi (1993). This film has a peculiar history, as Robert wrote the script for the film while he was admitted to a clinic as an experimentation volunteer.

The money generated from that temporary job served to start the project he had in hand, and it was thus that with a budget of 7,000 dollars, his first feature film was shot; Mariachi.

After his debut, the artist was able to sell this first shoot to Columbia Pictures, which gave way to international recognition at the Sundance Film Festival. At that time it won the Audience Award for Best Film, in addition to being recognized and multi-awarded at various festivals; Berlin, Munich, Edinburgh, Deauville and Yubari (Japan).

Three years later, Robert Rodríguez wrote, produced and directed the sequel Desperado (1995), in this film made known the Mexican Salma Hayek and Antonio Banderas like its protagonists. For that same year, she produced The Misbehavers (one of the four parts of Four Rooms), with the initial participation of Banderas.

The genre of suspense and terror are his favorite themesSuch is the case of his project The Faculty released in 1998, with actors Josh Hartnett, Elijah Wood and Jordana Brewster in the cast.

His participation as a director, producer and screenwriter cover a long list of projects in his career, the following titles are just some of his most outstanding works.

Robert Rodríguez has also devoted himself to the music video production for artists such as Demi Lovato, Lady Gaga and Ariana Grande, in addition to being nominated and awarded in various categories at the Cannes International Film Festival, Saturn Awards and Satellite Awards. Thank you for sharing your talent with all of us. Happy birthday Robert!