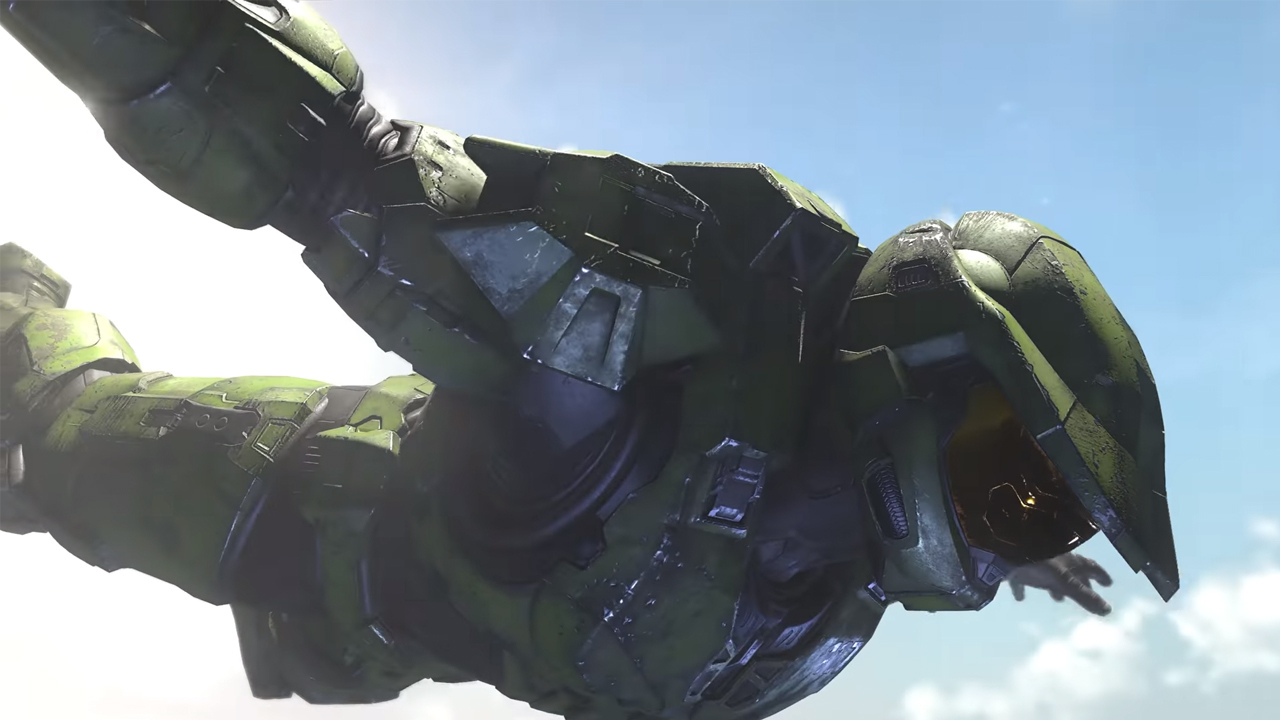 The creative director of 343 Industries affirms that there was a quite significant reduction of what was initially conceived.

More than half a year after its launch on PC and Xbox, it is clear that Halo Infinite has not had the most pleasant development. Although 343 Industries has achieved a good end result with the new installment of the saga, it had to be delayed and underwent changes during the production process.

In a podcast chatting with Ted Price of Insomniac Games, the game’s creative director Joseph Staten has confirmed that Infinite’s open world was going to be bigger and more variedbut they were forced to reduce its size and the initial plans they had with the title.

“I know the team went through many iterations on the scope and variety of biomes before I joined them,” says Staten. “And even after, we had to make decisions as to where to reduce. We just didn’t have time to search for the level of fidelity in relation to the variety that we were looking for.” Finally, Halo Infinite was launched on December 8 for PC, Xbox One and Xbox Series X | S with a campaign that has fantastic shooter action and is a shot of nostalgia for fans of the saga although, after a few months , the multiplayer mode continues to be updated and the cooperative mode has also been launched.