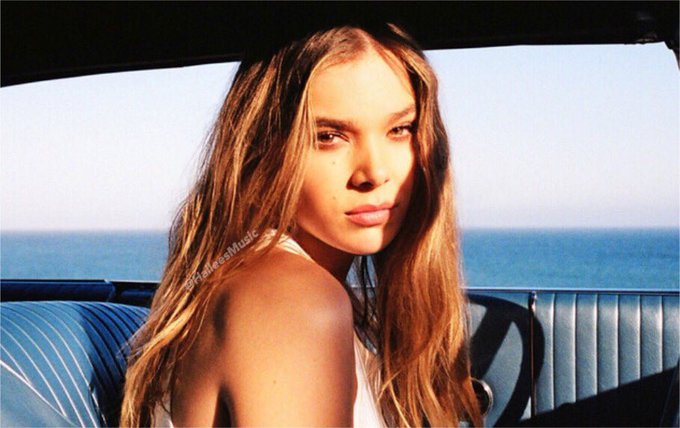 Among the musical novelties that the last Friday release has left is ‘Coast’, Hailee Steinfeld’s new single with Anderson .Paak. The American singer, who became known with macrohits of the caliber of ‘Starving’ (more than a billion views on Spotify) or ‘Love Myself’, has released her first single in two years.

Oddly enough, Steinfeld still hasn’t released an album, and ‘Coast’ is the first preview of his long-awaited debut. The song reinvents its sound and places it in a more organic and summery space, a space in which folk-pop sounds coexist with tropical electric guitar riffs reminiscent of The Police. All this at the service of a pop melody as catchy as chewing gum.

The summer theme of ‘Coast’ is not only reflected in the music, but the lyrics are made up of maritime or beach metaphors. When Steinfeld sings “all I wanna do is coast with you” he means that he wants to relax with the person he loves. For his part, rapper Anderson .Paak takes inspiration from the same semantic field and raps about being “caught in the waves” and about “sunbeams”. Also, he cites by name State Route 1, the highway that runs along California’s Pacific coast. It makes sense: both Hailee and Anderson are from this state.

‘Coast’ is the first preview of a work in which Hailee will explore influences perhaps unthinkable for her until now. The singer has recorded the album in a studio installed in her house and says that she has been inspired by the music of the Eagles, Beach Boys and Tame Impala, but also by that of Daft Punk, Fleetwood Mac, Madonna and the Beatles.

If ‘Coast’ marks Hailee’s first release since 2020, when she dropped collaboration ‘Masterpiece’ with Chen Linong, for Anderson .Paak it’s one of several she’s recently starred in, including her breakout single with DOMi & JD Beck, another of the best themes of the month of July.