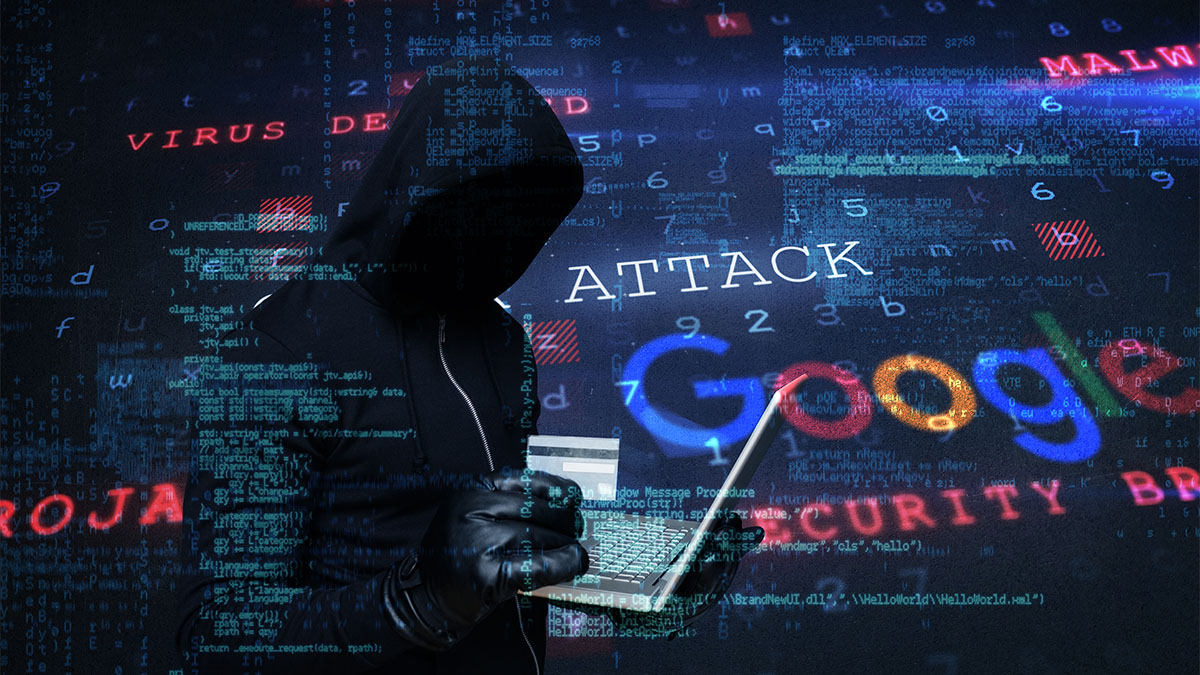 Google’s cloud services are no exception to hackers, who are using compromised accounts to mine cryptocurrencies. This is revealed by a recently published report from the company’s cybersecurity team.

The document is dedicated to analyzing the threats against cloud services, among which these attacks on accounts to mine cryptocurrencies stand out. From 50 accounts compromised, 86% were used for this purposesay the researchers.

In some cases, the attacked accounts were used for several malicious actions at once, the report notes. Among the attacks found, they mention the use of accounts to attack other instances on the Internet, the sending of spam or the installation of malwares. And even if the attacks were not aimed at extracting data, this is still one of the risks of attacks of this type. Most malicious actions They are looking to earn revenue or inflate web traffic, according to the Google Cloud security team.

Google also referred to the use of a ransomware in attacks on cloud services. The report does not reveal further details, although these attacks normally steal data and ask for ransoms in bitcoin or some other cryptocurrency.

The relationship of Google with bitcoin and other cryptocurrencies has had ups and downs. Especially due to the proliferation of scams and thefts promoted in its advertising services.

As reported by CriptoNoticias at the beginning of this month of November, with Google Ads ads, up to 500 thousand dollars were stolen during just one weekend. Last year, we also reviewed a case in which a website that served to steal private access keys to Bitcoin wallets was promoted.

Due to the constant scams, Google even vetoed advertising focused on bitcoin and cryptocurrencies. In August of this year they re-enabled these types of ads, but limiting them to regulated exchanges and wallets.