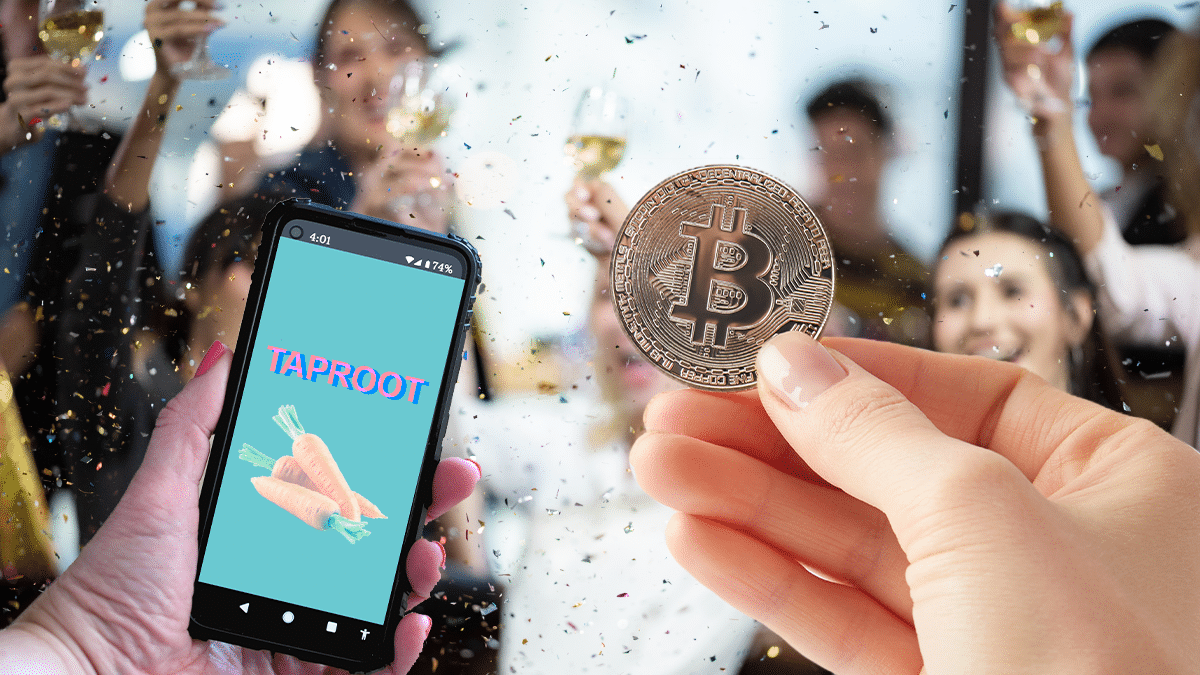 Habemus Taproot! The most anticipated Bitcoin update is activated

Taproot is the most anticipated Bitcoin update in recent years, and it was finally activated in the protocol during the early hours of this Sunday, November 14, at the height of block 709,632. The block was mined by F2pool and contains the message gm taproot, or good morning taproot.

From now on, Bitcoin has better tools to do more private, efficient, less expensive transactions and also to make your smart contracts more flexible and advanced.

Being proposed in 2018, Taproot went through a long path of development and discussion, including a consultation period starring the miners, who demonstrated their support for this update last June 2021.

Together, these proposals come to do several important things:

We have talked about these benefits in CriptoNoticias throughout our coverage of Taproot, highlighting that many projects have already been experimenting with this update, waiting for it to be definitively activated on the main Bitcoin network.

For now, we will be attentive to the updates made by payment servers, exchanges, wallets and other ecosystem services regarding Taproot.

Although Taproot brings significant changes to Bitcoin, it is not a hard fork of Bitcoin, so it will continue to be compatible with the old versions of the Bitcoin Core client. At the time of publication, 54.64% of the network has updated its node.

The only difference is that if your node is not updated to the Bitcoin Core 0.22 client, you will not be able to receive or retransmit transactions from Taproot, but you will undoubtedly recognize the blocks that miners create including this type of transaction.

Previous This is how Carmen Salinas remembered her son Pedro, days before being hospitalized: PHOTOS
Next GP Brasil F1 2021: Mazepn breaks down in Brazil and breaks down in tears: “The boys did a great job … I screwed up” 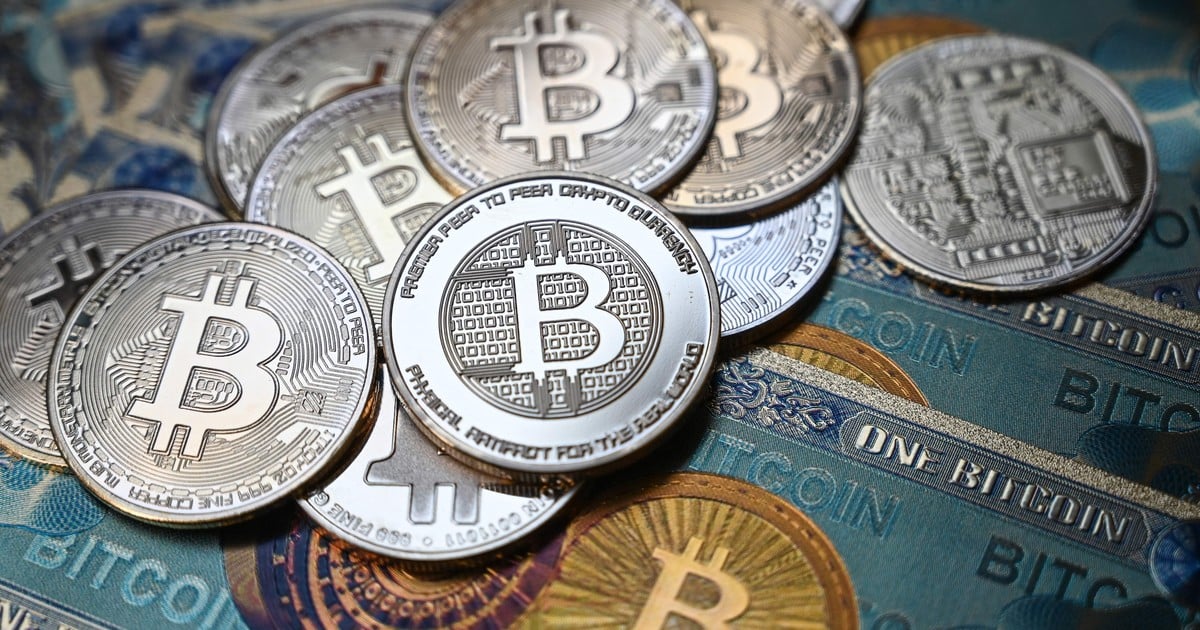 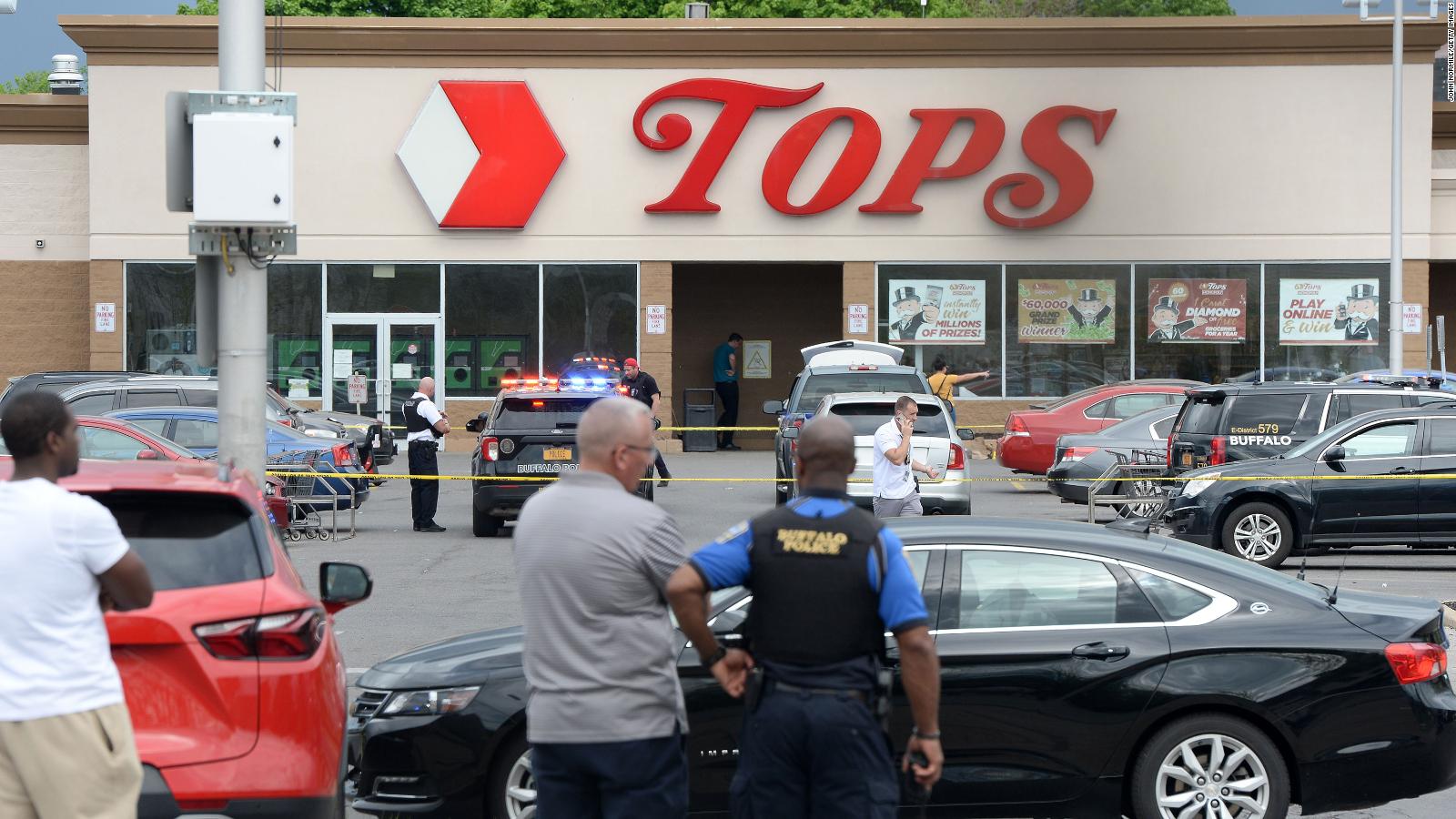