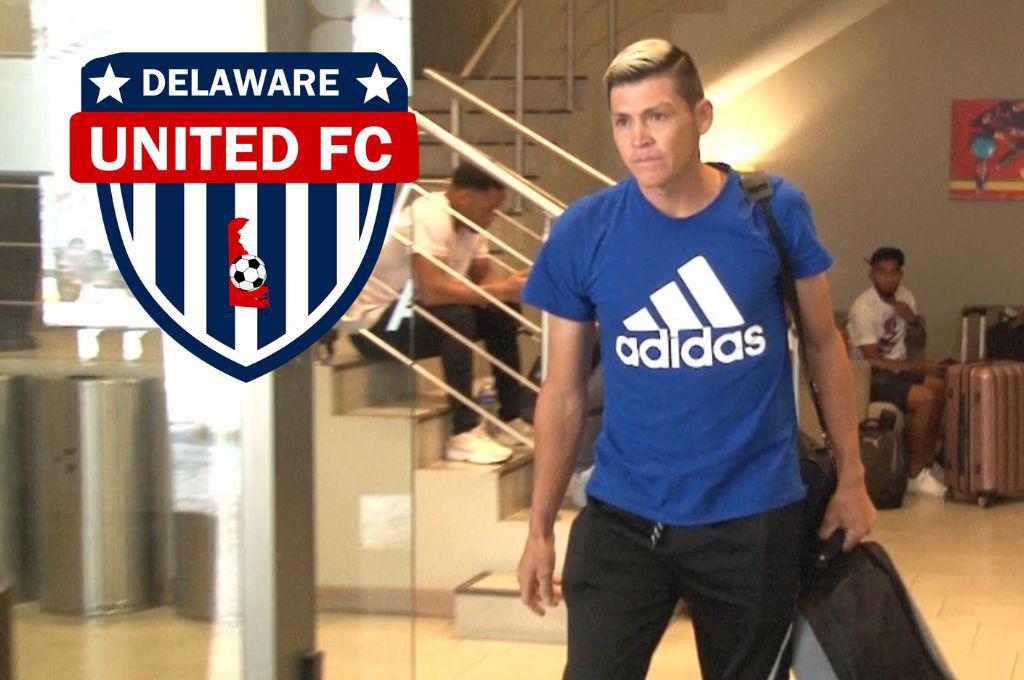 Francis Martinez He still hasn’t finished waking up from the dream he lives after the call of Diego Vazquez to the microcycle of Honduran national team.

The humble player and peasant who earns his living playing with the Pumas of the Major League and planting pineapple in St. Helen, Santa Cruz de Yojoa could have a big step in his career.

Beyond the criticism and support of many, the soccer player would have a new destiny in soccer, after USA they begin to roll their eyes at him.

And the team Delaware United He was surprised to make it official that he would be inviting the footballer to be part of a special meeting.

“We will send a formal invitation to Francisco “Paco” Martínez so that God can first grant him his visa, and he can be in the Delaware Cup as the guest of honor and can play the exhibition game with the team that represents our state” Delaware United FC “Previewed the Grand Final”, they wrote on their social networks.

Where they also highlight that the primary intention is to be able to support this dreamer. “Humble and hardworking people are the ones who need our support.”

Francisco Martínez is already in his native Santa Elena, Santa Cruz de Yojoa, where he is surrounded by all the love of family and friends.