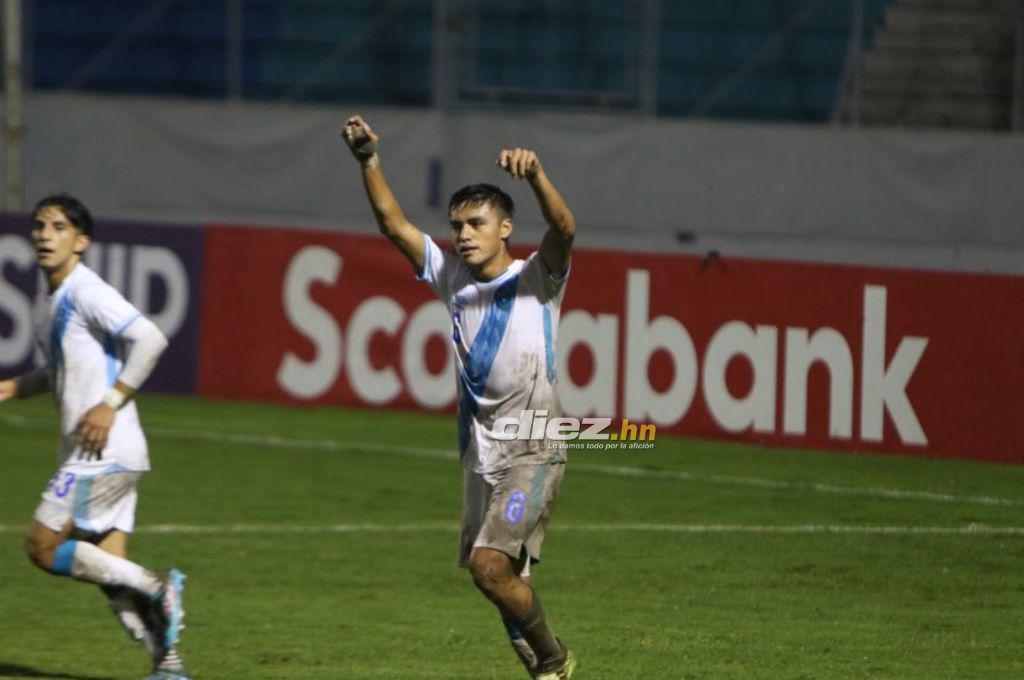 It was not the favorite, but Guatemala gave the surprise by beating Panama 3-1 on Tuesday night in the second day of Group C of the Concacaf Under-20 World Cup, at the Chelato Uclés National Stadium.

Both teams were presented with different realities. The chapines came from losing by a landslide (5-1) in their debut against El Salvador and the canaleros won with solvency (5-0) against Aruba. However, on the field everything was different.

The Guatemalan team found spaces and that’s how they struck first in the 17th minute. Good filtered pass for Allan Juárez, he fakes it, finally hits him with a half-turn with his right, a shot that was not dangerous for goalkeeper Miguel Pérez, who he leaned back to stop the ball, but the court played a trick on him, the ball made him a stranger, it stung before reaching him and slipped over him.

Comeback and win! El Salvador recovers against Aruba to qualify for the second round of the World Cup

After half an hour of the clash, Panama equalized the score in a great action of high quality. Long pass from Rodolfo Vega to Leonel Tejada, the striker with the number ‘9’ on his back, balled the ball, watched goalkeeper José Aguirre go out and picked it up to score a great goal in the 35th minute, 1-1.

It seemed that they were leaving at halftime with a draw, but the last word on the field was Guatemala’s. Another ball between the lines, badly stopped by the Panamanian defense, received Arquimides Ordóñez and with his left foot he surpassed Pérez in heads-up. The play was reviewed in the VAR and the referee approved the goal, 2-1.

Things did not work out for Panama, in the complement part it was liquidated by Guatemala. On a free kick in the 69th minute, Carlos Santos pretended to send a cross, but surprised everyone by hitting it directly on goal and the ball went through the goalkeeper’s post, which by the time he realized it was too late. Great goal and the final 3-1.

Little hand of the “mini” H! The Honduran national team crushed Jamaica and qualified for the eighth

The canaleros had a clear chance at the feet of Figo Montano in 79′, he got into the area, but could not go one-on-one with chapín goalkeeper José Aguirre.

Guatemala added its first victory of the championship and on the last date (Thursday) will seek its ticket to the round of 16 against Aruba, while Panama will face El Salvador, which is already qualified for the next round.

–TECHNICAL SHEET OF THE MATCH: