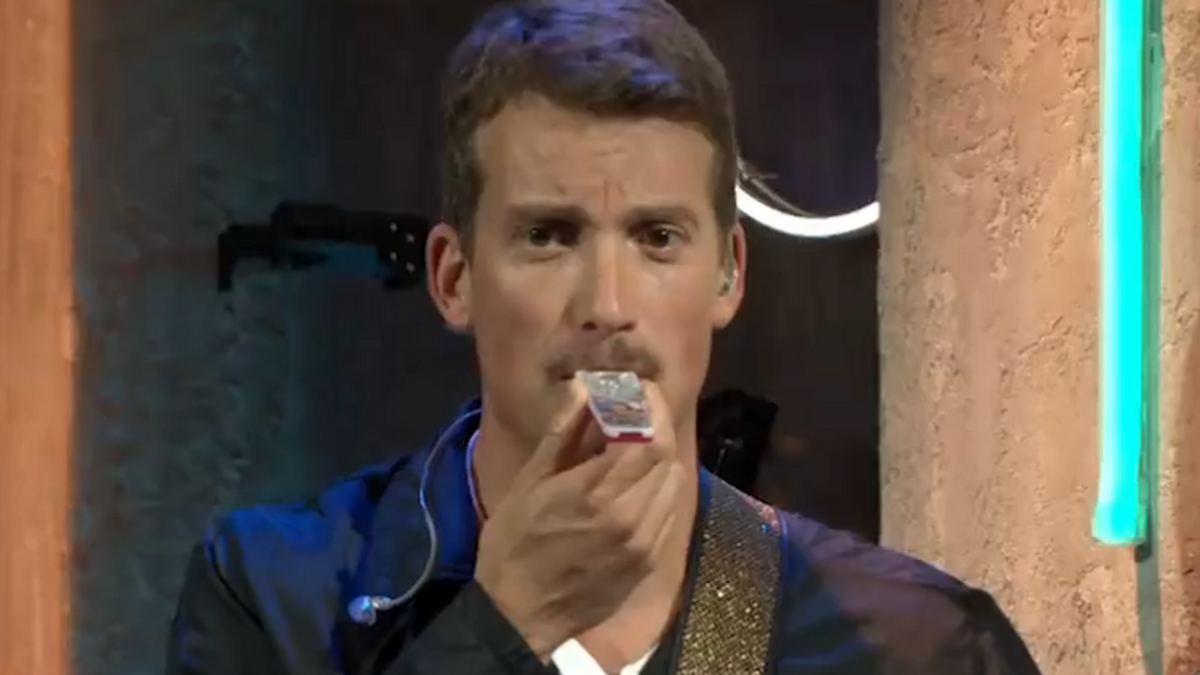 Cádiz became an unexpected protagonist in the last program of La Resistencia. The acclaimed Movistar + humor program is famous for its non-stop live raves. One of the components that contributes the most to this is Grison, the musician specialized in beatbox.

The beatbox is a particular style that consists of doing all the musical instruments with the mouth. Grison is nationally one of the main supporters of this way of making music that is attracting more and more followers. His ability is revealed daily in La Resistencia, to the delight of the public and the presenter David Broncano. The latter usually looks for Grison’s particular sense of humor to force him to create noises with his mouth, knowing his expertise.

In the last program, Grison dared to make a fusion by playing the cane whistle with his beatbox. The mix revolutionized Twitter. Many users celebrated that the also comedian pulled creativity to bring the particular instrument from Cádiz to his music.

The people of Cádiz are going to feel things when they see this. pic.twitter.com/qEIl4trKF3

The reactions were swift. The majority celebrated and appreciated this outburst that Grison had. One of those who came up was the musician from Cádiz Riki Rivera.

Previous German minister wears rainbow badge on Infantino’s face
Next Mobile games were the first step: Netflix will make the leap to other platforms with a AAA game | Entertainment