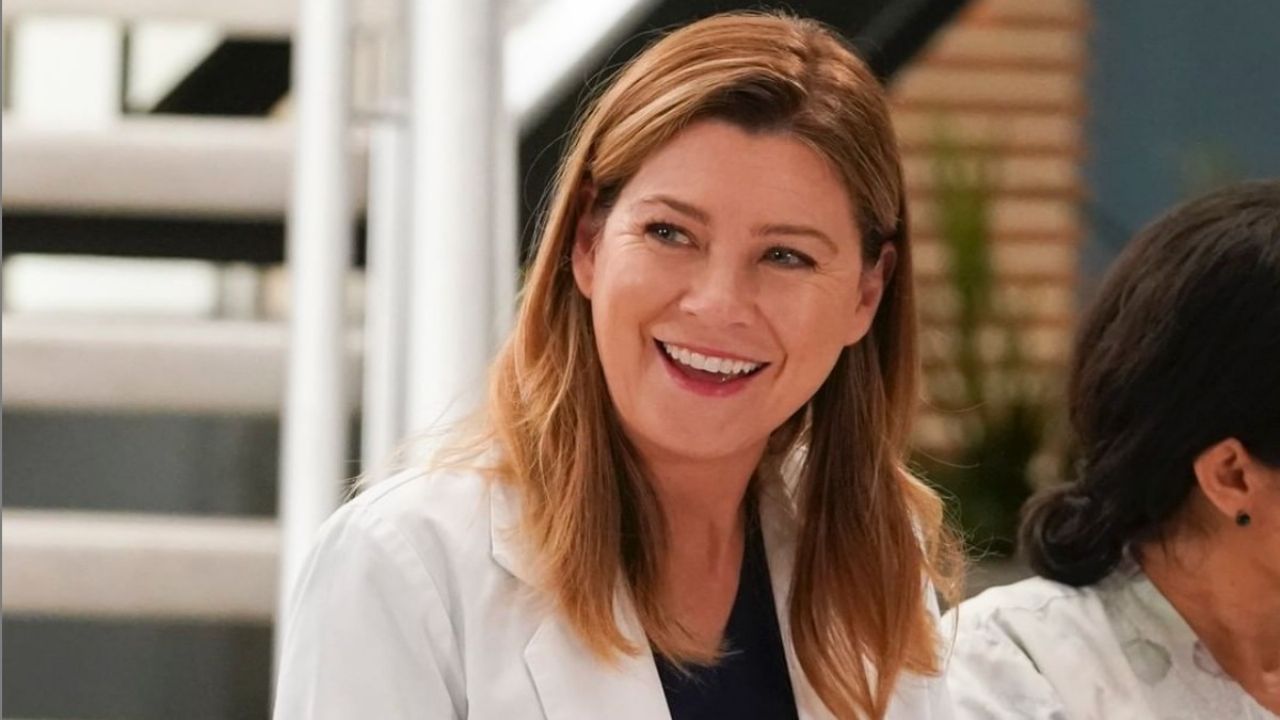 One of the most beloved series of all time is “Grey’s Anatomy”, which was created by Shonda Rhimes, produced by ABC Signature, Shondaland and Entertainment One Television for the American Broadcasting Company, and which premiered in 2005.

This production has 18 seasons and 400 episodes to date, where they focus on the life of a group of experienced surgeons in their areas, while trying to deal with their professional and personal lives simultaneously.

Let us remember that the longest-running medical series of all time on television in the United States, Grey’s Anatomy, premiered its 18th season in the neighboring country, however, the beloved show had not even reached the screens of Latin America, but there is no deadline that it is not fulfilled and the Sony channel has already revealed that it will be released very soon through its signal.

Grey’s Anatomy and its 18 seasons

It is to be remembered that the return of season 17 caused a lot of expectation in the fans, because among other things, the Gray Sloan Memorial Hospital was immersed in the health crisis due to covid-19, and the protagonist Meredith Gray (Ellen Pompeo) suffered the disease that brought her to the brink of death, which led her to hallucinate and thereby bring back endearing characters like her late husband Derek Shepherd (Patrick Dempsey) and George O’Malley (TR Knight).

Grey’s Anatomy is a series starring Ellen Pompeo who plays Meredith Grey, who had her first appearance in the series as an intern in surgery, going through her residency and later becoming the head of General Surgery, while trying to find balance with her life. as a surgeon.

How Ellen Pompeo has changed

It should be noted that the original cast was made up of nine actors: Sandra Oh, Katherine Heigl, Justin Chambers, TR Knight, Chandra Wilson, James Pickens Jr., Isaiah Washington and Patrick Dempsey.

In this sense, Pompeo has established herself as one of the most beloved actresses by the public on American television and the world of entertainment; Currently the actress is 51 years old and her change and evolution, both physical and acting, have been surprising.

Scandal on Grey’s Anatomy, the writer of the successful series pretended to have CANCER to get the job

Grey’s Anatomy: There is already a DATE for the premiere of the 18th season of the medical series in Mexico