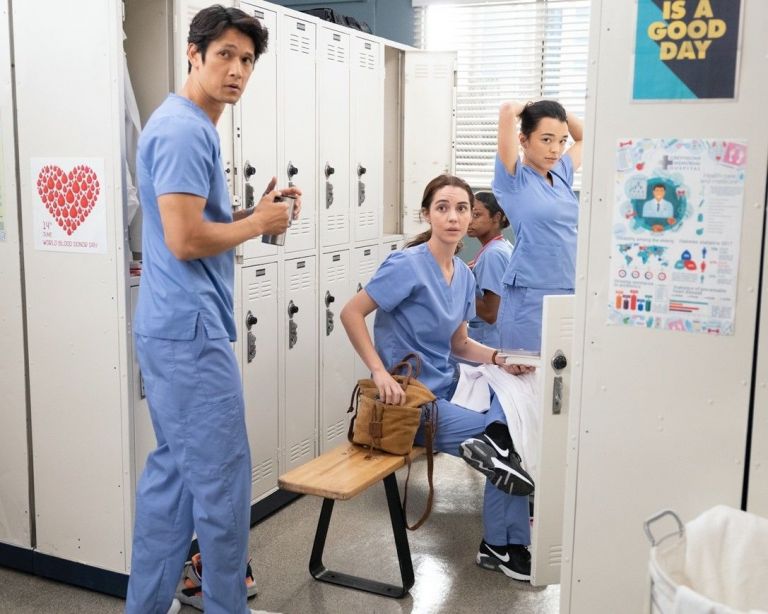 “Grey’s Anatomy” is back


Premiering in March 2005, the longest running medical series in history is preparing for one of its most special seasons, if not the most special.

Why? Because it will bring us the farewell of her narrator voice, the protagonist and her alma mater who will continue as the main producer and will reappear in chapters and special occasions. We are talking, of course, about Meredith Grey, the doctor played by Ellen Pompeo who, at the end of the previous season, had left us latent with the idea of ​​her indeclinable departure to new horizons. The name of the goodbye chapter is a poetic summary of it: “I’ll Follow the Sun”.

Of course, Meredith’s departure will not be the only spice in a series that knows how to keep tension and emotions on edge like no other. For starters, five new residents are coming to the celebrated Gray Sloan Memorial. Among them, the young surgeon Simone Griffin, played by Alexis Floyd, famous since the series Inventing Anna (also stamped with the great Shonda Rhimes).

In addition, this season will be the one that marks the return of two emblematic characters. First of all, Addison Montgomery, the doctor who made Kate Walsh famous (and gave her her own spin off) and who had already reappeared in the previous season, will now do so more frequently. And on the other hand, Jackson Avery. Yes, the fans’ request was heard and the famous surgeon played by Jesse Williams will return as a guest in a very special episode, entitled “When I Get to the Border” and that will also have him behind the scenes, making his directorial debut.

Conflicts will continue to escalate in depth, both labor (the Gray Sloan Memorial is facing one of its biggest institutional crises) and, especially, personal ones, exploring the bonds of friendship and couples like few other fictions today. It should be remembered that Grey’s Anatomy is a pioneering series on gender issues, most likely thanks to its great team of authors and showrunners.

As is the tradition in the series, all the episodes of this season have the title of a song. That includes, of course, “I’ll Follow the Sun,” the song by the Beatles, a band that also provided the name for the very first episode of 2005, “A Hard Day’s Night.” Another fact to take into account: this tradition was not respected once, it was in season 14 with the episode “1-800-799-7233”, which is nothing more than the special telephone number for victims of gender violence (The episode touched on this delicate problem).

In addition, the channel will present the first seasons of New Amsterdam, Mary KillsPeopleboth on Monday, January 16, and the sixth season of Station 19on Tuesday the 17th.

Previous ‘Crimes of the future’, the (disturbing) film in which David Cronenberg once again explores the relationship between the human and the technological
Next Christmas movies and series to watch on Netflix – Revista Para Ti