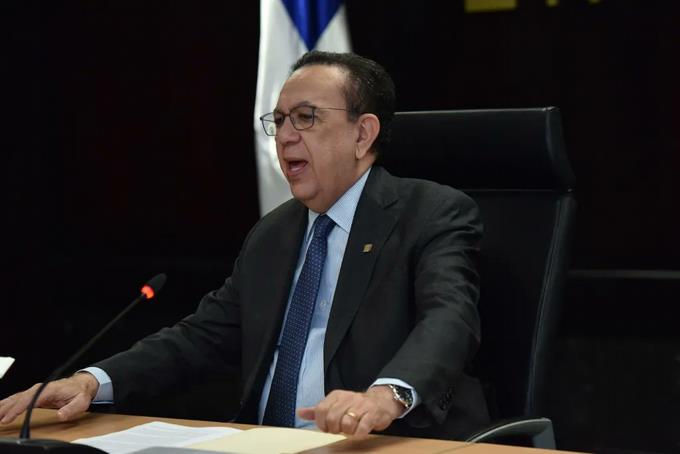 The governor of the Central Bank of the Dominican Republic, Héctor Valdez Albizu, reiterated this Tuesday that the increase of 50 basis points in his monetary policy rate, which went from 3.00% to 3.50%, it will not affect the conditions of the interest rates of the loans previously granted by the agency.

“The recent increase in the monetary policy rate will not affect the interest rate conditions of the loans still in force, granted through the different liquidity windows granted by the Central Bank, which were disbursed at a rate not higher than 8% and fixed for three years ”, explained the governor during a press conference in which he offered the preliminary results of the economy during the January-October period.

The governor specified that raising the monetary policy rate it was necessary and timely. It revealed at the same time that the banks were complaining about low interest rates because they earn less.

“This measure was opportune because if the Central Bank did not react in time, it would have been possible to generate an overheating of the economy in the future, which in turn would cause an overflow of inflationary pressures and an internal macroeconomic imbalance. that nobody wanted, nor wants, “emphasized Valdez Albizu.

He added that various organizations have valued this provision as positive.

Regarding growth, Valdez Albizu reported that the Monthly Indicator of Economic Activity (IMAE) grew 9.7% last October and that in the January-October period it accumulated a growth of 12.4%.

The Governor highlighted that these preliminary results allow predicting that the Dominican economy will close the year with a growth of around 11%.