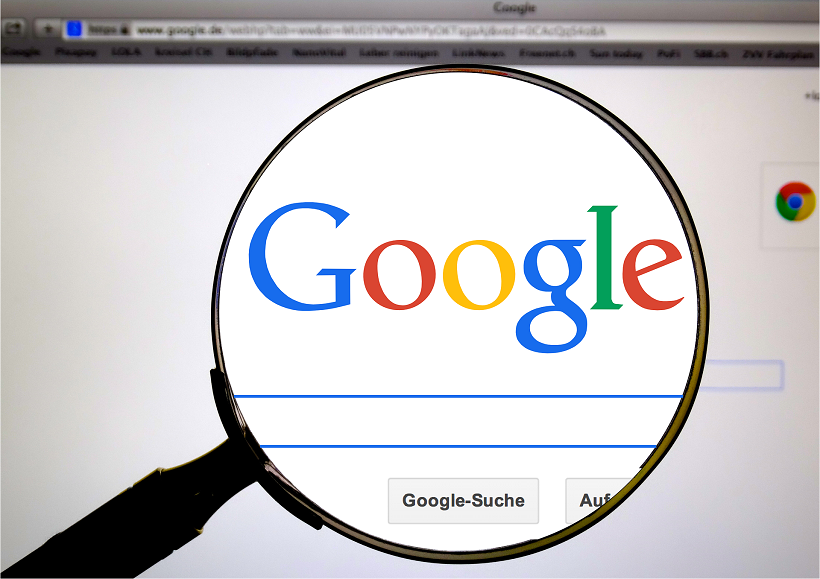 The United States Army needs to be at the forefront, and that is why it constantly signs agreements with big technology. One of the last big contracts was JEDI, which finally did not go ahead due to the fact that its tender did not cover its operational needs. Now that the Pentagon will offer a new contract for cloud services, Alphabet (Google matrix) he is interested in returning to the military business.

The ‘big tech’ moved away from this type of agreement in 2018. So thousands of employees signed a letter of protest against management after learning that the company was going to participate in the project Maver, a military program that aimed to perfect attacks with drones using artificial intelligence. There were even workers who left the company. So the company created ethical guidelines for artificial intelligence, prohibiting its use for weaponry or surveillance.

But the contract now is very different. The cloud business is one of the main sectors to exploit for Alphabet. In fact, he hired Thomas kurian, CEO of Google Cloud, with the aim of making the subsidiary a worthy opponent against the big ones in the sector.

‘The New York Times’ reported a week ago that the manager held meetings with the Pentagon to get a part of the contracts of the bankrupt JEDI, which intended to provide online storage services to the US Army. The project had as its main competitors Amazon and Microsoft. Then, it was concluded that the contracts fell short for current needs, so they would formulate the bids in a fragmented way.

From Google they stated that the company is “Firmly committed to serving our customers of the public sector ”, a statement that also includes the Department of Defense.

The beginning of these negotiations has caused some reaction in Alphabet employees, although less than that of 2018. The company’s Workers’ Union, which brings together 800 employees compared to the 50,000 that make up the total workforce, has been against, according to ‘Bloomberg’.

In fact, they have entered the cloud department more than 14,000 employees since the Maven controversy, so consciousness among workers may have changed.

Despite this, the staff has already raised its voice against other defense-related projects in other countries. It is the case of Nimbus, a tender of the Israeli army, whereby employees wrote an open letter in ‘The Guardian’ to lobby against.

Now we have to wait if ‘Joint Warfighting Cloud Capability’, the Pentagon’s cloud services program, is either an opportunity for Alphabet or a point of conflict again due to its ethical commitments.