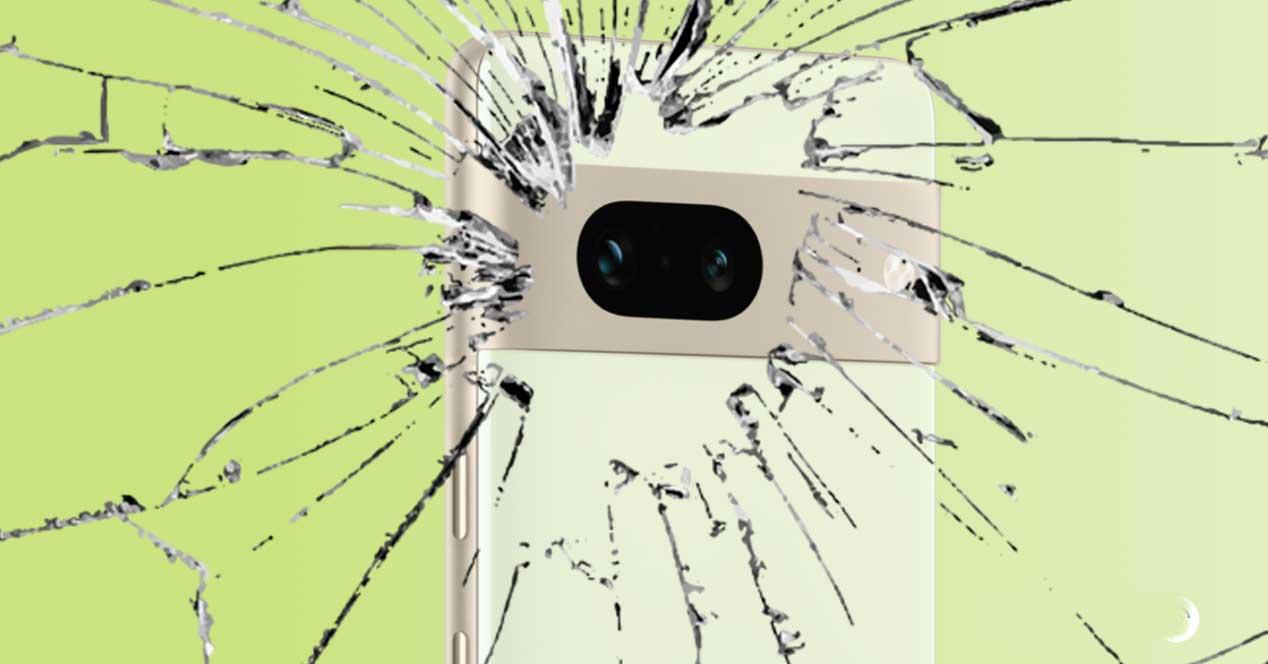 The Google Pixel 6 series was a real headache for the American company and the same is happening with the new generation Google Pixel 7. The last drawback that users have encountered is that the glass that covers the rear camera has brokenthus exposing it.

The launch of Google mobile phones has been somewhat complicated since last year. The devices landed plagued with errors of all kinds that the company has been solving through system updates, although there are other types of failures that a patch cannot solve…

The glass of the Google Pixel 7 fractured

Users who have a Google Pixel 7 have begun to protest as a result of a new problem that is becoming a serious and widespread problem. Last year we saw how the Pixel 6 line was the victim of multiple failures, such as the slowness of the fingerprint scanner. Luckily, the landing of the current generation was not so spectacular, although there were still some other operating errors. However, users with a Pixel 7 phone are complaining via Reddit and Twitter because the rear camera glass has started to fracture.

“Not even a month, no falls just regular use. I have a case on the phone. They told me it’s my problem. Is this really Google endorsed QA? It’s clearly a manufacturing defect, and I know I’m not the only one. Please fix this Google!” 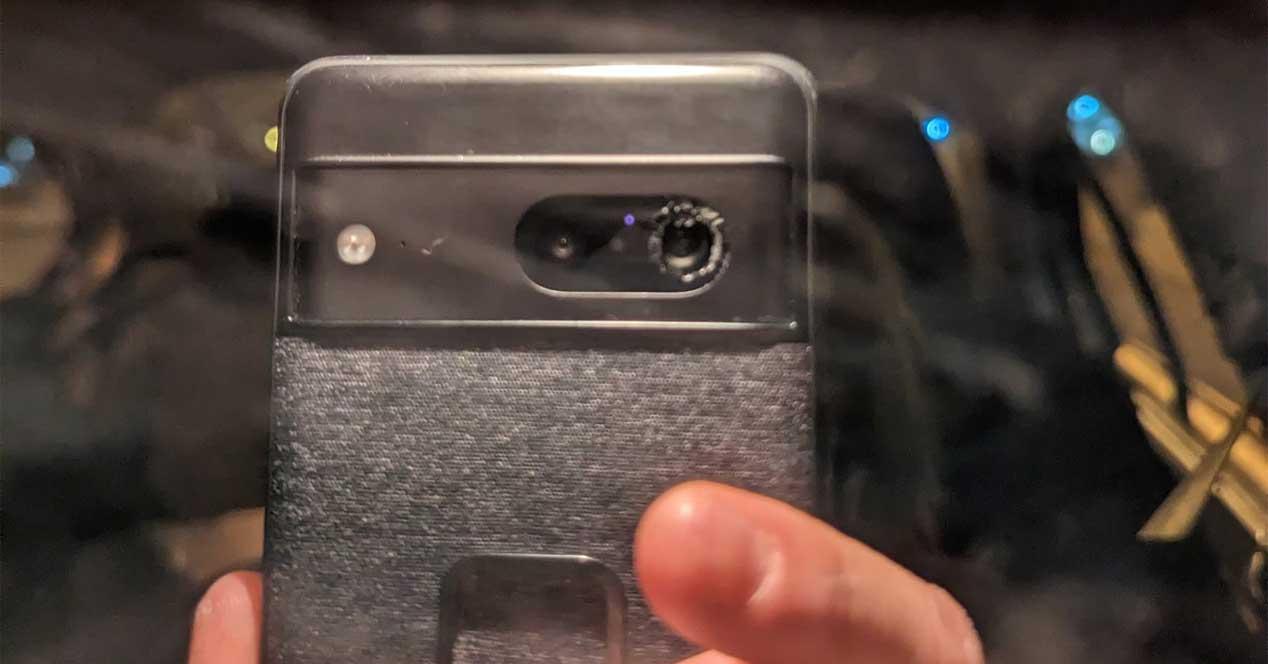 This message seems to indicate that certain units of the company have a defect taking into account that there is no physical damage that can cause breakage. This is not an exceptional case, since there are other users who have also expressed their discomfort with the situation through Reddit:

“I took my phone out of my pocket and the rear camera glass was broken. I must have hit a corner while in the pocket. Has anyone else had this issue? I have called phone repair shops and no one has replacement parts yet. I don’t want to have to mail this phone in to get it fixed as it’s the only one I have.”

At the moment, the Mountain View company You have not recognized this problem of the Google Pixel 7 and its camera. This is quite curious, since there are several cases that have reported a similar problem, so we just have to wait to see if the brand provides a beneficial solution for the user.

Too high a price

Some have responded to the posts, pointing out that the solution is as simple as going to a repair shop. However, one individual on Reddit reports being told by a store that the entire back panel would need to be replaced, which would translate into a price of $200. That is why the owner of the Google Pixel 7 decided to send photos of the status of his mobile to Google and Google offered him a replacement unit. 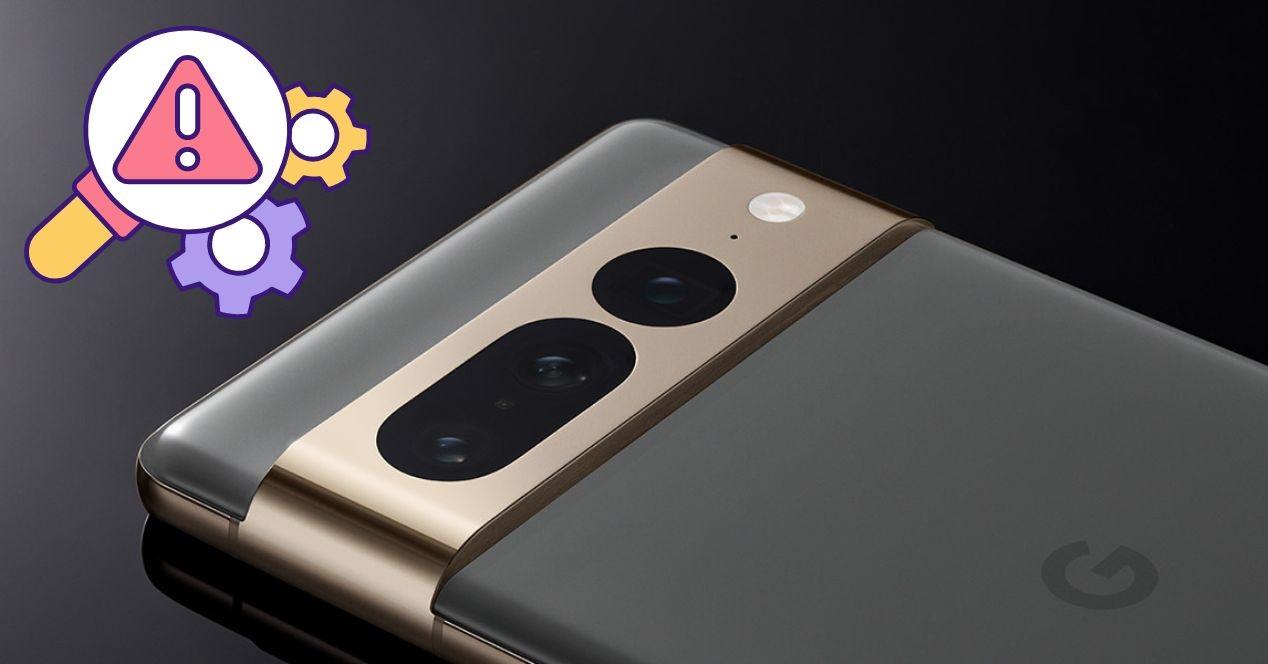 This problem it’s not new at allsince, on Thanksgiving Day, another user complained about this same mishap, pointing out the following:

“I’m flying to my parents’ house today for Thanksgiving (gobble gobble). I took my phone out of my pocket to scan my boarding pass and what do I see? Cracked camera glass on the ultra-wide part of the lens (so much so that the glass is chipping). A nice lady from TSA gave me a piece of duct tape to keep it from peeling off any more.”

Previous cancel your plans and take a place on the sofa, because the first episode of the HBO series is going to be long
Next Extreme weather breaks records in some US states.