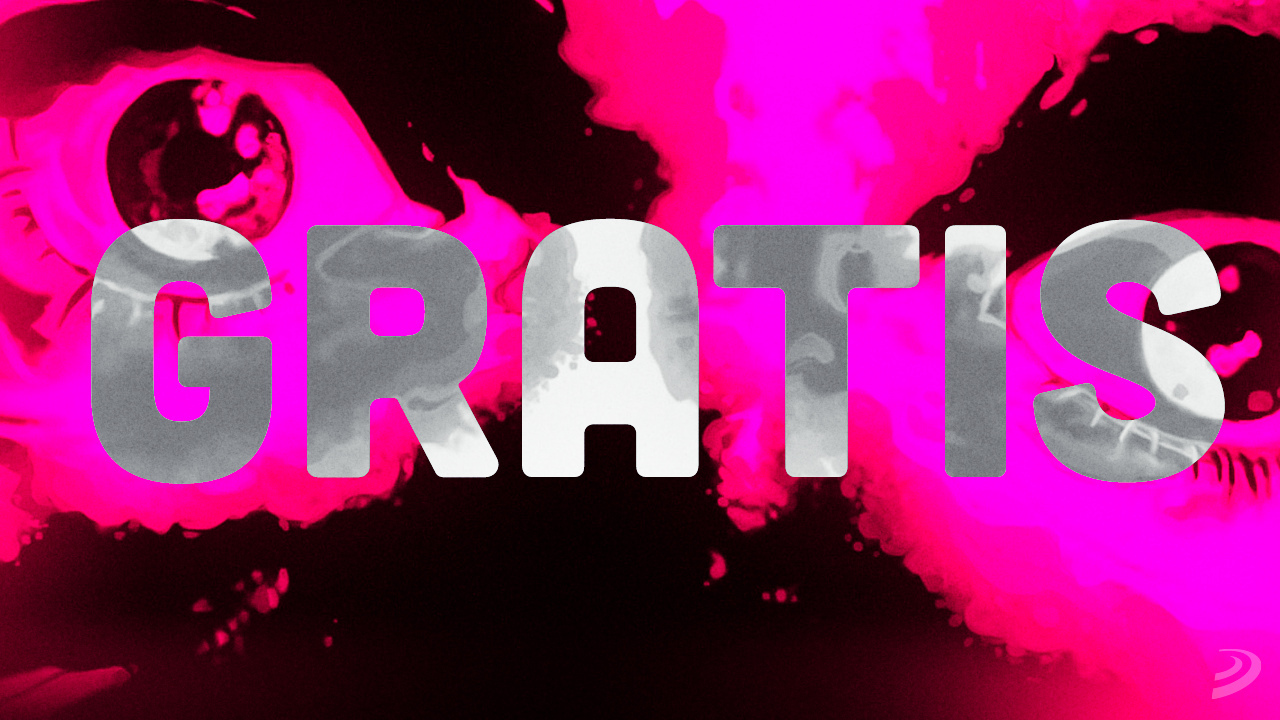 Users of the PC store can get Flashback without paying a euro, with a sequel underway.

Free games on GOG continue. After offering us last weekend to get us without paying a euro with the great adventure game Beatiful Desolation, the CD Projekt RED store renews its cover by proposing us to download a cult classic, one of those great releases of its time that lasted over time . We are talking about Flashback, precisely back to the present these weeks.

Paul Cuisset’s edited action-adventure title Microids will be available to add to our libraries over the next three days, ending a promotion with which GOG has given away up to five games this June.

Download Flashback with GOG for free for a limited time

30 years later, Flashback will have a second installmentWith more than 2.2 million copies sold, Flashback is considered by many to be one of the best releases of its time, offering a science fiction story set in 2142 where we are Conrad B. Hart, an eminent scientist who wakes up with amnesia on Titan, a colonized satellite of the planet Saturn, with his enemies hot on his heels. “He must find a way to return to Earth, defend himself from the dangers he encounters along the way and dismantle a gigantic alien plot that threatens the planet“. It is not the only news with Flashback these days, and it is that from Microids they left us in the non-E3 a look at Flashback 2 almost 30 years after the launch of the original video game. If all goes well, the return of this classic will be ready for this coming winter in PC, PlayStation, Xbox and Nintendo Switch stores.

Meanwhile, we remind you that there is another free game on the Epic Games Store, waiting for the store to renew its incentives on the cover on Thursday.