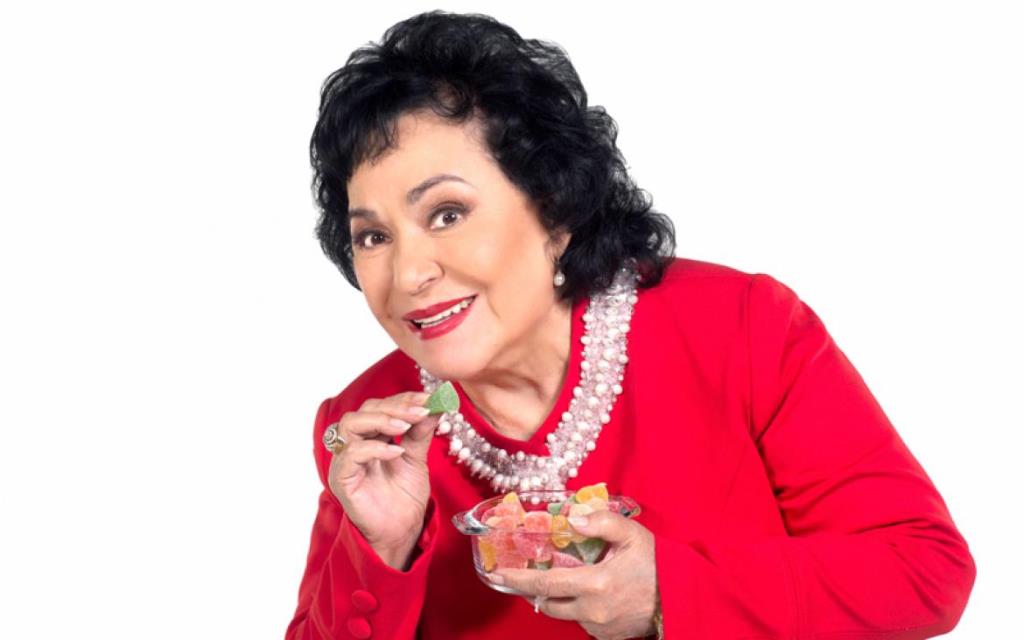 The journalist Jorge Nieto, godson and friend of Carmen Salinas, announced this Saturday that the stroke suffered by the Mexican actress caused “irreversible damage” and it is likely that he will no longer wake up due to the damage suffered in the brain stem, where the awakening function.

“It was three neurologists who visited Carmen Salinas here at the hospital. Today a tomography was done at the request of the three specialists and all agree with the diagnosis: the effusion has irreversible damage. It was indeed in the brain stem and unfortunately the function of the awakening organism is the most affected, ”Nieto told journalist Azucena Uresti.

However, Nieto said neurologists told them that there may still be a miracle, because his organs and vital signs are functioning normally. “She is breathing on her own,” Nieto said.

#AzucenaxMilenio | Carmen Salinas has irreversible damage and that according to the doctors she will no longer wake up, although of course the relatives expect a miracle pic.twitter.com/NE3OXUOdn9

Salinas was admitted to an emergency hospital in the Roma neighborhood in Mexico City on November 11.

The actress was found passed out in the bathroom of her home, in the Anzures neighborhood and after being admitted to a health center, she was diagnosed with a stroke. Prior to the incident, according to relatives, the actress was in a good mood and had attended a recording. 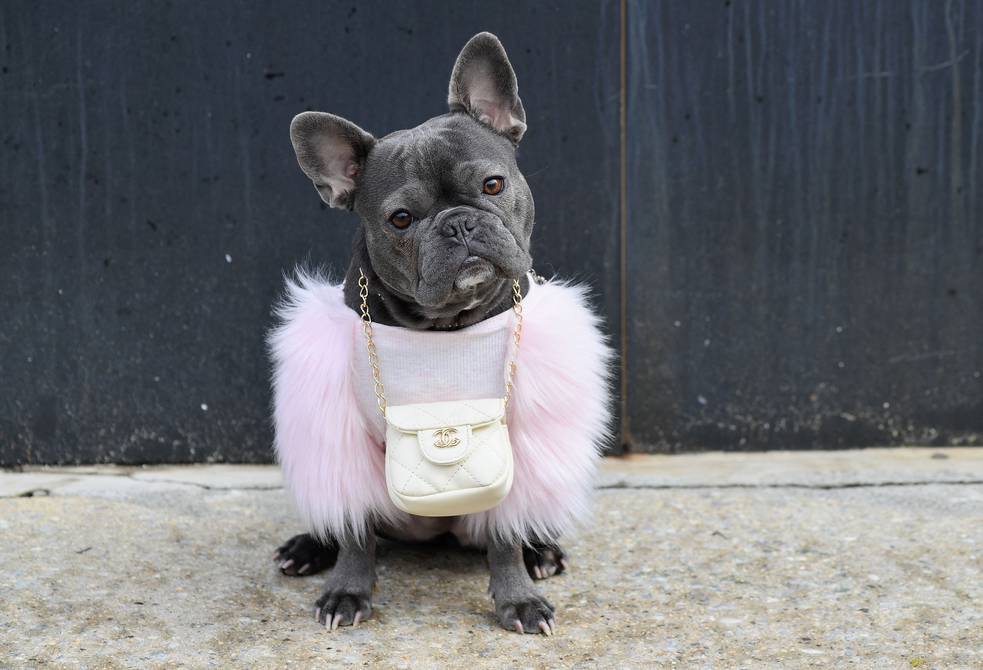